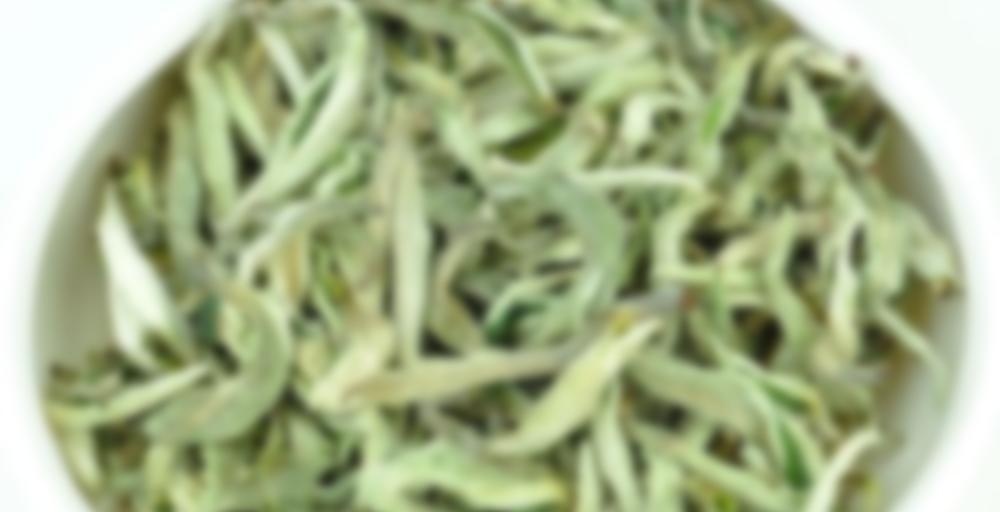 An exquisite white tea made entirely from newly sprouted buds. A special varietal of tea grown in Mojiang county of Simao. This tea is picked twice yearly in spring and autumn for just a three day period during which the buds are consistent in length and appearance. They are a beautiful bright green color when brewed. The taste is malty with hints of fruit and cane sugar.

This was another of my February sipdowns. This also seems to be a tea that only I flip out over from year to year. The Snowflower Bi Luo Chun was among my favorite Yunnan Sourcing white teas from the spring of 2017, so I just had to pick up some of the 2018 harvest before putting an indefinite moratorium on Yunnan Sourcing purchases. As it turned out, I enjoyed this offering about as much as the previous one.

Prior to the rinse, the dry tea buds presented aromas of hay, malt, molasses, corn husk, and grass. After the rinse, new aromas of lemon zest, basil, straw, and toasted sweet corn emerged. The first infusion introduced a cucumber scent. In the mouth, the tea liquor offered up notes of hay, malt, straw, corn husk, cucumber, and lemon zest that were balanced by hints of sugarcane, molasses, grass, and toasted sweet corn. The subsequent infusions coaxed out aromas of lime zest, sugarcane, coriander, honeydew, and sour plum. Stronger and more immediately evident notes of sugarcane, grass, and toasted sweet corn appeared in the mouth alongside notes of cream, oats, butter, lime zest, minerals, basil, coriander, sour plum, lettuce, pear, and honeydew. I also picked up on some hints of sour apricot here and there. As the tea faded, the liquor emphasized notes of minerals, grass, straw, corn husk, lettuce, and butter that were chased by hints of toasted sweet corn, sugarcane, lemon zest, basil, plum, pear, hay, and cucumber.

This struck me as being a very satisfying Yunnan white tea. It was not the sweetest or most approachable white tea in the world, but it displayed a unique and sometimes challenging blend of aromas and flavors that I greatly enjoyed. Hopefully, I can try a more recent harvest once I clean out more of the tea hoard.

Snow Flower Bi Luo Chun is a white tea with a complex fragrance, subtle taste and a buttery mouthfeel. It is nice to drink, but not my favourite tbh.

Its aroma is sweet with notes of green apple, meat, grass, green wood, ginger, vanilla and cotton candy. In the later stages of the session there is a touch of maltiness in the smell too. The taste is fairly light with lots of subtle tones. The most prominent flavours seem to be those of honeydew melon, straw, oats and stonefruits. On the other hand, the aftertaste is predominately sweet, mineral and floral. As I mentioned the liqour texture is very buttery and it has a medium to full body.