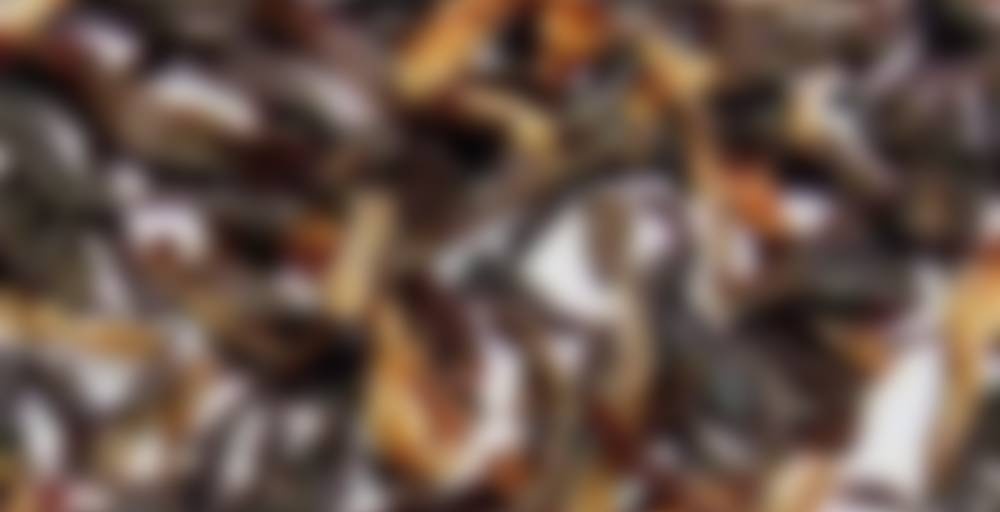 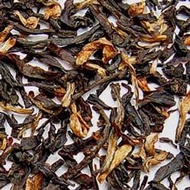 Strong luxury Assam tea with whole leaves. Very nice flavour . Not as strong as the Assam FTGBOP. Top tea from the Assam area. 6 minutes. Assam tea produced in the Assam-province in northern India gets its strong, malty taste form the Brahmaputra River in the Assam Valley. Assam is the largest tea producing area in the world, and has supplied Europe with English breakfast teas for almost two centuries. The color is red/brown and the tea is excellent with or without milk

Far Too Good For Ordinary People.

I’d nearly forgotten this one. I was shaking tins to see if there were any that I might be able to finish off all quick-like. Preferably today, to be honest. My Lockdown criteria are very nearly met. One more tin to empty and then I’m allowed to buy some tea again. That means stocking up on two Kusmis and looking to see if I can get a third easily around these parts. After that, I expect I’ll do another Lockdown round because this first one doesn’t seem to have made much of a dent, especially not in the samples. I want to get the supplies good and low before I do anything else than simple re-stocking.

Anyway, I found this one and made me a good strong cup with a generous helping of honey. On its own I tends to have a fairly prominent honey note, I think, and adding real honey to it seems to bring it out more. It’s one of the few teas where I’ll automatically add stuff to the cup without thinking too much about it.

Apart from that, it wasn’t a very successful cup today. I used more leaf than usually (I’m trying to empty the tin, remember!) but it still seems a bit watery and weak in flavour today. Odd. It actually tastes a bit as if I used less leaf than normal which just doesn’t make any sense at all.

I did turn the steep time down somewhat due to the extra leaf, but not that much.

Maybe it’s a good thing this tin is nearly done. I don’t think this is one I’d be stocking up on. It’s not my perfect Assam.

Finest Tippy Golden Flowery Orange Pekoe, I think. Or something along those lines. I can never remember the correct sequence for the gradings. But with Far Too Good For Ordinary People, at least I can remember the letters. :)

LOL! I didn’t get the “Far Too Good…” statement until I got to these comments. I must use that from now on :D

haha awesome system ;) i really need a lockdown now too. but it really isnt easy…

Yea, I knew what it meant, I was just amused by your new meaning for it.

I needed a pick-me-up and what better one than tea? Well, unless it is tea provided by lovely Steepsterite Angrboda. Which is what this is, so rejoice!

The dry leaves smell like hay or dried grass. It’s sweet and nature-y but not deep/dark enough to be earthy. I don’t think I’ve ever gotten this exact smell from tea before and I am intrigued. It makes me think of the middle of summer when everything is dry and the sun beats down mercilessly and I desperately want to be out by a pool. For the record, that kind of day? Is pretty perfect for me. So I like this smell. A lot.

Once it gets in my cup, it smells much sweeter – I’m cycling between honey and fruit and syrup trying to peg the exact smell. There is still the underlying nature-y smell but it is very faint, though it comes out a bit more as the cup cools.

Wow, this is a sturdy cup. Bold but not really rough, it is surprisingly sweet, like I’ve tossed some raw sugar in (I haven’t). There’s also a sweet malty taste that isn’t so much bake-y as it is not-quite-burned toast. The end of the sip has a faint bitterness that reminds me of walnuts or maybe those dark, not-so-happy pecans. If given a longer steep time, it might become unpleasant but currently it’s not quite there (though I did do a pretty long steep time for not putting anything in it, so kudos to this tea for taking that so well). Instead, that edge makes me want to see how this is with a dollop of half & half in the cup. (Though I imagine there are those out there less wussy than I that would enjoy the sweet and almost bitter mix in this tea and not think to smooth it out with additives.)

I think this tea is Golden Moon’s Sinharaja’s more rough-and-tumble cousin. It has similar sweet notes to it, making it taste like there is raw sugar in the cup, but this one has a bit of an edge to it that makes it a little too strong to be the all-day tea Sinharaja is. I definitely don’t think sugar is needed at all in this puppy since it is nicely sweet but I think I want to give it a shot one morning with a little half & half to see if I can’t smooth the end taste a little. I speculate that it could be pretty freakin’ nifty then.
3g/8oz

I can totally see that. I’m actually anticipating upping the rating a little once I play with this. Mostly if I can decrease the nutty bitterness at the end by either shortening the steep time or by adding a little half & half. And I’m pretty impressed by the sweetness, too! I have a feeling this tea and I might end up getting along very well.

Funny that we’ve rated it so similiar, though. :) I just checked, I only gave it two points more than you. :p
Well, you know. FTGFOP = Far Too Good For Ordinary People. Always nice to get a little confirmation of being special. :D

Oh and also, I just remembered (because you inspired me and I made a cup), while you’re right that it doesn’t really benefit much from sugar, I think a bit of liquid honey really brings out the sweetness in it without making it taste like sweetener has been added. Not too much though, just a little bit. If you like honey, it might be worth a try.

Ha – well that score might change depending on how well it responds to changes I make – I’m really hoping it’ll get higher because I think it has so much potential! And nifty about the honey, I will keep that in mind! Any idea how it does with milk?

I’m having it with a bit of milk at the moment, and I like it just as well with as without. I think the milk smooths out some of the cardboard, but not so much the tail-end of the flavour. It might vary depending on the fat content of the milk you use. My preferred milk has 1.5%

Hmm… I’ll have to give this a shot and see how it goes then though maybe it won’t be as happy as I had hoped.