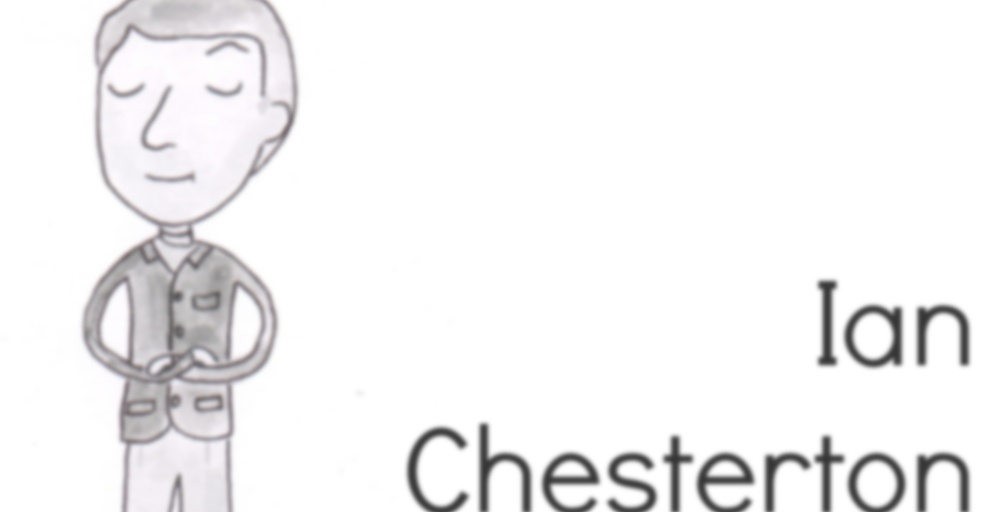 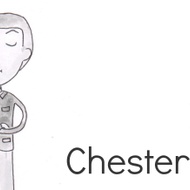 Chatterton? Chesterfield? Chessington? CHESTERTON. (Also known as Sir Ian of Jaffa.) Brisk and sassy, loyal and scientific, this blend combines earl grey with a little apricot, rounded out with a touch of vanilla for good measure. Perfect for a quiet evening after a long day of doing brave adventures, or grading science papers. A Doctor Who blend.

Ok, so you know when you’ve been tasked with doing something and someone gives you a verbal bollocking for not doing it, but you did actually do it? Apparently, one of my flatmates is livid that I didn’t clean the house last weekend. Which I did do. Which involved spending my entire day off waiting to hoover up after a dude came round to replace our window after, you know, we were fucking burgled. But apparently the fact that the kitchen (which I never use) isn’t tidied AFTER I did the big weekly clean is my fault too. The good news is that presumably, I’ll be out of there in under 5 months’ time as I’m, you know, getting married to a nice person and we’ll probably want an entire flat to ourselves.

Let’s just… put the kettle on at Gentleman’s house (where no one is cross with me because, quelle surprise, yes I do actually clean up after myself, yeesh) and have a nice cuppa Ian Chesterton. Oh Sir Ian, I need your delicious, brisk and fruity strength today. Grumpy Sami is grumpy.

I didn’t know you were getting married! Congratulations!

Yes, congratulations! And yay for not having to live with flatmates anymore!

And this is exactly the reason I could never share a home with anybody. (Except Husband, obviously, but that’s different) You have my full sympathy. Flatmate sounds rather unreasonable. I hope they ahve apologised since.

Sitting down to hash stuff out with the ladies of the house today. I’m literally only ever at home to sleep, and do all my cooking at Gentleman’s, so it’s kind of like sleeping in a house where some other people I don’t know very well live. SO very much looking forward to moving out. You know, and being married. :3