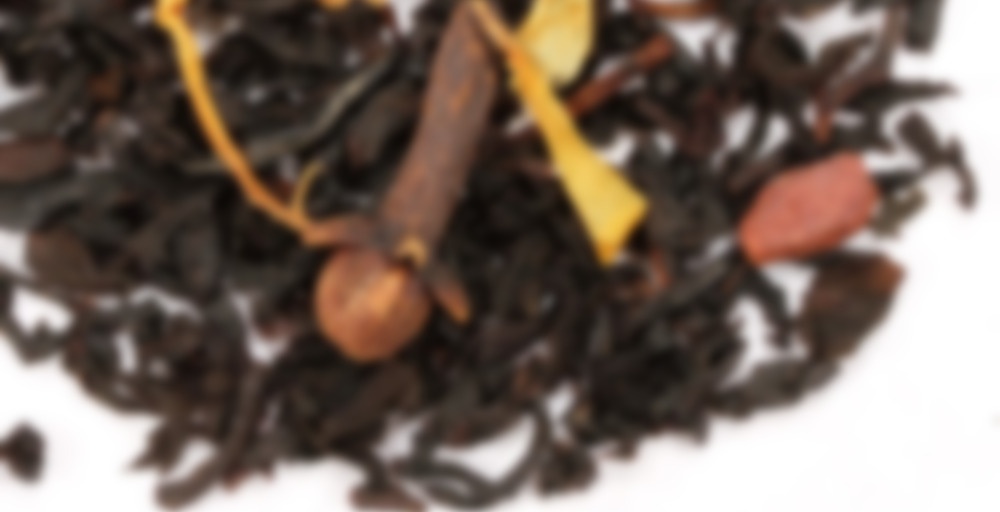 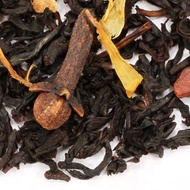 by Adagio Teas - Discontinued
78
You

Pumpkin Spice, Rum and an aged Pu’erh… relax by the fire with a good book with this perfect blend of Autumnal goodness!

This blend of Adagio’s Puerh Dante with pumpkin shavings and rum spice turns out a pretty balanced tea.

The liquor brews to a dark golden brown and almost reminds me of blood pudding or a fresh beef based soup stock. The aroma is much sweeter, almost malty and reminds me of a fresh CTC style Assam with a lump or two of sugar added in.

When sipping, the brew I noticed an uncharacteristic astringency. After a few tries I think I’ve nailed this down to the rum spice. The effect strengthens as the tea cools, so be sure to drink it hot. The pumpkin seems to soften the strength of this teas’ finish and the pu’erh base is clearly notable throughout. Hints of stone fruits like apricot or peach were noted as well.

I would readily suggest this tea to fans of pumpkin spice teas, including chai, as well as fans of Assam teas, breakfast teas, milk to soften and fans of Lapsang Souchong.