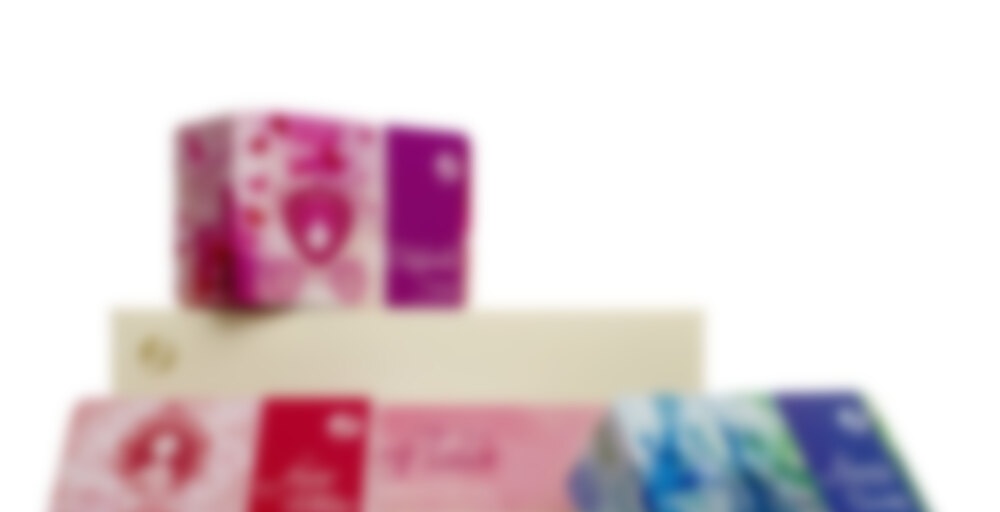 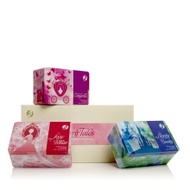 An herbal tea blend to wake Sleeping Beauty from an ageless sleep. Magically created by the good fairies Flora, Fauna, and Merryweather.

Today’s cold brew. Of all the Adagio blends I’ve tried recently, this is the one where the honeybush is most prominent. It’s a little bit woodsy, and it gives me a scratchy throat. Having said that, there’s also a really excellent (albeit artificial) peaches and cream flavour. There’s also some chamomile, but if anything that actually helps to amp up the “sweet” and “thick” aspects of the “cream” flavour, while adding a honey-like edge all its own. The aftertaste has a whole lot of rose, which I’m not massively sold on. It’s a touch perfumey for my tastes, but it does work with the peach flavour a lot better than I expected it to. On balance, not a bad cup. It’ll never be my favourite, but I like it more than I expected to.

Thank you Scheherazade but I am finding the honeybush to completely take over in this cup. I hoped for the flavors to come forward because they sound like a great combination . Oh well, it was still fun to try.