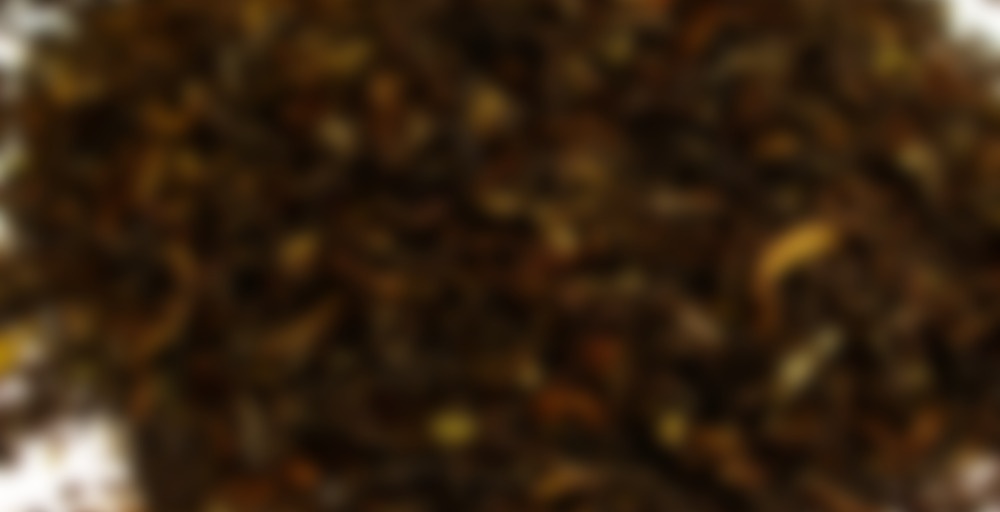 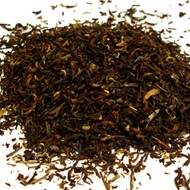 by Algerian Coffee Store
79
You

I rarely drink darjeeling, but I got this tea as a Christmas present and it is making me rethink that choice. I think my lack of interest in darjeeling because I usually don’t like black teas that much and was under the impression that darjeeling was a black tea. Marketing failure (to me at least)! The other part of the reason was that my dad used to drink Earl Grey and as a kid I, of course, didn’t like it. Then again, I HATED the first shot of Espresso I tasted when I was 9 or 10 and we all know what happened…people used to joke that I was powered by coffee in my old office, seriously. In any case, in time things change!

Wikipedia actually says that darjeeling is technically more of an oolong than a black tea because “almost all of them have incomplete oxidation.” This makes sense to me from the taste as it reminds me much more of a oxidized oolong, than a traditional black tea.

On to the tea…

It steeps up to a nice cherry-wood color with a nice (but weak) floral aroma. It has a really rich taste, but doesn’t have that Muscat wine taste and isn’t astringent at all. Instead, it’s much more like a darker oolong—nutty and velvety with very little in terms of floral notes.