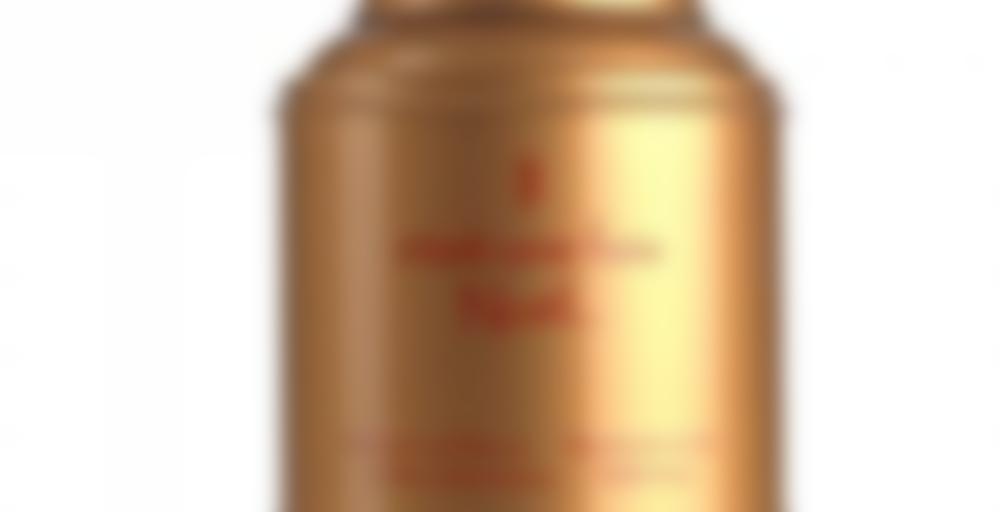 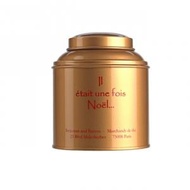 by Betjeman and Barton
75
You

From Betjeman and Barton

About Betjeman and Barton View company

Here is another tea from my swap for Ysaurella! Thanks again! I hope you have received the teas I sent by now!

It has been snowing in St. Louis every day this week, which might sound exciting, but the temperature has been a fairly steady 34 degrees (F), & so there really is no accumulation, just a dusting here & there. In some ways a disappointment, as I love a good deep snow, but in other ways a relief, as I have a gig tomorrow evening & hate moving my equipment in those conditions. Still, it is always beautiful to watch the snow fall! I love it.
I’m heading out the door to make a bank deposit (I love being self-employed), & for some reason when I drive I like to sip on something sweet. This tea sounded like a perfect companion to my drive!
The aroma is Almond, apple, & cinnamon, & the flavor is tasty, with all 3 present. The apple gives it a bright tangy & juicy element, & it reminds me of the mince pies my mom used to make, which didn’t actually include any meat, but rather, they were a mix of apple, raisin, spices, & whatever.

Another yummy tea from France, & although I admit that the Pleine Lune is my favorite so far.

I’m glad you like this one too :) didn’t received yet the parcel but hope it would be there tomorrow morning – I already noticed this is a little bit longer to arrive from the USA to France than the inverse.

I’ve been quite absent these last 2 weeks and it will be the same for the next two ones. I am moving from home January 2 and have so much to do : pack my teas especially…meaning I kept only very few to drink until the effective move.
So I leave my adored Paris for a near suburb…c’est la vie…I’ll have a bigger flat, a more recent one, with a better isolation, but my heart is broken somewhere…It’s not to be snobish but I think my life will be quite different.

Except the fact I struggled to manage to open the tin, I liked this tea very much.
I received it as a gift for Christmas by my Mom and it was a great idea.
Once upon a time Christmas…Il était une fois Noël is a very comfortable tea with a dominant apple and cinnamon in a supportive role- but the nice point is the presence of almond, very refined.
I didn’t get ginger but I need to test it again asap I’ll be installed in my new BIG kitchen.
More place for my teas should stop my sadness :)

which suburb are you moving to?

good luck with the move!

Good luck with your move!

thank you girls :)
@ Sil : I’ll be 15 km from Paris, meaning 20 min by train from St Lazare (very central). I’ll be in the French department of Val de Marne and the town is quite near Disneyland as well (21 km)

Ysaurella – have a wonderful move! It’ll be different but you’ll find things to love I’m sure. I haven’t visited that neighbourhood yet but I’m sure it’s lovely

Good luck, may it be for the best, unexpectedly sometimes how things go! And more room for teas sounds like a great thing :) I keep buying little shelves on ikea and pretty tins, it´s amazing how the sight of your tea corner never gets old or stop cheering you up.

Ysaurella I hope the move has surprises that are good for you! Maybe places to explore! I love my smaller town where I know my shops and I love to take photo’s now. I never did this when I live in the city. We are all here ready to listen to your new adventures and wish you well!

thanks Bonnie :) obrigada cteresa
i’ll keep you updated for sure

I’m so happy you were able to find a place you like! Too bad it’s out of Paris, must be really hard to leave the one place you feel your heart belongs to…but at least it’s not too far, right? And more tea storage is a BIG plus, that’s for sure!
Good luck with everything:-)