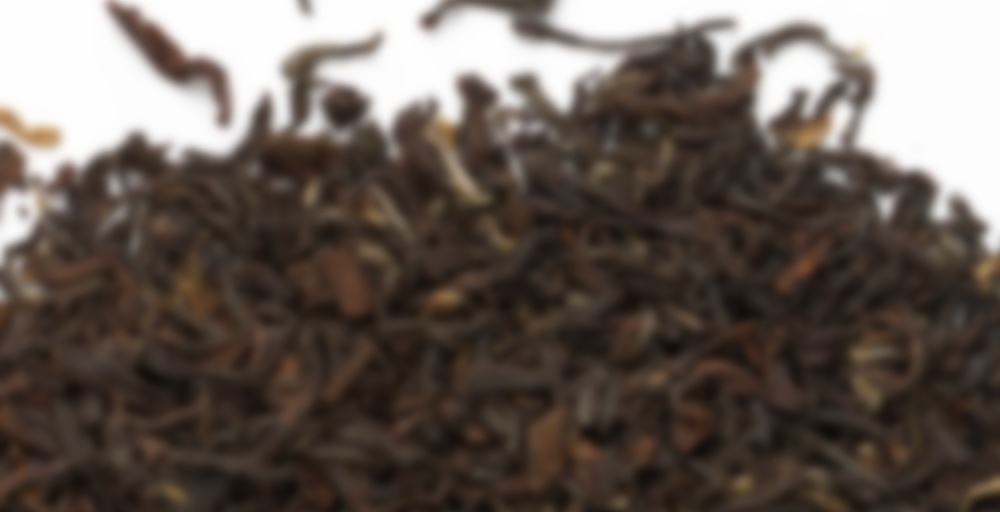 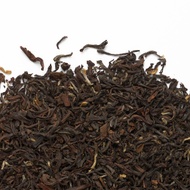 by Camellia Sinensis
78
You

This small lot will appeal to fans of classic Darjeeling with its profoundly woody and fruity (muscat) accents. Its deep coppery liquor has tasty malty and deliciously cooked (nut) notes, supported by a fine structure of mineral tannins reminiscent of bark or prunes. A modest tea, well balanced, perfect to starting the day or for a mid-afternoon boost!

Finished off as a mini pot of tea, which was drank somewhat inattentively while I was also watching some Netflix (obsessed with a show called Limitless right now). I think I’ve had this Darjeeling for a LONG time and I’m not entirely sure what I’ve thought of it historically, but I did think this pot was pretty nice. Sort of a mix of florals, grilled vegetables (zucchini/artichoke), honey, and raisins. Nice!