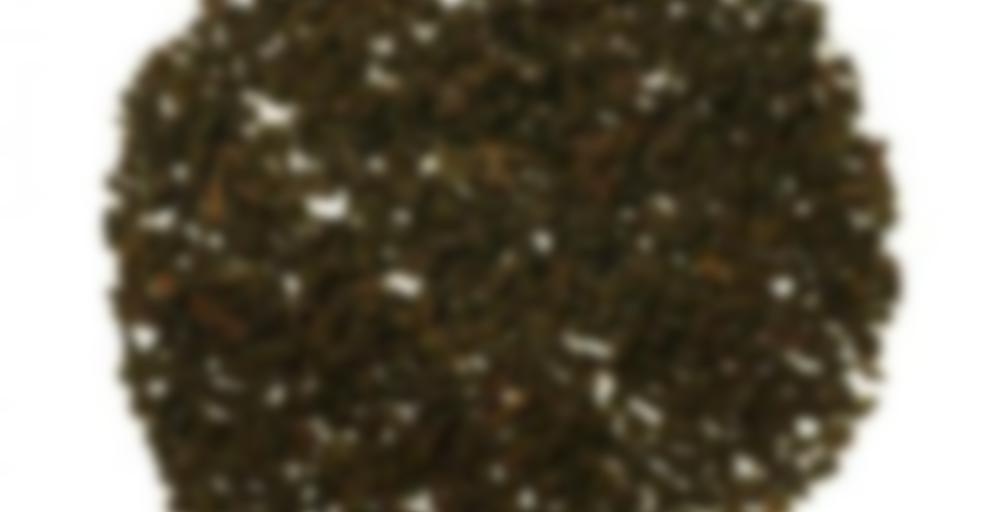 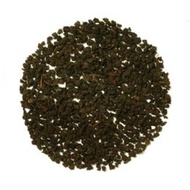 (Angrboda will translate this later. The site does not appear to have an English translation.)

For our wedding, we received a gift card good for, among many choices, a real English cream tea at a tea house here in the city. Roughage, it’s that place we talked about earlier where you went when you were in town. I think the woman who owns it is actually English by birth, so that makes me think that the whole thing must be as close to authentic as possible. We had a pot of yellow tea of some sort, I think Meng Ding Huang Ya, but I’m not sure, two scones each with strawberry jam, lemon curd and clotted cream. Husband didn’t think the clotted cream was 100% authentic as he knows it and is now saying that we should go to Cornwall at some point and have the Real Deal.

What we had here was good enough for me though. I’ve never had clotted cream of any kind before. It looked sort of like creme fraiche and it tasted like whipped cream, only the consistency was different. More spread-y, less fluffy and airy, but not butter-y. There was also a small bowl of grapes and berries and two sample bags of their Silver Needle White. The only white tea I can recall having had in ages which wasn’t flavoured in some way is Bai Mu Dan, and I’ve fallen rather spectactularly out of love with that one, so I’ll be interested to see how this turns out. It was really very nice.

Apparently they also do tastings and talks and stuff there now and then, so I’m probably going to drag the boss with me there as well. She’s not really into tea as such, other than she enjoys a better than average cup and finds it interesting to hear about, but not so interesting that she’ll go nerdy about it like we do here. We have tea and scones and cake semi-regularly at a different place, but the tea served here is really very much of a different calibre. Much more focus on type and quality, where our usual place is more focused on being a cafe with large tea choices. So you could say it was the difference between the modern and the very traditional approach, really.

Anyway, yellow tea isn’t really any part of our usual fare, so by the time we got home I rather found myself wanting something a little more sturdy. Out comes the other one of my recently acquired Ceylons. I mentioned this earlier, that I’ve had this one years and years ago and really enjoyed it then, so I’m a little nervous about whether I still like it as much now. I know for Absolute Fact that my tastes have changed a lot in the meantime.

It has a grassy Darjeeling-esque aroma to it after steeping which, although I wasn’t expecting that at all, doesn’t really surprise me. At the time when I had this before, I was all over Darjeeling like white on rice. Can barely stand the stuff these days. So yeah, I’m not surprised that I liked this so much at that point in time. The dry leaf doesn’t smell like that at all, though. That’s more dark and leather-y. Slightly tobacco-y and kind of reminds me of horses in a field. Well, it does. There’s also a note to it which I can’t quite place, but I think maybe it’s some sort of wood. I just don’t know which one. It smells wood-y and characteristic of something all at the same time.

Unfortunately I rather botched the brewing a bit, and it has turned out way too strong. I think I probably wasn’t paying attention to what I was doing when spooning out leaves and added a spoonful too many. It’s gone somewhat astringent, and Husband is going so far as to saying “a bit vile”, but he didn’t take me up on the offer of making something else. Apart from the astringency, though, I can definitely tell that the steeped aroma isn’t lying. There is definitely a grassy, Darjeeling-y tinge to it. It was explained to me once that Darjeeling isn’t really fully a black tea as we understand it, although they get classified as such, so this one strikes me as showing what Darjeeling would be like if it was.

At this point, I’m not super cheerful about it. I feel a little disappointed that it would seem I probably don’t like it as much anymore as I once did, but in all fairness it is hard to tell when one has botched the pot, so I’ll just have to came back to this one again later and see what I actually think of it.

Great story. Roughage had informed me of his business trip, finding that shop with a few friends and his discovery that you (a Steepsterite) lived nearby. He liked the shop too. I hope on his next trip you two can meet for tea!

Yes, I think it was in one of his posts that we talked about it. That was how I found out about it in the first place.

Oh I do love having cream tea and ADORE clotted cream!!