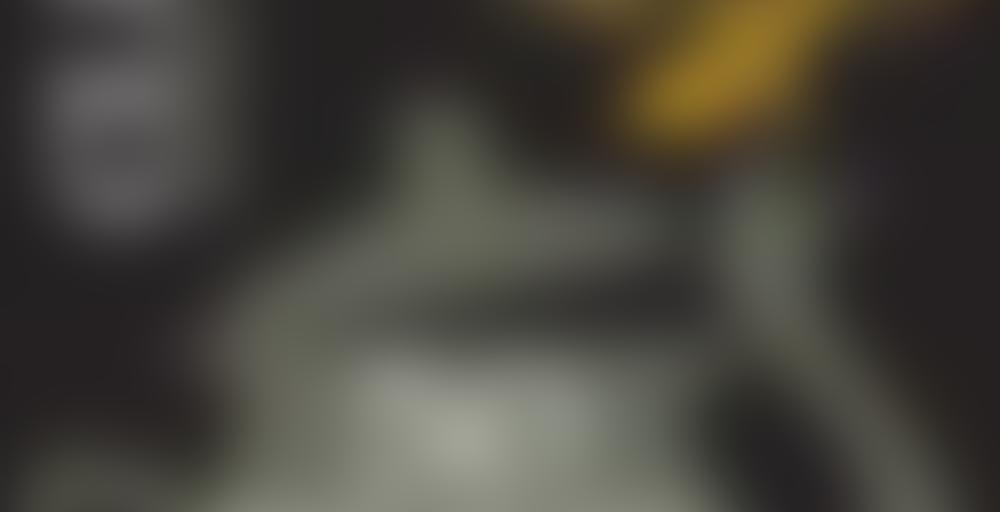 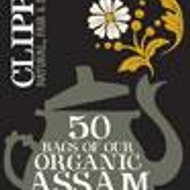 From company´s website: "Our No.1 online tea of last year. We’ve taken our superb malty Assam and added vanilla grown in Bourbon to deliver a remarkable and deliciously infused tea. "

Cteresa shared this with me in our recent swap and told me to keep an open mind about the bagginess of it. It wasn’t one of the teas we had talked about, but she added it as a bonus because it was vanilla and she knows I like vanilla. Like, a lot.

Okay, so I gave it a shot yesterday, and was surprised to find it quite nice. I was told to expect a very subtle vanilla, but it was actually clearly detectable for me. Especially on the aftertaste. I was reminded of the French Vanilla Assam that 52teas made last year (I think) which I quite enjoyed.

Because it was convenient and because Husband chose a glass of whisky over a cup of tea later in the evening, I steeped the same bag again. Just to see if I could and what would happen.

In my experience Indian black teas generally don’t resteep very well with the way I brew them, so it was a bit of a gamble. Turns out this one was no exception to that rule and it did actually produce a fairly weak tea the second time around. What was NOT weak, however, was the vanilla! There was still plenty of vanilla around and without a strong tea to accompany it, it was a very VERY vanilla-y cup indeed.

In fact, I find I’m not certain which cup was more enjoyable. They were both enjoyable, but in WILDLY different ways.

I think I’ve seen this brand around a few times when grocery shopping. I believe it would be worth it to have a look if this particular variation might be among them. It would be a good candidate to take up to my parents’ house to drink there.

(Last time I ran out up there, my mother thought she was buying a higher end kind of bag when she bought something else than her own usual brand of Pickwick or Twinings, and instead managed to get something maybe slightly better, but it was a green tea and a plain rooibos. The former is… drinkable, I suppose, but far from what I usually prefer (black) and the second is just wrong. I don’t like plain rooibos. She tried one and didn’t like it either, so I’m not sure what we’re going to do with those bags now.)

So glad this was an enjoyable surprise for you. It´s probably my favorite everyday bagged tea, whenever I have it I keep getting surprised by how nice it is. And it´s pretty cheap as well, 5 or 6 euros for 50 bags – though problem is finding it!

Real vanilla is always more subtle than vanilin, isn´t it? But so much longer lasting and just richer – this seems to be real vanilla indeed!

I managed to restock this and I am so happy! The taste is slightly different than what I remembered back when it was called Bourbon Vanilla, but the packaging is also different ( 50 teabags in that british no-string format rather than 20 envelopes teabags) but let´s give a discount to differences in memory, packaging and tea being a natural product which might have some variations in taste.

This is a camouflaged flavoured tea. The vanilla is really imperceptible, more noticeable in smell than in taste. But it does give a resonance to the tea taste, adds a sort of sweetness to it. I do love this tea, even if I do not usually like vanilla teas. Though if you want a very intense vanilla (or vanillin, most probably) tea, this is not it. The vanilla is hiding pretty subtly!

Another from the box of wonder cteresa sent me after I broke my elbow! I made the first cup of this right after drinking the Destination Ceylon, which was a mistake, especially as I probably left it steeping too long. (BTW, love Clipper as a company, but it makes me so irritated that they have exactly the same brewing instruction on every tea they sell – white, everyday breakfast blend, green, you name it! Even I’ve known better than that for years, and I’m not a long-established tea company!) I drank it again a day or two ago and gave it just under 3 minutes and liked it much, much better. No bitterness, not overly-astringent, and I loved the delicate level of vanilla. I could have taken more vanilla, but didn’t feel the tea suffered from not having it. Oddly enough, they sell probably over 30 types of Clipper teas in our local produce/health food/gourmet shop, and I’ve never seen this one there. Lots of other places to look for it, but it just seems strange.

i just keep knocking these back :3 assam is my favourite & i love vanilla in black teas. perfect with a bit of sugar & milk!

At first taste is weird, but after that it gets a vanilla tasty tea.