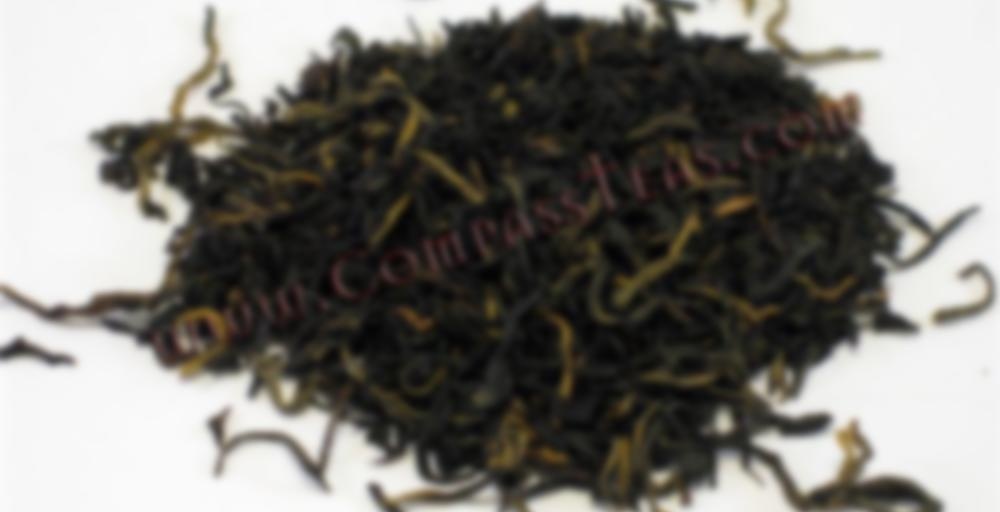 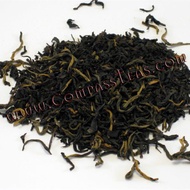 by Compass Teas
80
You

A Brand New Dessert tea! We suggest sweetening it with Amber Sugar Gems.

An Afternoon to Remember 64

This smelled kind of like marshmallows to me when it was dry, and it tasted kind of marshmallowy too, once it was steeped up. The 2 minutes was a good call, because it had plenty of flavor and no bitterness – I would have tried for longer due to my normal tendencies where black teas are concerned, but I’m glad I trusted the recommendations on this.

With milk and sweetener, I get caramel and marshmallow. Kind of like Eight Candles from Della Terra, actually. I may have to make that up tomorrow to compare them, now that I’m thinking of it…

My brain is fried after the last few night shifts I’ve done, so I’m sorry for how little substance this review has. I feel like all my Compass Tea reviews are like this though. The teas taste like they are supposed to, no decorative frills in the leaf (which I don’t mind either way) no extra complexities in the flavor profiles. Just a good solid drink that will be true to it’s name – which really is all you can ask of a tea!

I really need to place an order with these guys. I can get behind teas that taste like they should heh

I was kind of surprised by the stemmy-ness of this tea when I first opened the package. Usually I find one or two stems in a tea … it’s to be expected, although generally, the more stems, the lesser the quality (Generally speaking of course). However, after closer inspection of the ingredient list … it actually says “Camellia Sinensis Stems” … it’s supposed to be stemmy!

There is a nice roasty note to this tea. I found that the tea tasted better when it is allowed to cool for a few minutes. When served piping hot, the flavors were kind of … obscured. But after a few minutes (about five) the flavors began to pop! Ah… there’s the butterscotch! Buttery, caramel-ish, and absolutely YUM!

Sweet, but not cloyingly so. (I like butterscotch, but I find that it can be a tad cloying to me … I didn’t get that with this tea). The tea base is the strongest flavor of this cup, and perhaps that’s why the butterscotch did not become an overwhelmingly sweet thing for me. The tea is robust and rich … A really tasty dessert tea.