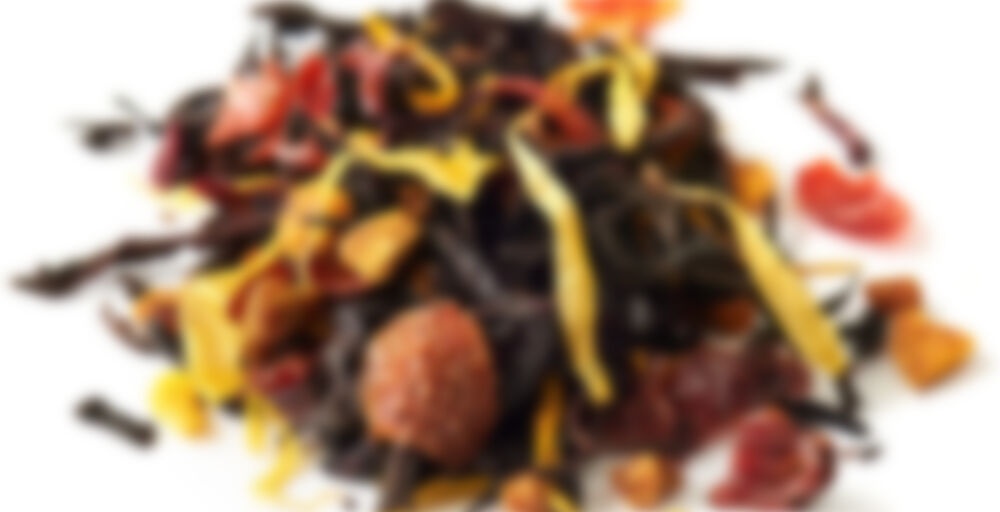 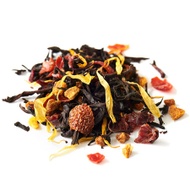 It’s no secret – we love putting our own spin on the classic Earl Grey. In fact, our first ever EG twist was Cream of Earl Grey, and it’s now one of our bestselling blends. This time, we’re bringing you a lively citrus version. Experience freshly pressed blood orange on the nose with notes of black tea and hibiscus, which help lend body to the cup. The bergamot lingers long after each sip, solidifying this tea as a splendidly refined blend.

How it tastes
Blood orange on the nose with notes of black tea & hibiscus.

This can be a little tart and bitter, but with enough sugar it’s decent. The orange is pretty authentic, but it’s not really something I would reach for over an herbal orange tea. This just doesn’t have a place in my cupboard. I shared it with someone, who wasn’t able to taste the orange and found the floral flavors to be much too strong. I shared it with someone else who loved the orange flavor and didn’t notice the bergamot. My final cup of this I drank cold, and I thought the orange and bergamot complemented each other very well. The bergamot definitely shows up in a very floral way, but it sort of works. I guess my opinions have evolved slightly over the course of my 2 oz bag.

I gave this one another shot, steeped for about half as long as I steeped it last time. The hibiscus flavour still smashed its way through the orange and bergamot, but it was more balanced this time around. Enjoyable astringency, very little black tea flavour.

I boosted my rating from a 40 to 45. Still wouldn’t recommend — I just don’t pick up on the citrusy blood orange vibe! Maybe I’ll try it iced with some sweetener next.

Turns out I really like flavored earl grey tea! I wasn’t sure about this one but one sip and I was hooked. The citrus mixed with black tea works so well. Just smelling it makes me feel comfy and warm.

Hot: Yes
Latte: Not sure, anyone know if this would work as a latte?
Double Steep: Yes, I added just a little more tea to the water the second time but only because I really prefer my teas strong

You might be ok with some nut/plant based alternative milks, but for the most part this tea will curdle with milk.

Thank you Roswell Strange. I think if it will curdle normal milk that i will avoid making it a latte

This is one of those times I really regret not being able to pick up only 10g from a store. I don’t tend to like a lot of orangey teas, but hoped the black base + earl grey would redeem it. Unfortunately, not the case. Not enough earl grey, and plenty of orange, but I’m finding it somewhat bitter (my money is on orange peel and/or hibiscus). Possibly a good tea for certain palates, but not mine.

So last weekend I did an instagram live tea tasting and conversation with TheOolongDrunk and The Tea Squirrel – and during the conversation we did a bit of a “weird tea prep” experiment where we have a live Gongfu session of an Earl Grey. I picked this one because I didn’t want to do a traditional Earl Grey – I’m not big on bergamot and I felt like that might be too aggressive for my tastes.

I kept my steeps VERY short – flash steeps only until after the third steep – but I actually thought this was alright. Very weighted towards aromatic and floral bergamot at the start but also a really robust black tea and a sweet and fragrant orange. It was mostly just like a more aromatic version of how this tea tastes prepared normally, but with more top note bergamot and less pithyness to the finish. After a bit, the bergamot steeped out a fair bit, and then more of the hibiscus and blood orange were left to shine in a steep or two. From there it just gradually got weaker and by steep seven the leaf was spent.

Would I do it again? I don’t think so – but as an exercise I thought it was interesting and still pretty enjoyable!