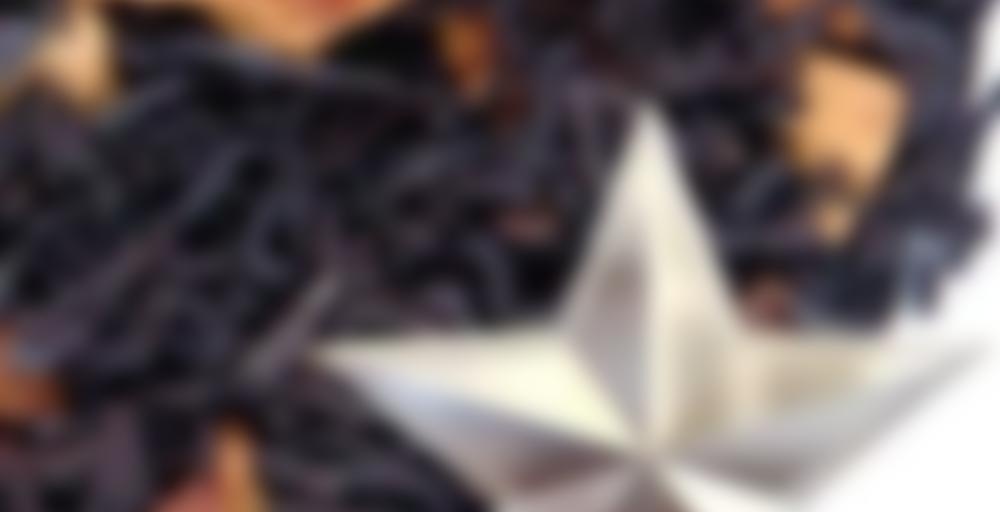 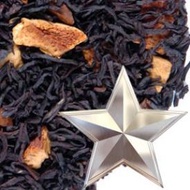 Christmas in a Cup

by Element Tea
69
You

*This tea is part of the Ethical Trade Partnership, which monitors living and working conditions in this tea garden.

Christmas in a Cup

Love In A Cup

Summer in a Cup

Sunshine in a Cup

Sunshine in a Cup Blend

Thanks to Mercuryhime for making this tea experience possible! This is the last tea of the many generous samples she’s shared with me. You’re the bomb, lady! :)

Wow! This has a lot of cinnamon in it! The dry leaf aroma was equally both orange and cinnamon. But the brewed tea aroma is pure cinnamon.

First sip, and my instincts are confirmed. This is hot cinnamon water with a weak black tea background. Perhaps it would have been improved with a longer steep time? The orange citrus notes I crave are sadly nowhere to be found. The base is slightly bitter and…waxy? It was crying out for milk and sugar, so I kindly obliged.

It’s more drinkable now, but pretty much still strong cinnamon in weak tea. It also doesn’t remind me of Christmas much at all. Then again, I don’t necessarily link cinnamon and Christmas. Cinnamon is great in Chai tea or hot apple cider. But this is missing all the other lovable spices that go in Chai. So, I’m left with a tea that’s just okay.

But, of course, you never know what a new tea will bring until you try it. If you like cinnamon, then this would probably be right up your alley! But I think there’s a green tea in my cupboard that’s calling my name, so I’ll finish this cup and move on to greener pastures. ;)

It’s been great seeing your reviews!