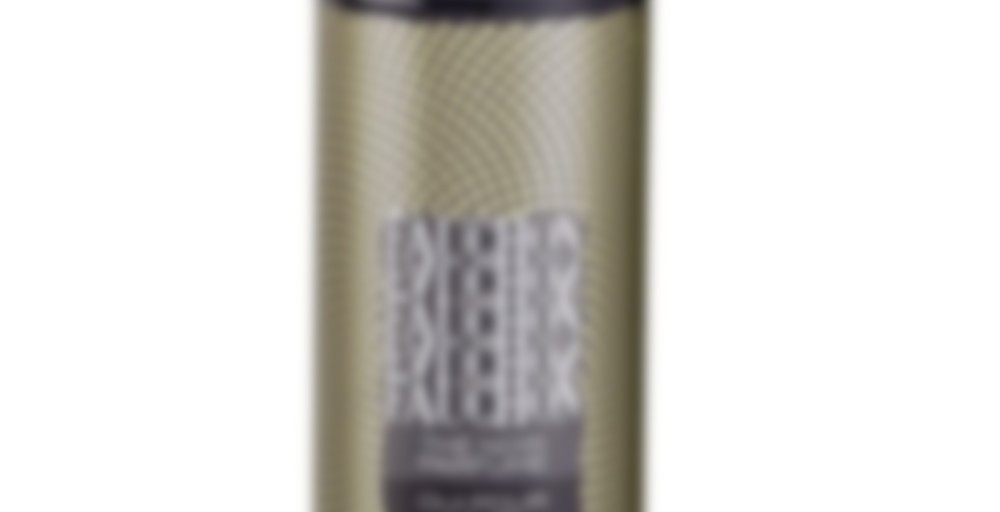 A black flavoured tea with sweet notes of red fruits and rose.

Yet another new Fauchon blend! This one is another red fruits blend, this time with rose and apparently black pepper (!). In the dry leaf it smells like red fruits and I do get the floral rose. Once it is steeped there is an interesting spicy note in the scent that must be the black pepper.

The flavor is slighly more subtle red fruits than Le Bonheur or the 2017 Edition, but still definitely present. The black pepper gives it a pleasant kick without being super overwhelming. I would take more rose! I can barely taste it over the black pepper. This one is tasty but it wouldn’t be a must-restock.

I don’t know how it is that I’m the only person who’s ever reviewed this one? It came in the cutest heart shaped tin, so I’m guessing maybe it was a limited edition for valentine’s day once over, or something? It’s been in my stash a while, unopened, at any rate.

I originally bought this one because I was intrigued by the ingredients – strawberry, raspberry, black pepper, rose. I love pepper, so it was a must-try pretty much as soon as I saw it. I used 1 tsp for my cup, and gave it 3 minutes in boiling water, no additions. It’s pretty well balanced, I think. The initial flavour is red berry – I think I’m leaning more towards strawberry, but there’s a tart/sour end note that captures raspberry well, too. Neither flavour is candy-like or over sweet – it’s pretty accurate “juice” flavouring, as far as I’m concerned. The pepper is discernible in the mid-sip, and it lingers for a long time. It adds a touch of spiciness and a whole lot of heat, which builds with successive sips. I really like the combination, even though it probably wouldn’t have occurred to me to pair those two things in actuality.

This one would have been a good warming winter cup, but it’s still pretty cold out in the mornings so I guess I haven’t missed the joy of that entirely. To be honest, though, it’s so good I’ll probably carry on drinking it this summer. It’s been sitting around long enough!