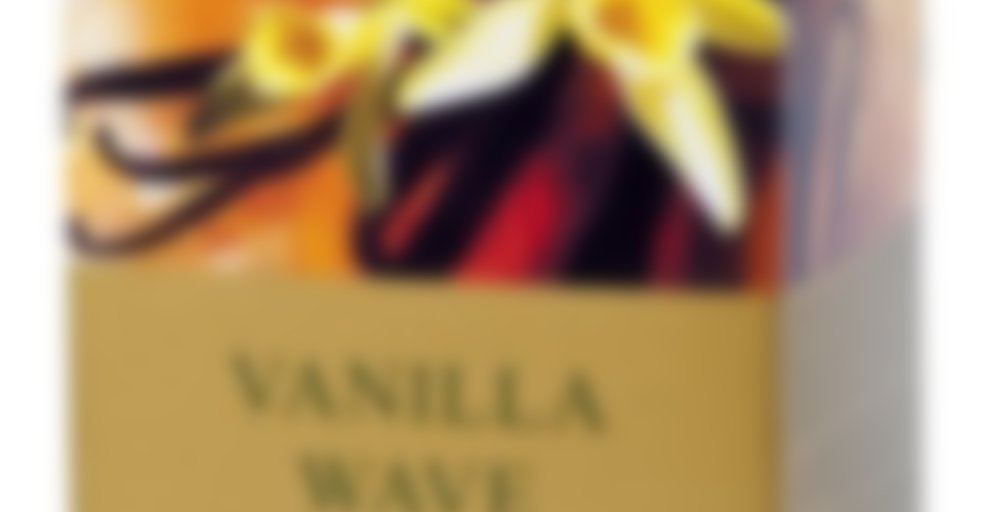 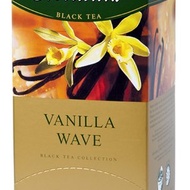 I like this tea, smells fantastic, however for me it tastes a bit too “Strong”, I mean the black tea tries to overwhelm the vanilla, its like a battle in your mouth, which is not bad, but I’m generally searching for more calm adventures :) Its still a recommended one!

For a tea called ‘Vanilla Wave’ it sure is cinnamony. That’s really the predominant flavor and scent here. I had my apprehensions since I don’t really like straight-up cinnamon teas, really preferring it in blends like chai. To be honest, I’m not always a big fan of vanilla teas either. Like caramel teas, there’s really only a few that I like.

This actually isn’t that bad. The creaminess of the vanilla keeps the cinnamon from being too overpowering. With some sugar, it’s almost cakey. There’s supposedly apricot in there as well, but it’s nonexistent, probably lost under the stronger flavors.