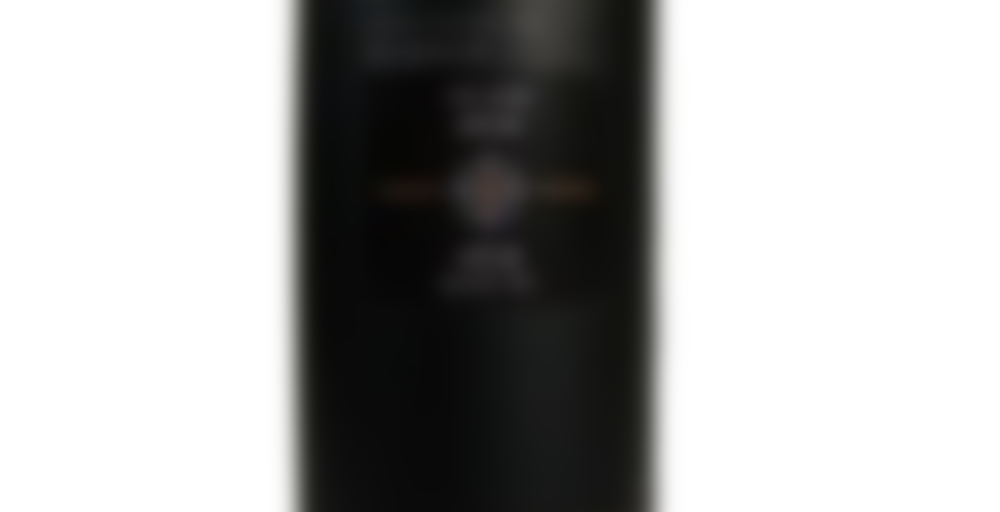 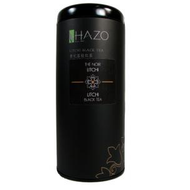 “Litchi Black Tea is created from the infusion of sap from Litchi fruit with Assam Black Tea. It contains the unique sweet fragrance of Litchi fruit, which is only experienced during the summers in Taiwan. The infatuating mild, and sweet taste in the tea has its drinkers reminisce joys of happiness.”

I recognized the powdery sweet, fruity smell of lychee when I sniffed the dry leaves (we’ve gotten them in the store where I work at in the past, so I know the smell, although I’ve never tasted one before so this will be new for me).

The smell transfers to the brewed tea, although there’s also a somewhat green smell as well.

Huh. The taste is very unique. I’ll have to buy the fruit one of these days. The black tea taste is there, but so is a sort of sweetness from the fruit. It’s very interesting. I can’t really pin down the taste of the lychee, mostly because I’ve never had the fruit (I decided to take a chance when I bought this tea). There is, though, something about it that reminds me about Marco Polo. I wonder if that includes a bit if lychee in it then.

There is a touch of dryness on the tip of my tongue when I sip, and then a burst of perfumyness before the black tea taste, and then a bit more perfume in the aftertaste. But not a floral perfume. Hmm.

I like it, but not enough that I think I would get it again in the future. I find that it is a bit watery (I did three teaspoons to two cups of water), so maybe I’ll try a bit stronger next time.

I added a bit of white sugar to my next cup (I usually add honey, but it seemed like it might overwhelm this flavour), and I think it does bring out the lychee slightly more. I added milk next, and it’s actually quite nice with milk. I didn’t think it would be able to stand up to it, and although I lose a lot of the tea flavour, the lychee is definitely more noticeable now. And it reminds me even more of Marco Polo.

Overall, quite enjoyable, although I want to test making it stronger next time. It’s light and very nice with a bit of sugar and milk.