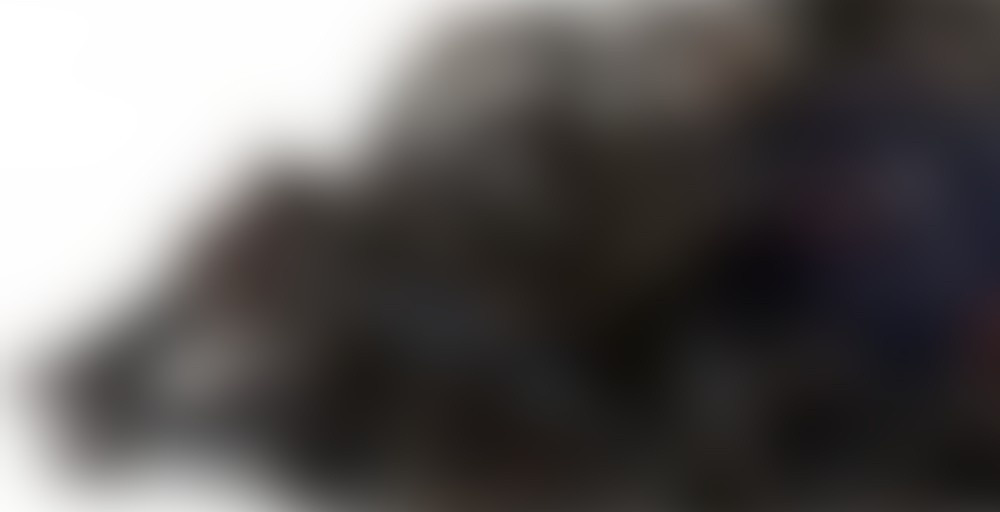 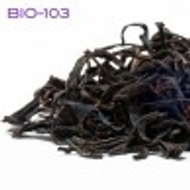 The dry leaves of this tea are long and black, with a reddish shine over them. They remind me of one Taiwanese Hong Yun I bought in Taipei.

According to the vendor’s website, this Jin Xuan was produced in China by a Taiwanese company. So in that way, I can understand the similarities with that Hong Yun tea from Taiwan.

Upon infusing, I notice more similarity between the Taiwanese Hong Yun and this Jin Xuan. The wet leaves have that same remarkable aroma of cinnamon. There is also a dry flowery note, like lavender or maybe roses. A very nice smell for a black tea.

The reddish hue of the leaves is also visible in the tea liquor. The body is nicely full and malty. There is bit of thickness in the mouthfeel. The spicy and flowery notes from the wet leaves however, are only very subtly present in the liquor. That unless you make this tea strong, using relatively much leaves. No problem to do so, since this tea won’t quickly become astringent or bitter.