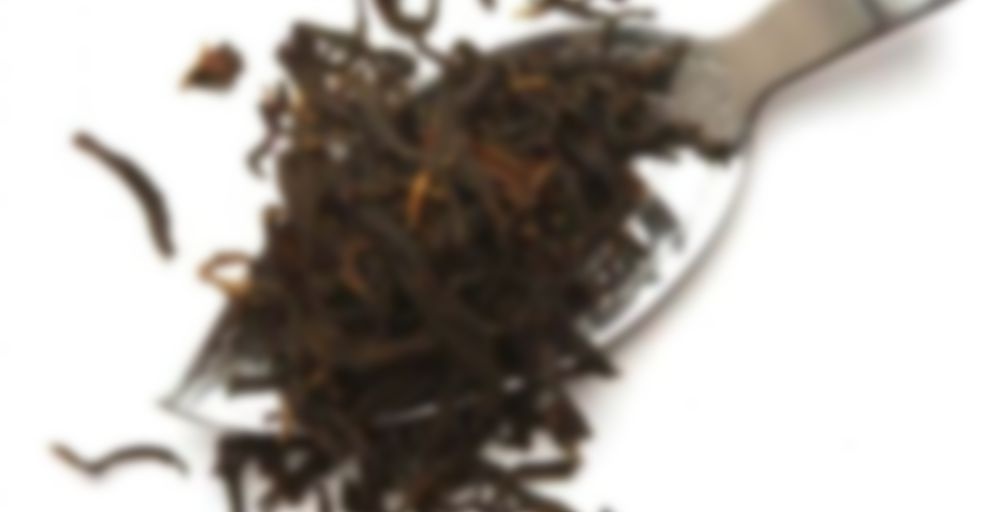 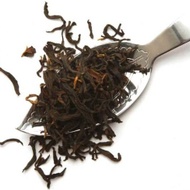 by Imperial Teas of Lincoln
82
You

Without a doubt, my favourite black tea. It is delicious without milk but more so with! This hand picked tea is also processed skilfully by hand to produce its elegant spiral shape. Just 500kgs are made a year due to the fact it is made from leaves that have been bitten by tiny insects. This only happens for a couple of weeks in the early summer. It is the damage done to the leaf and the secretions from the leaf to repair itself that give the tea its sweet, honeylike flavour. This Gold Medal winning batch is just 5kgs in total. In common with all the best Taiwan teas, this has a flavour and fragrance that cannot be compared to teas from anywhere else. Its very complexity is what makes it elude description! Among the myriad notes that our customers have used are commonly, honey, peach skin, nectarine, dark chocolate, of course honey, and perhaps the most specific “the fragrance of the drying grasses and wild flowers found on the highest Alpine slopes of Switzerland”. These grasses are considered sacred by the farmers and are hand cut and raked. This herbal and flower mix is perhaps a good way of imagining either of these special experiences. This tea is grown in the beautiful Shansia area of Taiwan’s Taipei county where the plants of course cannot be sprayed with insecticide. It is made using the Chin Shin Gan Tze varietal of tea bush. There are two ways to appreciate this tea depending on whether you want to have milk or not. If you use milk allow 3g or a good heaped teaspoon per person and brew for 5-6 minutes. It is worth the wait! If taking black, brew in the Chinese style with 2g of tea, three minute infusion time but the leaves can be brewed 3-4 times. Both ways are great with sugar.

I made a brew with a heaped teaspoon steeped for three minutes.

The aroma is quite changeable, with different elements showing in different sniffs.

In the mouth there is that ‘smell of shredded hedge clippings’ thing I mentioned in the earlier note, good basic tea (quite a generous note of this) and mixed dried fruit notes; with tiny hints of chocolate and butter. Actually, I started to notice a quite chocolatey aftertaste a significant time after I’d finished the mug (I was thirsty and it went down rather fast) – I’d put the mug down after finishing it, wrote a line or so of the next paragraph, and then became aware of it.

This is an excellent cup of tea and I’m sure it’s a little superior to the brew I made exactly the same way on the 23/04/2012. I’m sure it’s more intensely flavoured. Thinking back, I remember that, perhaps feeling a little flamboyant, I poured in the hot water from significantly higher than normal – from about six inches above rather than carefully with the kettle almost touching the infuser (I was whistling at the time, too – one of those mornings). Could this make a significant difference to the brew? After all, the leaves are going to be given more of a stirring-up. Also, the water’s going to be a little aerated.

Now, this has given me something to think about – especially with those Darjeelings that I’ve been finding so changeable from brew to brew.

I made a second infusion the same way – even down to the height of pouring (forgot to whistle, though).

Again the aroma is quite changeable. On times, I’m noticing a note similar to some chocolate and coconut-flavoured sweet I’ve eaten at some time or other – can’t remember exact details, but may be something from a box of chocolates.

In the mouth, the vegetation thing is less noticeable and there is more chocolate. The dried fruit thing is not so prominent, but is now giving almost a ‘tingle’ to the flavour. There’s still quite a generous element of good basic tea – I don’t have to ‘look for it’, as it were; it’s quite prominent in the flavour and aroma.

I made a third infusion and – wouldn’t you know it – I forgot about pouring the water from a height. I remembered and lifted the kettle at the last moment, hardly enough to put any bubbles into it.

It’s still quite a pleasant brew, though nothing special this time – nowhere near the standard of the first two. I’m getting good basic tea still, plus chocolate, and just the tiniest, fleeting hint of the dried fruit.

On the strength of today’s infusions I’m going to give this quite a high rating.

Also, I’m quite intrigued with this height of pouring business and I’m looking forward to experimenting with other teas. I’m now wondering whether I’ve not had the best out of some quite expensive tea samples about which I’ve given a low opinion. Or is the whole thing just in my imagination?

Boiling 3 min, 0 sec
Yours I Like This
2 likes
2 comments
Edit

I can imagine the high pour/ low pour might make a difference. Something to do with oxygen content in your water, perhaps. When you’re pouring from a height you get more oxygen back into the water than when pouring low.

I love this tea. It can make me refresh in a moment. Thanks for sharing this content.