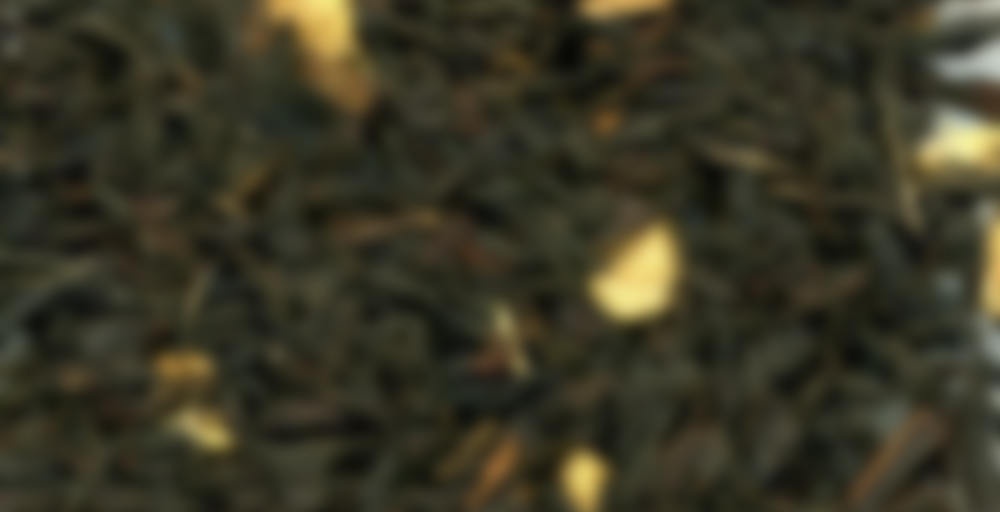 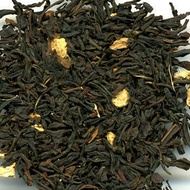 by Indigo Tea Company
74
You

Mild spicy black tea blended with cinnamon bits and pieces of orange. Similar to Constant Comment but with a richer black tea flavor.

This tea is great- the description does not do it justice. I smelled the sample at the store before I got a cup of it and it had a smooth black tea smell, and yet it had invigorating chai spices in it! Besides cinnamon, I believe the sample also said ginger and cardamom, so it’s actually quite tasty. The orange blends in well too and is quite complementary to the other spices. I look forward to my next cup of it :)

This tea is a great morning tea. Sweet, spicy cinnamon, with a touch of orange. But mostly cinnamon. Seriously. It really reminds me of a Chai. I swear I’m tasting cloves in here too, since my tongue is tingling. The base doesn’t come through so much in taste, but by adding a richness to the tea as a whole, and almost a coffee-like after-taste that I really like, and it’s not even astringent! I’d like to try this base by itself someday, just to compare. This is a flavorful cup, and I could see having this instead of coffee on the rare occassion that I crave it, but this isn’t one that I would pick in hopes of fruit flavor.

HOLY CINNAMON BATMAN!! This tea has some powerful kick behind it. I tried my way around the cinnamon and finally arrived at a smooth black sweetness. The orange flavoring lies at the very bottom aftertaste. It’s a slight candied citrus flavor. This most certainly is not a tea for me.

There’s a reason the cinnamon comes before the orange in the name of this tea…there’s a lot of it! Although I do notice a bit of a zesty orange flavor, the predominate thing I taste is cinnamon. On the plus side, the base is smooth and not at all bitter or astringent. But I really wish I were tasting more citrus in this one!