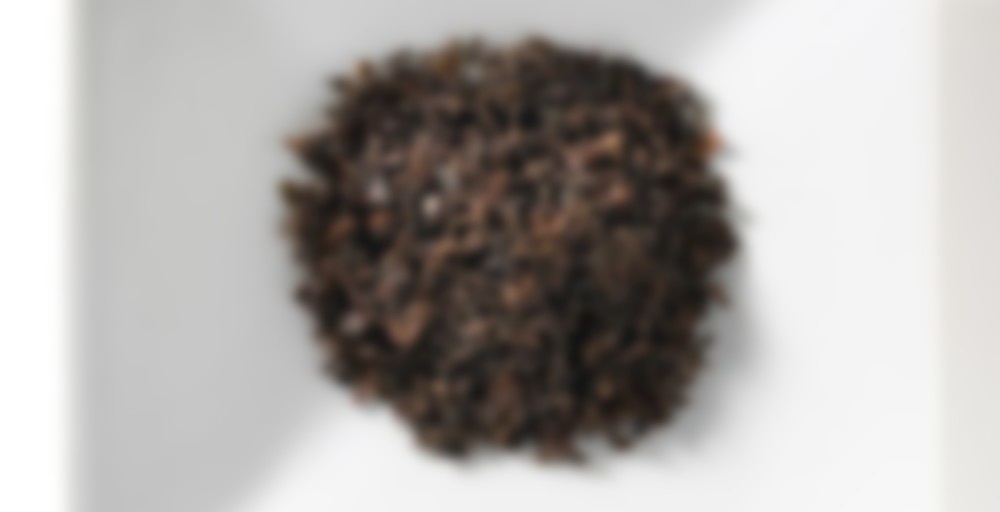 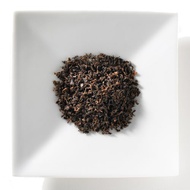 by Mighty Leaf Tea
69
You

High-grown black tea from Ceylon and China combine with the smoky orange notes of Bergamot fruit to create the Earl Grey Decaf black tea Enjoy this elegant, balanced and full-flavored classic cup. Earl Grey himself would be proud.

I was very pleasantly surprised by this tea. I’m very sensitive to caffeine, so I usually have to cut my tea intake off very early in the day. It was a treat to enjoy it this evening, and have a very good Earl Grey experience without any of the jitters!

You can read my full review here:
http://wordsabouttea.blogspot.com/2013/08/earl-grey-decaf-by-mighty-leaf.html

Drinking this with my steamed soy milk- and actually finding it a bit weaker than the regular Mighty Leaf Earl Grey. Also, if they can make the regular Earl Grey organic, what about the decaf? I hope they don’t use chemical decaffeination methods.

Anyway, I am barely tasting the bergamot right now, which is odd- it doesn’t get swallowed by the soy milk when I use the caffeinated version. That said, I’m going to give this one a few more tries because of my need to combine the tummy soothing effects of black tea with less caffeine for the sake of my nerves. I am a fragile bunny right now.

Boiling 6 min, 0 sec
Yours I Like This
4 likes
0 comments
Edit

Judging by the scent of the dried tea, Mighty Leaf would seem to be much, much better. It is highly perfumed, and the large leaves are easily seen through the diaphanous sachet. In contrast, the Numi has nearly no scent and smells basically like black tea fannings in a filter bag. I struggle even to detect the bergamot.

The second external, the sheer amount of tea in the sachet, would suggest that the MIghty Leaf is going to be vastly superior. There appears to be easily double the volume of tea in the infused sachet. That could be, however, because the larger leaves are sopping up water like sponges, which the finer particles in the Numi filter bag are not.

The only thing that really matters is the taste. The good news is that Mighty Leaf Earl Grey Decaf does not taste weak and insipid, low on the “tea” factor at all. I would not have guessed, in a blind trial, that this was a decaffeinated tea. I would have guessed, instead, that this was an Extra Earl Grey or Earl Grey Extra or Double Earl Grey or something along those lines, because the strong perfume of the dried tea survives to impart a very strong bergamot flavor to the brewed liquor, which is reddish amber, by the way.

The teas in this blend are apparently from Ceylon and China. It’s definitely decent tea. I do hope that it is decaffeinated, else I’ll be in trouble around bedtime…

This is pretty much the same as the caffiene version in terms of flavour, maybe a little lighter on the bergamot. A great evening choice with milk and sugar.

This is one of my very favorite teas :) My maternal grandmother, whom I was very close to until she passed, was extremely fond of earl grey, and always made it for me (at night, which incidentally did not make me jittery and hyper, but calmer and more sleepy) when I was younger. Now as an adult I am actually very sensitive to caffeine, but I still love the earl grey, so I tend to look for decaf versions, and this is the best one. Truest to the real thing, in my opinion. And, since I like to drink it at night, it’s just better to have decaf. It is very bergamot-y, but I’ve always added sugar and milk to my earl grey, so I find that tames it quite a bit. I can still very much taste the black tea in the drink, but it does have a strong bergamot taste and aroma. Excellent tea.

Mighty Leaf – “Earl Grey Decaf”
Sachet. Appearance: small curled, standard black leaves. Some twigs were present. Liquor: traditional reddish brown. Smell: extremely floral and aromatic. Just smelling the dry leaves gave an extremely powerful bergamot smell (almost an essential oil level whiff). When brewed the strong floral scent continues. Taste: the bergamot fragrance tends to overwhelm the black tea taste, and lingers in the nasal passages after swallowing, so it is the primary taste sensation. The tea is more astringent than other Mighty Leaf blacks: after a minute without drinking the tea, I actually had to get a drink of water. The astringency may be from the combination of bergamot oil and black tea. As with other spiced black teas, sugar rounds out the edges, but it does not enhance the already strong bergamot flavor. While I want a quality decaf, I do not like how strong the bergamot is. 4/10.