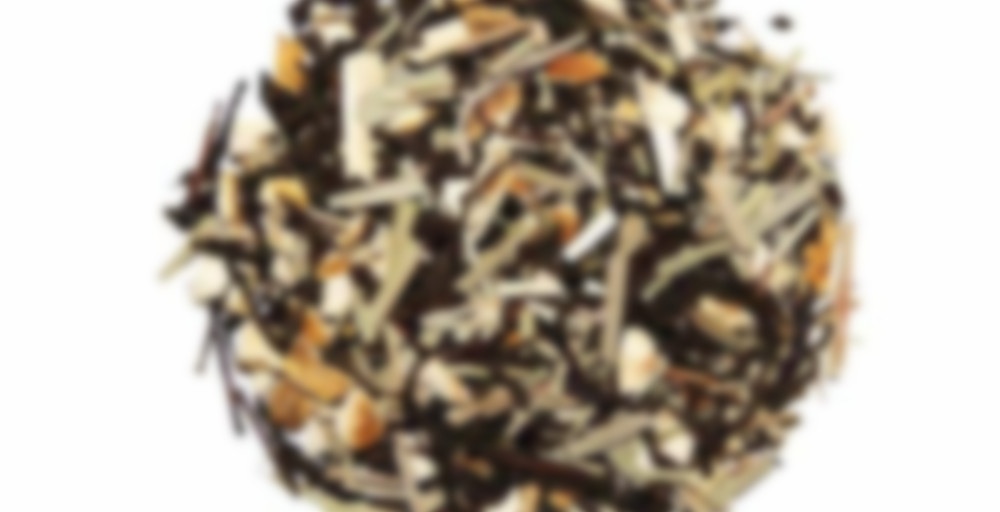 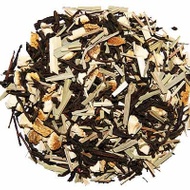 by Naked Teas Galore
75
You

Adding lemon and orange with the citrus flavor of Bergamot oil gives this tea its tangy taste.

Blended in Canada from Imported Ingredients

So I’m not a big Earl Grey fan, but this is actually really nice. The bergamot is there but not ‘perfumy’ like I find it to be in some blends. The citrus flavours are zippy too, but each sip almost ends up on a creamy note. Very nice.

I hadn’t heard of this company before, but I guess I’ll be keeping an eye on them from now on to see what else they have.

Sweet. This answers the question I was about to pose to you! :D

Hehe. I was subtler this time.

Worked fabulously. I just got mine today. I don’t know of anyone else on here who also gets the subscription, so I’m talking openly about it in my notes now that I know you have yours too!

Well don’t worry about spoiling me – I ended up peeking on the website. I’m no good at surprises. :)

And this company is in Langley. I’ll have to check them out when I do my annual pilgrimage…

I’m surprised they weren’t on Steepster until I added my tea. Depending how I feel about the other two teas, I may need to place an order.
Well… need might not be the right word.

Like Cavocorax, I’m not the hugest fan of earl greys. Without cream, that is :P That’s how I drank my Tetley EG with my oldest friend way back when (plus unbelievable amounts of sugar), and I loved it. Still holds a place in my heart, as do the earl grey creams that I’ve recently discovered I like, but this one? Has no cream. And a lot of lemongrass, which is hit or miss for me. So, I’m a bit apprehensive.

The aroma is reminiscent of, but not quite like earl greys that I’m used to. Definitely more citrus, particularly lemon, and less bergamot, as was mentioned in the tea description. I only gave this a ~2.5 minute infusion to make sure the base stayed drinkable without additions, which worked fairly well. The flavor is lemony with a background of bergamot and a solid but unremarkable black tea base. The lemon here is toeing the line of tasting cleaner-y, but isn’t quite there, which is good, but consequently I’m not super sure I like it. I am noticing, as Cavocorax also did, that there does seem to be a sort of creaminess at the end of the sip, but it’s not quite enough for me :P

Anyways, I think this one would be better sweetened and with milk. It’s not a bad EG at all, and for those who love EGs and lemongrass, it would probably be a big hit! I, however, would like a big dose of cream in here to bring it more into line with my preferences.

ETA: I did re-infuse this one, and it was alright. Drank it too quickly to notice a great deal about it, except that there was still flavour. I preferred the first infusion, but perhaps #2 would be just fine with additions.

I think I might try my next cup with a bit of milk just to see if there’s a difference! (I wish I had cream on hand… hmmm.)

Not a bad version of Earl Grey. I liked this quite a bit. I like how this tea really focuses on the citrus-y notes of the bergamot (yes, I am aware that it is a citrus fruit, but its one of the more complex citrus fruits out there, wouldn’t you agree?) The combination of bergamot, lemongrass, and orange peel give this a sort of “citrus punch” kind of taste … so it softens the bergamot somewhat … it doesn’t have that same punch from the bergamot that I often want from an Earl Grey. But I did like this approach … it’s a tasty blend.

I am not a huge Earl Grey person but I do find one I enjoy here and there. This is one I enjoy. I like citrus blends with earl grey. Bergamot tends to work perfectly with citrus. This is a very smooth earl grey no bitterness at all. I even got some creaminess from it without having to add milk which was a definite plus!