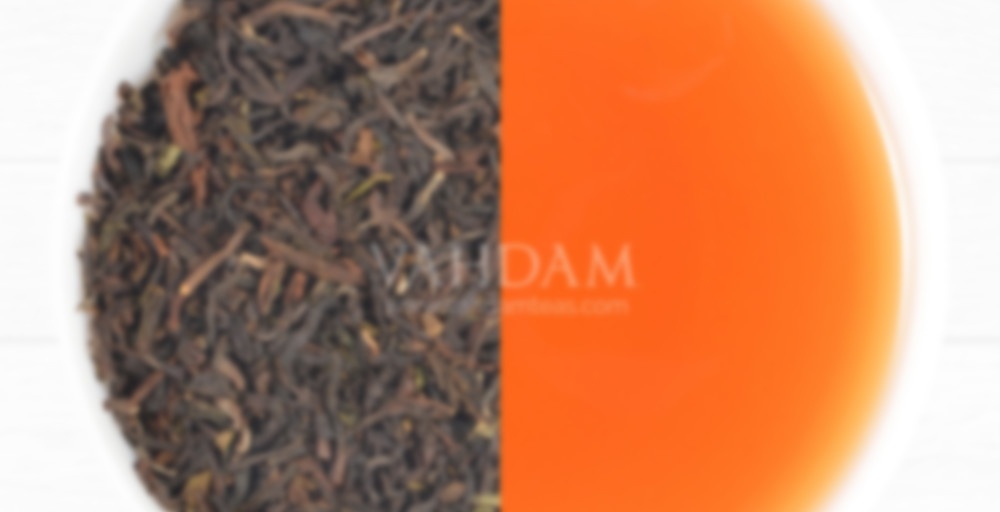 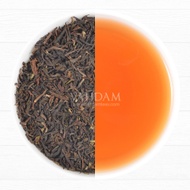 by Vahdam Teas
75
You

Our Earl Grey tea is curated by blending the finest black teas from India with the natural oil of bergamot fruit, a pear shaped sour orange originally found in Italy. The dry leaf is delightfully fragrant and offers a burst of aroma. The tea is characteristic of a bright liquoring cup of tea. The fruity and fragrant citrus flavor of this tea makes for a great iced tea. Extremely flavory and distinctly subtle, an excellent take on the original blend.

I’ve had Earl Grey tea before although only in bag form, so it will be interesting to try the loose leaf version.

First up today we have Earl Grey by Vahdam tea, and we all know anything thats good enough for Captain Picard is good enough for me. I started by heating the glass pot and putting the dry leaf and giving it a sniff. I smelled tea in general, but I really got a strong smell of a very citrus orange. Ive never had bergamot, but I have seen it described as a cross between a lemon and an orange, and thats pretty close to the aroma I got.

Brewing it for 3 minutes in a glass pot. This is still a bit strange to me as Chinese blacks you never brew in glass because of the heat retention, but in England this seems to be the classic way to brew tea, so when in Rome. 2 grams in 180 ml, I also went western style with this.

I got a really nice aroma on opening the pot, and tasting the tea, there was surprisingly little bitterness and the tea was thicker than I expected for a western brewed tea. The flavor is very nice, orange and citrus blending with a bit of malt and chocolate flavors that you usually get in Indian tea.

Im impressed with this tea, and the caffiene level is whoooo…. so yes its a nice morning cup of tea to wake up and the orange gives it a nice morning feel. I think this one might be going on my reorder.

I highly recommend this to anyone who likes Earl Grey, a squeeze of lemon in their tea, or just wants to wake up in the morning really fast.