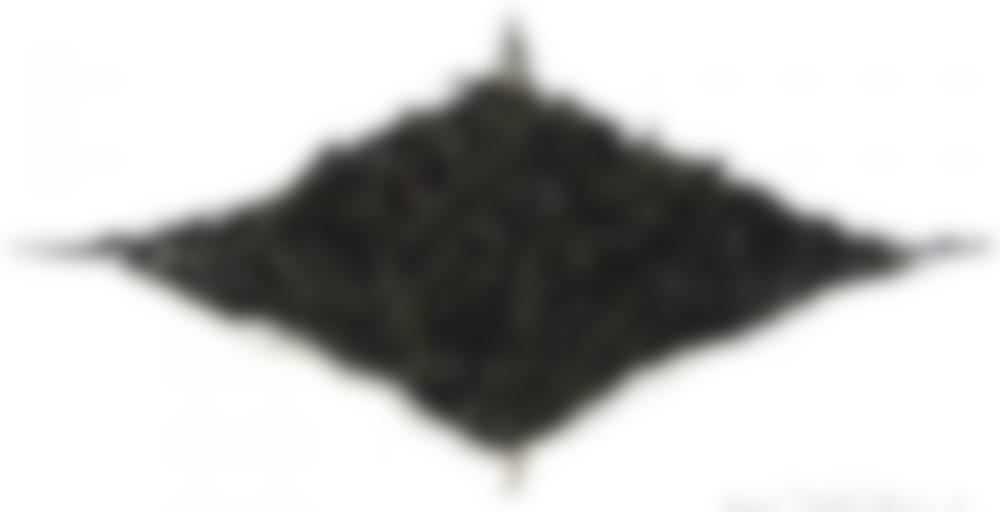 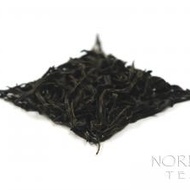 This extraordinary tea is a Spring, 2011 harvest black tea produced from Wudong Mountain tea plants which are usually used in the production of Chaozhou’s famous Fenghuang Dan Cong Oolong. This is a limited production tea from the same producer as our Spring, 2011 Mi Lan Xiang/Honey Orchid Fragrance Dan Cong oolong.

Our Dan Cong Hong Cha is also produced using the leaves of the Mi Lan Xiang/Honey Orchid Fragrance Phoenix Mountain Shui Xian tea plants. Dan Cong means “single tree” and refers to the the single trunk of the tea trees unique to this area, as opposed to the multiple trunks commonly found with many types of tea bushes. Interestingly, and perhaps a bit confusingly for those new to the tea of this region, most of the Dan Cong varietals grown in the Fenghuang/Phoenix Mountain area are considered Shui Xian varietal tea trees, but the different sub-varieties are referred to by the huge array of aromas the different trees produce when their leaves are processed.

Although the leaves of this Dan Cong Hong Cha look basically the same as a traditional Fenghuang Dan Cong, when the leaves are infused they produce the beautiful, crystal clear reddish amber liquor typical of a well made black tea. When tasting the early infusions of this tea, the first thing that hits me is the typical Mi Lan/Honey Orchid fragrance, but the finish is that of a very nice, not too astringent black tea. The liquor is fairly thick and almost oily in the mouth, and the aftertaste is nicely lingering with hints of fruit and flowers. All in all, this is a unique black tea that should appeal to black tea enthusiasts and oolong aficionados alike.

I would strongly suggest steeping this tea Gong-Fu style in order to enjoy the different layers of flavor that present themselves through the multiple short steepings. My personal taste is to use about 7-8 grams of tea in a 150 ml gaiwan and water at a full boil. It gives up a surprising amount of infusions when steeped Gong-Fu style, and I have had very nice results steeping this tea “western style,” as well.

I was really looking forward to trying this sample today, but also unsure of how to steep it. Norbu’s instructions recommend the gong fu method so I thought I would try it that way.

My first steep was for a 1 minute infusion in the Jingdezhen gaiwan pictured here: http://www.redblossomtea.com/teaware/gaiwan/gaiwan-spring.html

I got a nice organish-brown infusion which smells faintly of malt. Now that I’ve had a few dan cong oolongs I am really picking out that flavor in this tea, but this is darker, more robust. Really not sure about it, a bit on the side of bitterness for me.

2nd steep: 30 seconds. To me it smells a bit malty, I can’t find the honey flavors that others have described. It’s woody, sour & astringent. the other reviewers loved this tea but it’s leaving a bad feeling in my stomach, so out it goes.

Sorry Norbu, this one is not for me… evidently I am really picky about all things dan cong related :(

Please let me know if anyone wants the remaining 5g of this sample, the other reviewers loved it. I hate giving a bad review to a tea.

Oooh me! I’d love to try the 5g and send you a few samples in exchange. :) Shoot me a PM when you’re available.

He does class this one as a black tea, noting the Dan Cong as the varietal tea plant it comes from. I would not expect it to be very like an oolong based on Greg’s description, and would not judge it like one.

I guess I won’t order this one

@Charles, well you should read the other reviews as well. :)

Sipdown No. 2 for today, from NofarS.
This is a tasty, honey sweet cup of goodness, with an interesting almost oily texture, & some malt. Nice & fruity, & the fragrance is beautiful!

I was pretty excited to try this when Amy Oh offered to mail away 5g of her sample. I’ve never tried tea from Norbu before, but I have tried 3 other black teas from Guangdong, China. They all tasted pretty different, so I was wondering what sort of category this one falls into.

Sniffing inside the sample pouch, I’m picking up on cherry, earthy, maybe something kinda sour. The scent of sour and cherry is mouthwatering.

First steep reaffirms what the dry tea leaves suggested. Very earthy aroma with sour cherry, mild sweetness and roasted flavour. I can kinda also taste something that reminds me of chocolate, but it’s very faint.

Second steep brought out more of the roasted and sour flavour. The tea body itself is nice, there is a nice depth to it.

Third steep is getting astringent (borderline annoying), but all the other flavours are still going strong. The earthy, sour cherry flavour might not really describe what I’m tasting. But it’s the best rough description I can come up with.

Fourth and fifth steep lost some of the astringency, which made it more palatable. However the tea flavour is starting to weaken.

I decided to end on the sixth steep because the astringency was starting to rub me the wrong way. Sometimes I like that characteristic, but if it’s too prominent, the mouth-drying sensation is nice enjoyable.

Overall I like this tea, it’s pretty much the same as another one I tried from the same province (Feng Huang Hong Cha – Camellia Sinensis). Flavour wise, it’s pretty different from most of the black tea I’ve had the pleasure to drink. However it’s a great flavour that I couldn’t stand to drink all the time, it just ends up annoying me (if that makes any sense).

i’m glad you liked it!

I like it, but I don’t think I could drink it more than once a month.

Wow! Received this as a sample and it is great!. Honey floral notes all around :) Lite astringency on the tongue, but still sweet. Norbu always delights me with a great sample.

checking this out – never heard of them :)

Steepter Select used them from the october box of oolong. I have made four orders since then. really great tea!

sipdown! I think i need to get my hands on a few more norbu teas. This is a lovely tea. This is a tea with an earthy taste. there’s some sweetness to this as well, and it reminds me of something that i can’t quite place.

Drinking this tea iced – and it is fantastic! A great way to unwind after a long and eventful day. The golden tea is malty, slightly fruity, with a touch of astringency that finishes off the cup. Although it smells like a Mi Lan Phoenix Dan Cong when dry, it has very little in common with it. There’s an oily smoothness to the liquor, and no pronounced floral aromas.

This tea is delicious and smooth. It possesses the honey orchid & woody flavors of (Norbu Tea’s) Mi Lan Dan Cong (it’s the same varietal) without the more bitter components, and also with a lighter astringency. Calling the mouthfeel oily hits the mark. This is an extremely pleasant tea to drink.

I liked this, pretty delicate for a black tea without any bitterness. Other than that, it wasn’t mind-blowing, but definitely enjoyable.