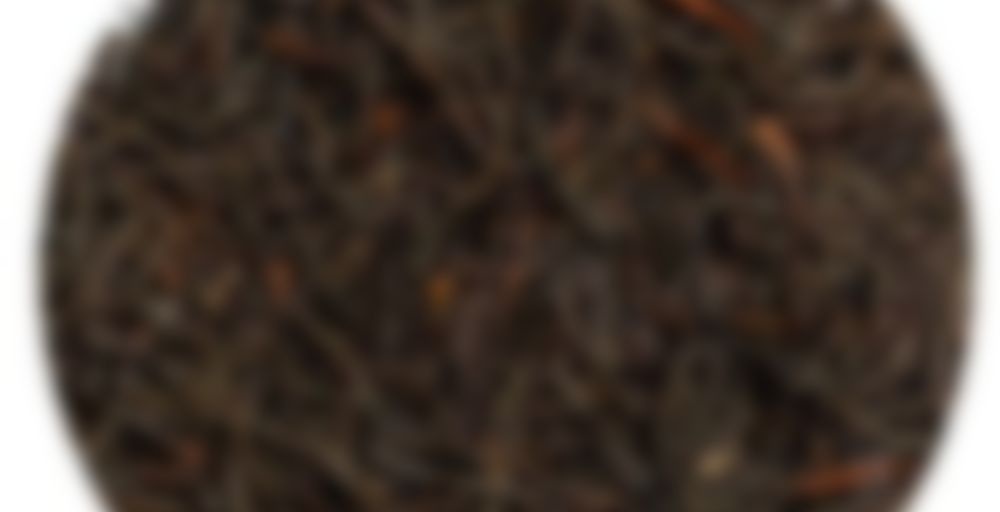 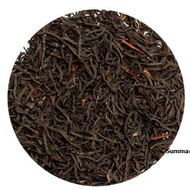 Region: Rukeri is an orthodox tea produced in the north west of Rwanda, the tiny quality-tea growing Central African country nestling between Uganda, Tanzania and Congo.

Rukeri is the garden mark for orthodox black tea manufactured by Cyohoha-Rukeri Tea Estate, Africa’s only tea estate with a USA owner. The high yielding estate is set out in a remote valley on rich swamp land soil; it has a good reputation for CTC tea but has only been making orthodox tea for the last two years.

For tasting the tea was steeped in 140ml water at 100⁰C for six minutes.

Leaf: very even black/brown twisted needles with some silver tip and attractive bloom.

Infusion – aroma: fresh and sweet with attractive hints of apple and wintergreen

Liquor – taste: excellent flavour and character, sweet, round and nutty – enough briskness to refresh the palate without the need for milk to quell astringency

Summary: Must be tried – unusually for an African tea this Rukeri OP is great without milk – in fact it has definite hints of a high grown Ceylon. No surprise then, that the factory manager is Sri Lankan – it certainly shows in the quality.

I made a mug of this with a heaped teaspoon brewed for three minutes – boiling water. This one was not on the instruction sheet and I made it first thing in the morning before I had the computer up and running, so I hadn’t realised that the tasting notes on the website give a steeping time of six minutes. However, there were still a few strands of tea not sunk when I removed the filter.

This brew was not very noteworthy. There was basic tea flavour, not very strong, and a slight hint of something giving a very little smooth richness, difficult to describe, not chocolate – if one could imagine a flavour somewhere between chocolate and a good beef or lamb gravy, but definitely one flavour, not two elements. There was also the tiniest ‘bite’, again difficult to describe, perhaps the ghost of a hint of white pepper.

It was a very attractive colour, though: an intense, clear red-brown leaning very much to the red side.

So I made the next mug of this brewed for six minutes, but this turned out to be slightly stale-tasting – steeped too long.

Then I tried four and a half minutes and this was okay but not really much of an improvement on three minutes.

So I’d describe this as an ‘okay’ sort of tea but nothing really special.