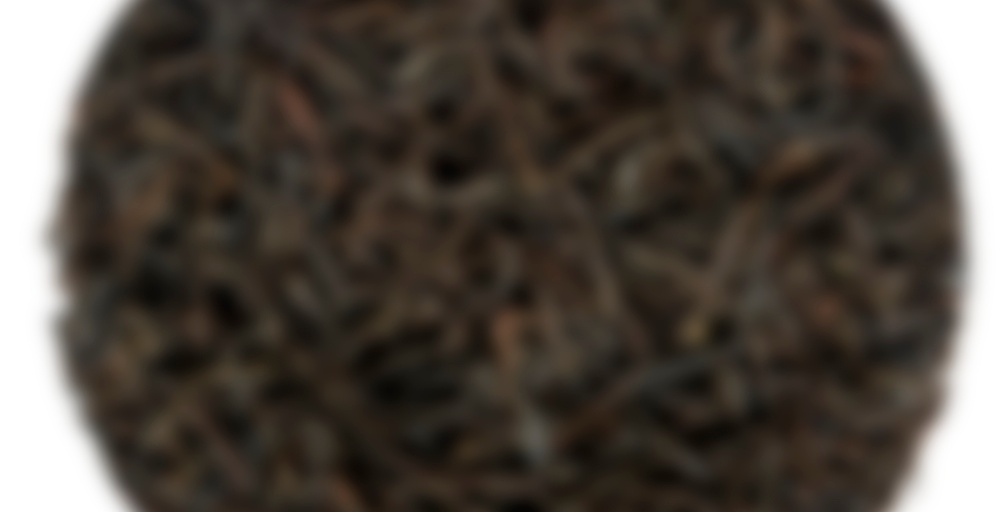 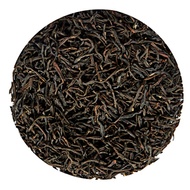 by Nothing But Tea
74
You

This tea is named after the region it is grown in. The Dimbula region is located in the western highlands. This is a delicate tea with long wiry leaf and a bright liquor with a flowery flavour.

This one is a high grown tea, from about 1500-1800 meters in elevation. It’s not quite as high as the Nuwara Eliya, though, so I’m expecting there to be some difference.

The aroma of the leaves (have you noticed how good I’ve been at remembering this?) is mostly fruit-y and raisin-y but with a great deal of wood-y, slightly spicy notes in as well. Once brewed, the tea retains this fruity note, although it is now the least prominent one. The wood-y, spicy aspects have taken over here, along with a note that very nearly, but not quite come across as caramel. It’s the shadow of caramel, but not the real deal by any definition of the word.

At first when I sip, I get the sensation of hot water. It has a bit of a fruity tinge to it, akin to the apple and pear mixture from before, but it’s faint. Then, after a short moment, a somewhat astringent but rather grain-y and wood-y note shows up underneath, followed immediately by something that strikes me most of all as floral. This is peculiar because floral notes are almost always top notes for me, so it’s funny to find one that somehow manages to sit near the bottom.

As the tea cools and develops a bit, the whole thing gains some maltyness which sort of covers every layer and becomes the primary note. I believe that this would be the grain-y note from before taking over.

There is still a moderate astringency here, though, a little bit too much for me to find it totally enjoyable. I should have liked it better had it been a bit smoother.

This strikes me as rather different from the other high-grown tea I’ve tried so far. The Nuwara Eliya seemed much more fresh and spring-y and somehow green-ish, where this one leans more towards the mid-elevation tea I’ve had, which was the Ratnapura grown at 900-1200 meters. Flavourwise the Dimbula seems to fall right in the middle between the two, but bizarrely I find I enjoy it less than either of those. I believe it’s the far more pronounced astringency at play here, which is really detracting for me.

I had this one three years ago as well, but I wasn’t apparently in much of a frame of mind to really try to analyse it at the time. I agree with myself about a fruity aspect, although Then-Me thought it was more berry-ish. I wasn’t super impressed with it at the time, though, and thought it best for those times when tea is needed but exquisite flavour and complexity is not necessary. I gave it 73 points then, and have decided to take that down a few notches.

my last cupping of areas across Ceylon was many years ago and I remember Dimbula having a deeper, mellower flavor that was smooth and lightly fruity, almost mulberry with a soft sweet accent and a developing leathery astringency that was palate cleansing and not as tart or tannic as some of its kin

Gosh, I don’t recognise that at all in my experience… I wonder if yours were a higher quality than mine. It certainly sounds more interesting.

The same here. Years and years ago, my neighbor in Cupertino went home for a visit to Sri Lanka and brought back what she said was the finest tea. It almost peeled off my eyebrows with the leathery astringency.(I’d prefer it more now I’m sure than I did at the time.)

I’m not too fond of astringency either. That’s why I prefer the Chinese blacks, they almost never have any unless you seriously mistreat them. Very difficult to botch a Chinese. :) At least these Ceylons don’t appear to be as finicky as Indians.