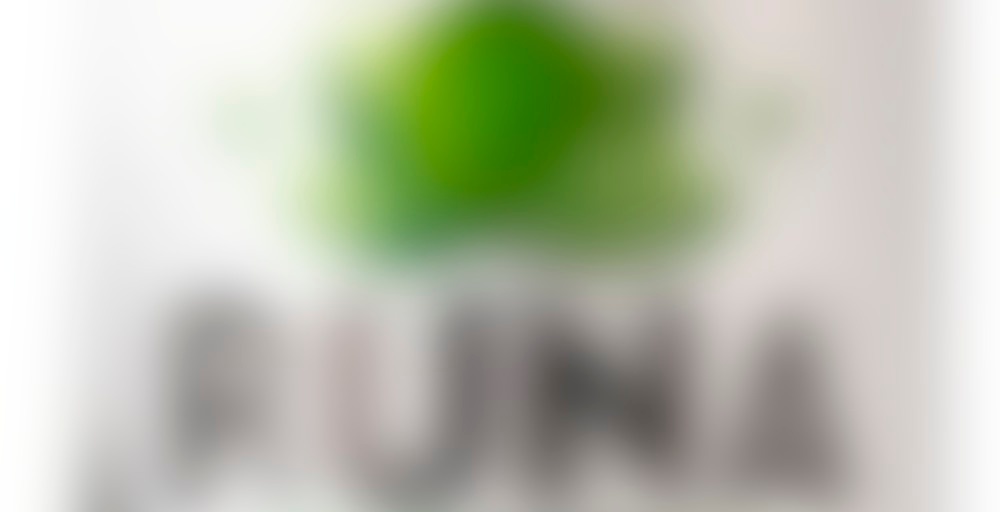 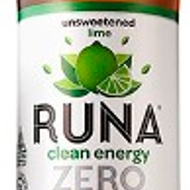 Step into the limelight – experience bright and refreshing flavor with zero calories.

This was a freebie from a store promotion that a family member picked up for me. I’ve never had Guayusa before but have always wanted to try it though. It’s marketed as an energy drink but only has lime juice in it and Guayusa and carbonation. This makes it tea in my book. Especially since caffeine makes me relaxed instead of more awake.

This is a very strange carbonated drink Tbh. There are so many strange flavors going on that it’s not something I’d reach for but is interesting. At First I was getting some unsweetened lemon lipton iced tea vibes which was not pleasant at all. Then After a few more sips It reminds me a bit of the Moroccan mint tea served at restaurants. Now it’s a mix between the moroccan mint and the bitter iced lemon lipton tea. Leaning more heavily on the lipton part though. Since there isn’t a tasting note option for lipton or cheap black tea etc. dirt seemed to be the closest tag that I could think
of to add. The last thing that this drink reminds me of would be unsweetened lime pepsi although I think that would taste better than this drink.
I’ve noticed that Guayausa generally is marketed at a fairly expensive price. At least the name brand products are that you find in a grocery store tea aisle. I’m still planning on eventually getting to try the normal stuff and buying it. Those yellow bags of it look so big though.

I love that you have to equate Lipton to “dirt”, hahaha. This sounds terrible, but at the same time makes me want to try it… once, and only once.

You know that Black Lodge tea everyone talks about how they can’t stand it. Recently I’ve been wanting to try that one just once. I must be crazy. :)

I wouldn’t be able to do the Black Lodge, only because of the banana (that is my one “villain food,” hahaha!) But I definitely understand the appeal of wanting to try something reputedly terrible, just to see how bad it is. It’s that natural human curiousity just to see for yourself!

I bought this RTD tea/tisane because of the word “zero” on the label. The fact that this is an unsweetened RTD Guayusa was what captured my attention. I really dislike most RTD teas/tisanes because they end up tasting more like sugar than they do the teas/herbs that they’re made from. But because this is unsweetened, I felt confident that I would taste the Guayusa in this.

And that’s what I tasted. I tasted lime and I tasted Guayusa. The Guayusa is smooth and earthy and has that slight coffee-esque taste that I’ve come to recognize as Guayusa. The lime is a strong flavor but it tastes like real lime, not some fake lime taste.

One of the better RTD that I’ve tried.