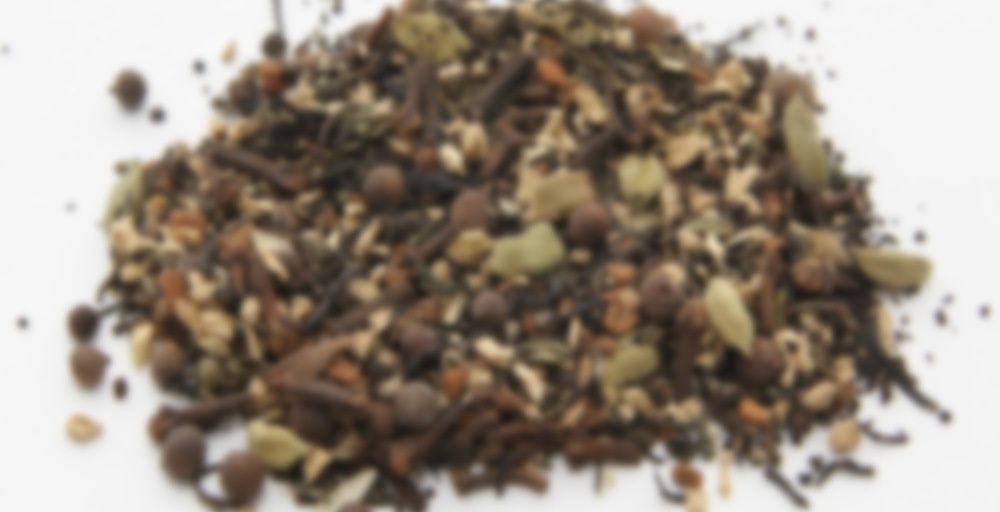 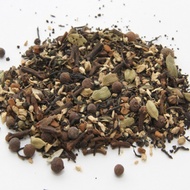 Another of our Masala Chai recipes designed to compliment milk yet good enough to stand alone. What’s in a name, you ask? The secret ingredient.

And now, for something slightly different!

You know, I really do like that SerendipiTea does things a little different. For example, this is the only chai I’ve ever seen with Allspice.

Now you may say to yourself: “Self, do I consider Allspice a typically Indian spice?”

And you would probably respond to yourself: “Of course not, Self! That would be silly!”

But it works, it really truly does. The allspice, clove, and cinnamon are the dominating spices in this tea. Towards the end of the sip you start to taste the pepper. It’s a little bit sweeter, overall, than most other chais I’ve had, but that works really well with the allspice. This is definitely unique, and quite enjoyable.

I also have to give SerendipiTea another nod due to their ridiculously large samples. I think we ordered another 8 or 10 samples with this last order, and we’ve started to measure them. See, for $2.50, you’re supposed to get a half ounce sample of tea (14 grams, for you metric folks). Our last order, and this order, we started to measure these so-called half ounce samples… and not a single one of them has been less than 30g. I think the largest was 57g. So, you’re getting far more than your money’s worth if you order samples from them… so I recommend it highly :)

Well, I would think that $2.50 for such a small 14g sample would be kind of expensive… but 57g grams is well on the other side of that spectrum! Nice!

I love reading conversations others have with themselves (even if it’s in jest). I do it myself quite frequently. :p

There is a lot going on in this chai but it seems to be working out well enough. Cinnamon and clove lead the way to cardamom and allspice. I’ve totally lost the ginger here all together, but I’m not a big ginger fan any ways. The tea seems to be a well behaved malty fellow. I was a bit surprised that the tea did come through. The spice fu on this one is strong. That leaves us with pepper tying things up. It isn’t my all time favorite chai but for some thing different this is what I shall pick up.