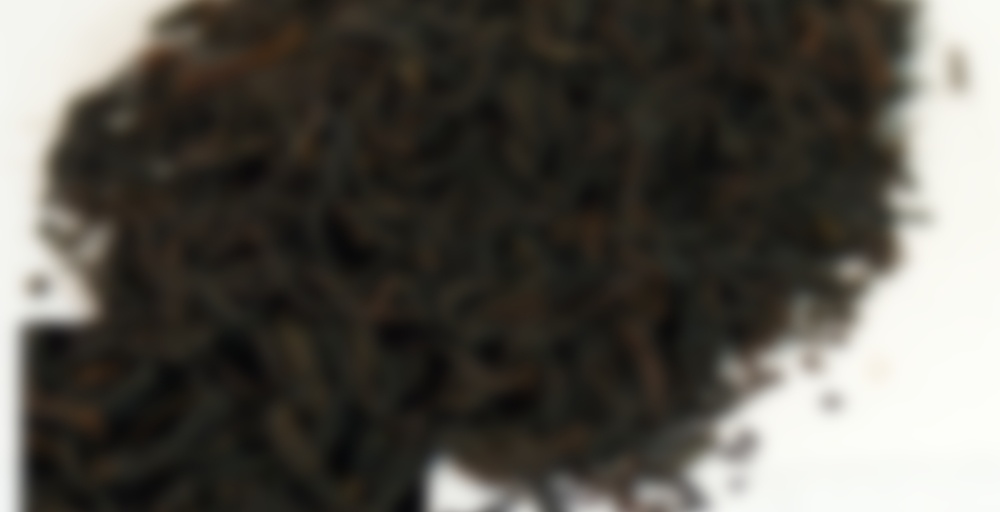 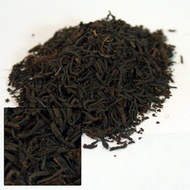 In the northeastern state of Assam in India, along the Brahmaputra River grow the hearty, malty Assam teas. The heavy rainfall and hot, humid day time temperatures in this area create the perfect green house like environment for growth, as well as helping to create the unique taste found only in Assam teas. Their distinct flavor can be enjoyed “as is”; however, Assam teas are often used in conjunction with other teas to create numerous blends, specifically breakfast teas.

The Belseri Tea Estate is actually made up of the Belseri and Chardwar Tea gardens, which have 1500 acres under cultivation. This tea estate is one of the largest organic tea producers in northern Assam. The tea has medium-black leaves that brew into a bright amber cup. The taste has a creamy, malty, well-balanced cup.

Thanks to Jim at Simpson & Vail, for sending me a free sample of this tea.

It’s amazing that the dry leaf smells just like chocolate and the tea while it’s brewing is really sweet and malty smelling!

Unfortunately the tea itself was not really to my liking – it is pungent and bitter and required a lot of soymilk to mellow it out. I definitely prefer a more mellow assam – sorry S & V. :(

I am not sure what it is, but when fall hits, I start craving robust black teas. Now, to be frank, there is hardly a time of year in which I do not crave some sort of black tea, but for some reason, fall equals Assam time for me. My Keemun and lapsang souchong consumption usually goes way up too. This year I managed to hold back a little longer than normal, but I have been hitting the Assam hard for the past week or so. I expect to finish the last of this Assam within the next 24 hours and finally was able to move myself to review it.

I prepared this tea using the one step Western infusion I normally use for non-Chinese black teas and many black tea blends. I steeped approximately 1 teaspoon of loose tea leaves in 8 ounces of 212 F water for 3 minutes. At other times, I have attempted longer infusions around the 5 minute mark and will briefly comment on the results of those as well.

Prior to infusion, I did not get as much of an aroma from the dry tea leaves as I was hoping. There was a little bit of a faint maltiness and a fleeting impression of mild cocoa, but that was all I got. Examining the leaves, I could see that this Assam was made up of mostly broken leaves. Some pieces were considerably smaller than others, but I was not particularly concerned. I have had some fine black teas made from broken pekoe grade leaves, so I was willing to give this one a fair chance. After infusion, I noticed aromas of malt, cream, leather, roasted nuts, cocoa, molasses, and toffee. In the mouth, the tea was slightly brisker and more astringent than I was expecting. It was also oddly sweeter than I was expecting as well. I picked up on robust notes of cocoa, cream, vanilla, toffee, molasses, leather, roasted nuts, nutmeg, toast, and malt. I also thought I picked up on a very faint hint of citrus, but it might have been my imagination. The finish provided a pleasantly soothing blend of cocoa, nutmeg, cream, vanilla, and malt flavors with a hint of molasses. The longer infusions were brisker and more astringent, with more pronounced toffee, nut, and molasses notes throughout.

Truthfully, I was not wowed by this Assam. I thought it was decent, but I have had far better. The combination of sweetness and astringency was off-putting for me, though I found the finish to be near exceptional. Of the Assams I have had from Simpson & Vail, this one was by far the most hit or miss for me. I am glad that I tried it, but I do not think I will purchase it again. Still, I could see some hardcore Assam drinkers liking this one. Personally, it just wasn’t my thing.