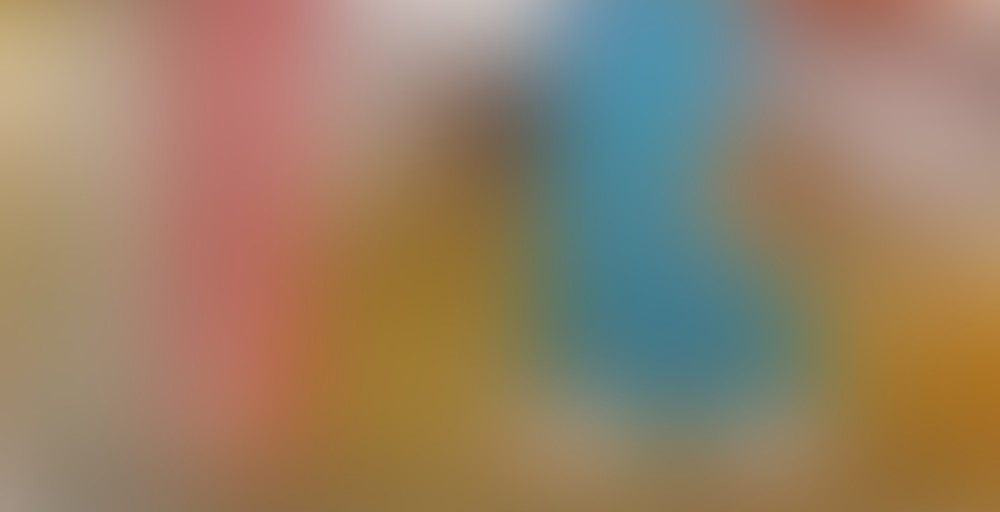 by Southern Boy Teas
84
You

Premium organic caffeine-free honeybush with organic flavors. Each 14g teabag will make one 2-quart pitcher of DELICIOUS iced tea. Steep teabag in enough boiling water to cover the teabag (and to allow it a little room to expand) for 4 minutes or longer (honeybush cannot be oversteeped). Then combine with ice and water to make a 2-quart pitcher. It couldn’t be simpler—OR more delicious!

I used to really like this one in its 52Teas days, so it’s making me feel all nostalgic to be drinking it again today. It’s pretty much as I remember it – cinnamon being the main flavour, with an added touch of honey-like sweetness from the base, and just the slightest hint of glace icing to round out the sip. It never really captured the “bread” aspect all that well, and it doesn’t in SBT form, but it’s still pretty delicious.

I sometimes wonder how this one would have been on a Chinese black base, with some delicious bready notes, lots of cinnamon, and a bit more icing. Perfection in a cup? I feel like that’s not true to the spirit of this one, though, so I’m going to enjoy it for what it is. It’s a sad farewell.

I think that this was one of my first (if not the first) honeybush iced tea that I tried from SBT. Since then I’ve tried several others and have really come around to embrace the iced honeybush teas.

This one is yummy. Very refreshing. Not exactly what I would have expected to say about a tea that is “cinnamon roll” flavored. The honeybush works well with these flavors. The natural nutty tones as well as the sweetness of the honeybush lends a sort of bready/doughy flavor that enhances the “pastry” flavor and the butter notes of the flavoring elevate that even more.

The cinnamon is sweet, not too spicy cinnamon. It doesn’t taste like a candied cinnamon. It’s more like the stuff you’d sprinkle on your morning toast (or … like what you’d taste in a cinnamon roll.) There isn’t a heavy “icing” flavor to this, instead, I get a light creamy vanilla tone. It’s more like a “light” version of a cinnamon roll, not like the ones you’ll get in the mall that are over-slathered with the icing.

My daughters really enjoyed this one too.

I enjoyed cold-brewing the regular Cinnamon Roll HB – I imagine it would be similar?

I imagine so. I didn’t try the regular cold brewed … and I hot brewed this SBT version. But this was really tasty.