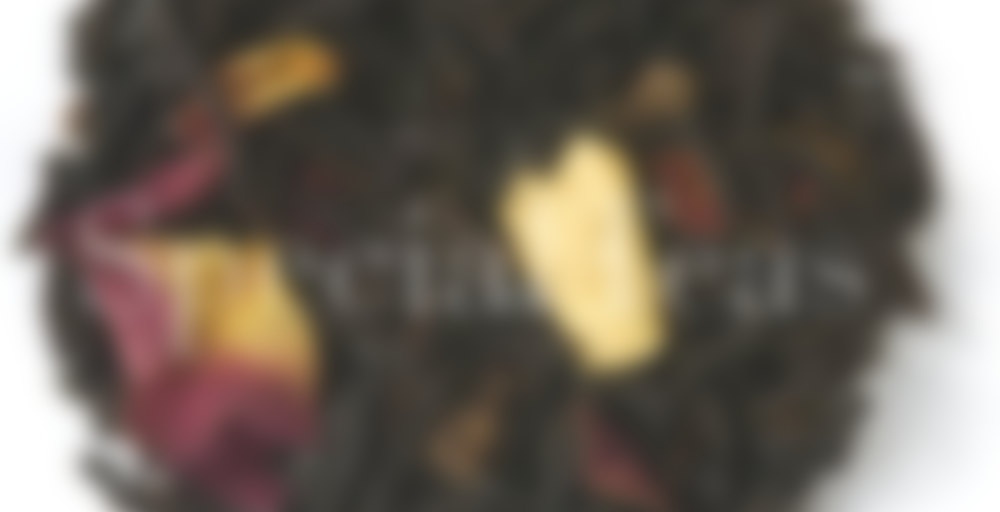 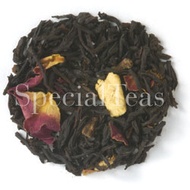 I had enough of this sample to make one more cup, so I’m having my one cup and celebrating having made just a tiny bit of room in my tea pantry. It’s a dusty cup but I’m not going to have any sympathy for that in my ultimate rating (which I’m thinking needs to drop a bit but we’ll see). Thankfully, the smell gives me more spice than toilet tank potpourri, which is what I’ve gotten previously.

No sugar or milk this time. I got a whiff of the citrus and all I could think of was the yellow TheraFlu. Uh oh. But that has passed so maybe it was a one time taste? Smells spicy but tastes a bit bland in comparison. There might be a hint of a mulled cider taste in it.

Not a bad tea but kind of dull. I think I would rather have mulled cider or chai instead of a somewhat in-between tea. For those that find chai too spicy, though, this might be a good alternative. And it certainly fits the season more now than when I had it in summer. Regardless, I’ve dropped the rating some just because it’s a bit boring.

But yay, more space, because you’re going to need it when I get through with you! :D

Well, it really isn’t horrible. I drank it all and didn’t make any faces or anything. But yeah, ultimately, it is not a happy-making tea for me.

I think we can all agree that life is too short for non happy-making teas.