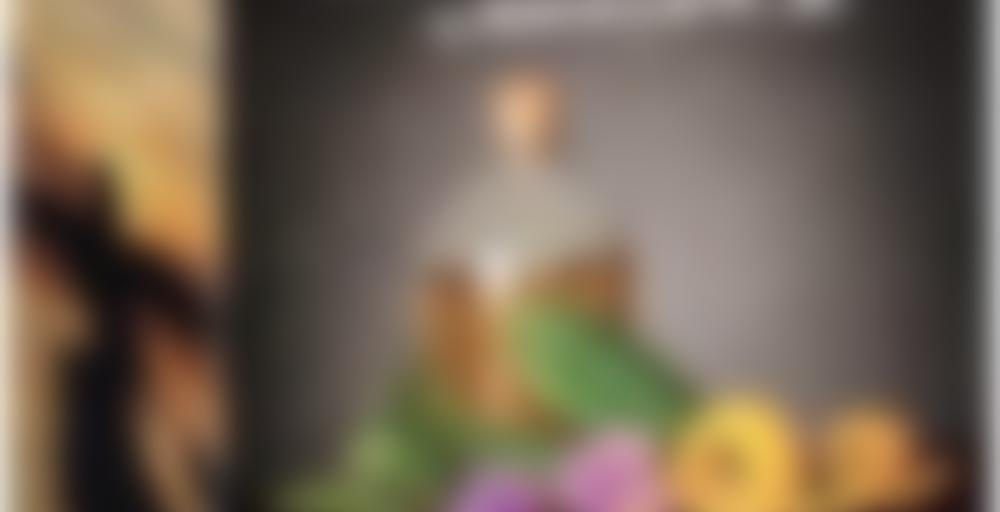 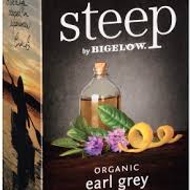 by steep by Bigelow
72
You

From steep by Bigelow

About steep by Bigelow View company

It’s 12:30, and I just finished breakfast. Yes, breakfast. At Noon-Thirty. Don’t judge me.

This is another one from that Earl Grey box I ordered from Staples. I’ve already had the regular Bigelow Earl Grey and think it’s lovely, so I was interested to try this “deluxe” version.

Taste is… meh. It isn’t very strong. Maybe I should have decreased the water amount for the tea, but then that has never been a problem with the usual Bigelow EG. Also, this is a very dark liquor. I don’t see how it could be a case of the tea being brewed too weak. It’s just the flavor is weak. Adding a Splenda to see if that helps.

It helps a smidge. The main difference between pre-sweetener and post-sweetener is it’s a more palatable “Meh”. Yinz know I like that big, in-your-face bergamot, and this ain’t it. This is a mellow, gentle EG, which as I always say, may be great for some people, not so much for me. I like to be able to taste the bergamot oil, not just have it be an aftersip thing. I will say the black tea base on this is decent, but it slightly leans bitter, even with the Splenda added.

Overall? I hate to say it, but I much prefer the original Bigelow EG. This one is smoother and subtler, but when I’m drinking my breakfast cuppa (whenever that may be) I want something strong. This misses strong by a bunch. It’s not bad tea, mind you. It doesn’t taste bad at all. More that it doesn’t taste period. I think I’ll have to save this for days when I want a cup to soothe me, rather than wake me up.

This gets a C.

I love bergamot too and the strongest bergamot tea I’ve found so far is from a local shop called Sachai Tea Company. They sell their teas online, but I would be glad to send you a bit if you’d like to try it.

I have the Earl Grey Supreme in bagged version. I don’t think I’ve logged it yet though. Can’t remember.

I will have to look into the Royal Earl Grey. Sounds tasty.

I “borrowed” a tea bag of this selection from my wife’s office breakroom. I mainly wanted to see how this apparently deluxe version of Bigelow’s Earl Grey compared to their standard Earl Grey product. The Bigelow Steep line of teas all seem to be labeled “organic.” Some are also labeled “Fair Trade Certified” (but not this one).

When I tore open the bag’s wrapper, I could smell the bergamot. The aroma was potent and easily recognizable.

I boiled a cup of filtered water for three minutes in my “nuker.” I then steeped (no pun intended in this instance) the bag for four minutes to comply with the wrapper’s preparation instructions.

The finished color was a dark amber. There was very little aroma (bergamot or otherwise) to speak of, even with my nose pushed into the cup.

The flavor of this tea was medium-strength. The taste was mildly bergamot with Ceylon attributes quietly tip-toeing in the shadows behind it. As with another Bigelow Steep selection that I tried, this one also seemed to coat my tongue and mouth with a strange milk-like texture that remained during the first few sips. There also was a slight astringency present but not enough to complain about. The aftertaste was inoffensive.

Personally, I prefer a more robust and natural bergamot flavor in Earl Grey blends. Perhaps this is just an advantage of the loose-leaf teas that I drink 99.9999% of the time.

I initially stated that I wanted to see how this assumed higher end version of Bigelow’s Earl Grey compared with its standard product. On Amazon, a package of six boxes containing 20 bags each of the Bigelow Steep Earl Grey currently costs about $9 more than an equal package of their standard brand. Having experienced both products, I would not feel like I was missing anything by choosing the standard offering.

This Organic Earl Grey, from Bigelow’s Steep, is a workhorse Earl Grey. It does not delight, it does not astonish but it does, on very unpretentious terms, soothe. This modest goal, seemingly humble, is beyond the talents of most mainstream tea makers, and that Steep by Bigelow has achieved this inoffensive Earl Grey is commendable indeed.
Instead of the usual grim suspicions that yet another big tea maker has packeted and sold bags of twigs under the euphemistic advertisement of “tea,” this drink rests all fears due to its placid black tea blend which is accompanied by notes of lightly skimming bergamot.
This tea is best served on late afternoons when fuss and fanciness would only further irritate the soul.