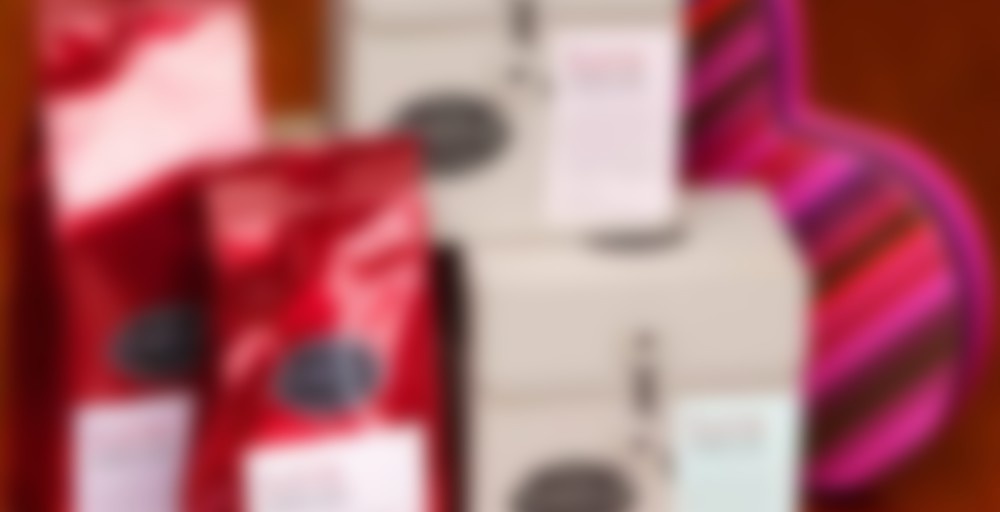 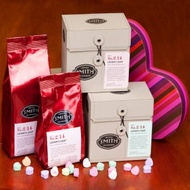 by Steven Smith Teamaker
74
You

In Nuwara Eliya, Lover’s Leap is legendary for delicate teas — and the steamy passion of the star-crossed young prince and his lover who leapt from the top of the tea garden’s waterfall to express their undying love. Bottoms up.

Oh my goodness. Steven Smith never fails to exceed my expectations. I’m actually all giddy about how good this tea is.

The black tea base is brisk and moderately astringent, well-rounded but not too aggressive. Mellow. Medium-bodied and delicious. The rose adds only a barely-there hint of flavor to the cup: I can taste rose, but it is ever so subtle. The chamomile doesn’t add a lot of flavor to the cup either, but I don’t think that the blend would be quite the same without it. The citrus is the strongest flavor just after the flavor of the black tea itself, but it still has a light crispness to it. It is bright and gently sweet and so delightful.

Oddly…I haven’t had any or much from this company!

Another Christmas Giftie to try.

I have to say I really like this one; which is good because I was given a large box of it! I taste rose, grapefruit, and chamomile. I think I might add this to the list to purchase when they release the 2022 batch.

I got a sample of this tea some time ago from a cupboard sale from Ost, so thank you Ost! I decided to brew the two teabag sample in a small 500ml pot of tea for breakfast, using the new teapot I got from my mom for Christmas. It looks like a black cat and has two stackable teacups, it is so cute! She got it for me because I adopted a black cat this last August right after I bought this house.

This is a black tea with rose, chamomile, and citrus — I love rose-flavored blacks, and don’t like chamomile, so this is going to be a matter of how strong the different flavors play out in the cup for me. The tea brews a light sienna color, and smells a bit stronger in the chamomile than I’d prefer from the aroma… but I’m also getting a strong orange scent coming from the cup, which may damper that a lot in the flavor.

Normally I’m a big Steven Smith Teamaker fan, but I’d have to say this is probably my least favorite of their blends I’ve tried thus far. Even though I don’t like chamomile, I even don’t mind their chamomile blend, Meadow, all that much (something about how it is blended with the rooibos/honeybush and other flowers it works with a honeyed, floral sort of taste). This just tastes too traditionally chamomile for me to really dig it. I do definitely taste the rose and citrus notes, but it isn’t enough to really hide that particular chamomile flavor that leaves that kinda soapy taste on my palate. The floral comes on quite strong at the beginning of the sip, and I almost pick up a sort of pollen-like note as well. The citrus lingers quite heavily, which I think may be from pairing citrus flavoring with Ceylon tea, which often has natural citrus notes, and it actually leaves a faint sour/acidic note on my tongue after the sip. I pick up a pithy lemon peel and orange notes. The tea feels a bit drying, but I think it’s from the strong citrus… though I suppose the black tea leaf may have a bit of astringency to it. This is an older tea so I wonder if the balance would’ve been a bit better if the base itself were fresher, but I think knowing my personal tastes regarding chamomile, this would probably still end up being a miss for me. It wasn’t so bad I couldn’t finish my pot with my breakfast though, and I’m glad I got to try such a rare blend; I believe they only make this one around Valentine’s Day. Thanks for sharing!

So this interested me. A black tea with chamomile? How strange!
I didn’t get so much chamomile in this, but I did get a very nice flavor of rose. More research is needed.