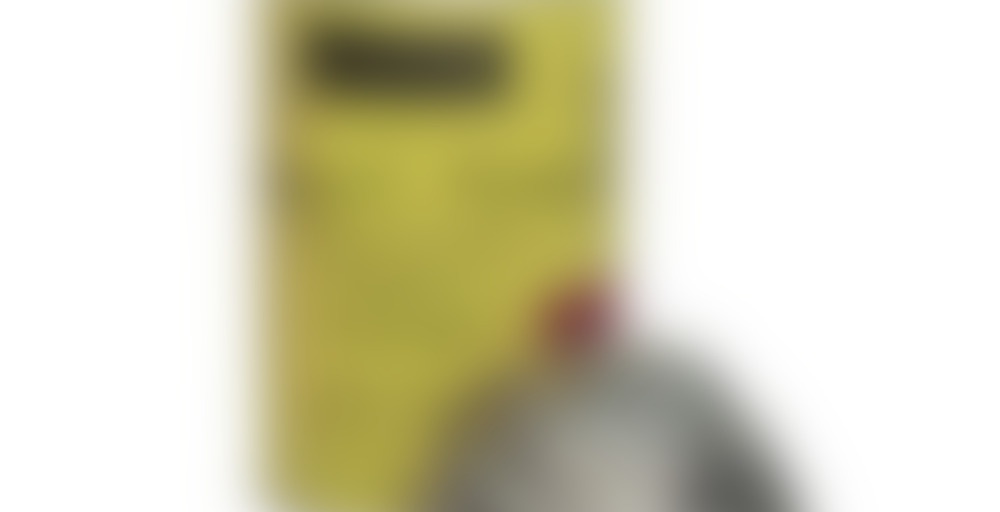 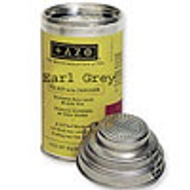 Today is back to work day :( I brought my Breville back in, but FORGOT MY BREWING MUG! Ahhhhhhhhhhh. I was craving Earl Grey, so I thought that a visit to Starbucks would be my best bet.

I have good associations tied to this tea. I used to get it before my favorite history class. So, this morning was made better by that memory to taste brain connection :) The tea is ok – I have much better Earls in my drawer at work – but that taste memory makes it my go-to Starbucks tea when the need arises. The hint of lavender is nice, too.

Stopped by the bucks to get a tea and to try one of those new petite cake pops…..Ok really I went in to use my gift card from my Iphone. Nerd Alert I had this about a year ago when I was working at a licensed store and thought it strong. So let me also say that they have done it again with these cake pops. Yes very tasty! and so is the tea. I really enjoyed the Earl Grey, this would be one that I would order on a regular basis. So I was doing some running around and went into Radio Shack. When I got back in the car the aroma reminded me of pesto. I don’t know why…I’m not complaining though either. It tastes similar to pesto as well. I will definitely order again.

I had this at Border’s bookstore. I needed to get more energy in order to spend money. It gets really tiring when you walk around with your head tilted to the right. Anyway, I was suprised to see that this time the tea was loose leaf and placed in a mesh sleeve that could be easily pulled out from the cup. This was noticeably better thanthe bagged version. It also went well with the slice of pumpkin spice cake I had. I managed to get over $120 worh of books (and a U2 CD) while I only had $70 worth of gift cards on me. Can I blame the tea?

You make me miss Border’s… What a great store that was! It’s a shame they went out of business… I suspect the café had a bit to do with it though, I spent many nights there reading books I never purchased…

I have made Earl Grey tea myself before, so I decided to pick some up from the store and give it a go. I made it similarly to how I have been making the oolong tea that I really enjoy. I let it cool down a bit, and was pleasantly surprised with the flavor of this tea. It had a bit of a fruity taste, but it was not too strong. It was a light flavor. I would definitely be interested in making this tea again. I think next time I might try adding milk to it, because I was reading some reviews and apparently it is very popular to be enjoyed this way.

I found this one at the grocery store complete with an “infusing kit” for the loose leaves. in other words, it had the cute little infuser on the top that you hang in the rim of the cup, scoop in the tea, and pour the water riht through it. I particularly like this tea, Earl Grey being one of my favorites anyway. It didn’t seem to taste all that different from the bagged tea, but I still enjoyed it with my usual sugar and milk additives. The infuser is a bit of a pain to deal with, but I don’t really mind for a tea that I find to be worth the effort. Besides, now I have an infuser for those loose leaf teas that don’t come with one.

Notes: I had limited ability to pull the bags while walking back from Starbucks to work, so the first infusion was too strong and bitter. The second infusion ended up a little weak. Watch the brew time on this carefully it seems to turn bitter very fast. The first over-brewed cup was not salvageable even after trying to add milk and sugar. The second batch after 2 packets of sugar there was a hint of sweet and the flavor was smoother and less sharply bitter, 4 packets worked great, 3 probably would have done. I’ve always preferred my earl grey with sugar and milk. I did not try adding milk to the second infusion as it was already weak. The leaves stood up very well to the second infusion.