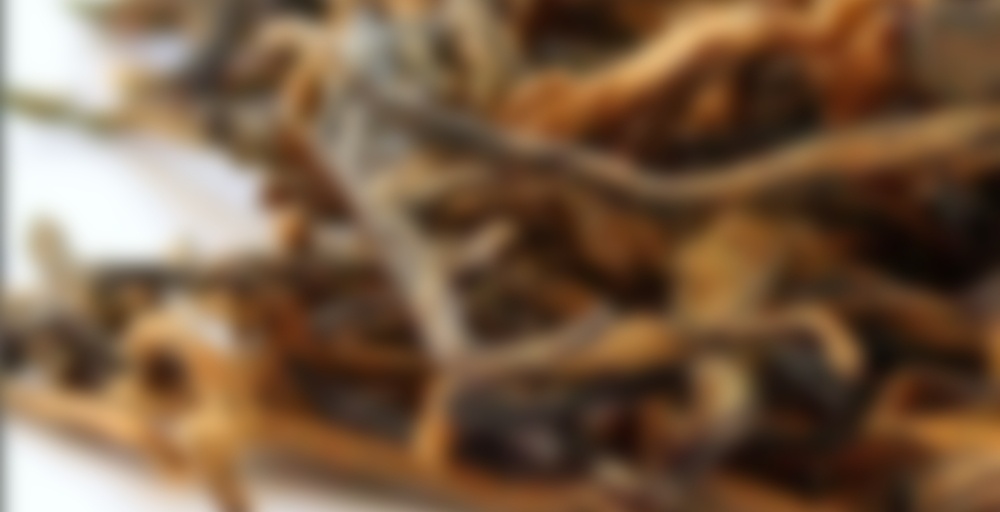 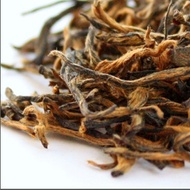 Golden Monkey is sometimes referred to by the grower (because this tea is so good) as King of Panyong Congou. After a painstakingly labor intensive production process, this tea is hand sorted to ensure a beautiful leaf appearance. The leaves are curly, wiry and well twisted with a high percentage of tips evident. ‘Tip’ is the tip of the new shoots and during the manufacturing process these tips turn a gold brown. ‘Tippy tea’ is a leading indicator of exceptional quality, highly selective grading and usually only available in the first few weeks of the new season (New season teas have the most flavor, rarest and most eagerly sought by tea connoisseurs)

Panyong Congou Teas are mainly produced in the mountainous region of Fujian County and Shounin County. The finished teas are made from a local variety of tea bush that is noted for its rich aroma, sweet taste, golden color and well-twisted tippy leaf.

In earlier times Golden Monkey was the tea of Taipans and local overlords. They claimed that the secret for this tea was that it had to be plucked by the golden monkey which centuries ago inhabited the forests of Fujian Province. This special tea was very rare and the Taipans demanded every ounce of tea because they claimed that it gave them ‘the agility and sexual prowess of the patriarch of a golden monkey troop’. {Obviously stiff competition from the monkey} Today the plucking process has changed somewhat but it is fascinating to know the tradition behind this marvelous tea.