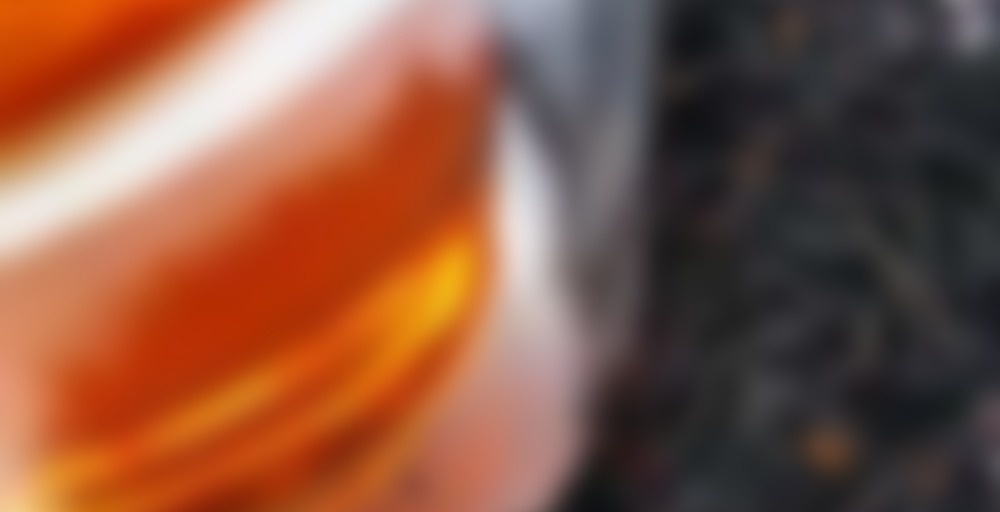 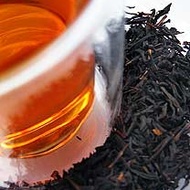 Try a different tea this Sunday! Sweet and floral, Sunday Breakfast is made from a fine selection of black tea such as Vanilla Ceylon for its sweetness, Lychee Red for its fragrance and Indian black tea for its strength, as well as Rooibos for its “caramel-like roundness”. It can be enjoyed with or without milk.

If you like Vanilla black tea, this is even nicer!

Mmm… that’s a nice brew. I’m really enjoying the rooibos from teas.com.au and this black tea blend is no exception.

Being a vanilla tea lover I was excited to see if this black and rooibos tea would really taste vanillary and to my delighted surprise it does I’d say it is probably closer to a vanilla rooibos than a traditional vanilla black tea. The tea itself seems on the light side of a medium strength and so would suit a lazy sunday brunch or as an after dinner tea. I don’t think it would quite satisfy as a weekday morning tea as it is very light.

When the leaves are dry they smell of a very faint vanilla aroma with solid black and rooibos coming through. When infused there’s an almost floral aroma to the tea that seems to fade as the tea cools down and turns into a heavy vanilla rooibos scent.

I found my initial sip of the tea was very bitter but as the tea cooled down the soft vanilla rooibos became the stand out taste. After each sip I was left with a very brief, very light sweet black tea after-taste which made me feel like it was a well rounded cup.

I would say that you get the most from this tea both in terms of aroma and taste when it’s cooled down a little because when had hot the black tea notes dominate heavily.

This tea is definitely closer to a rooibos than a black tea so if you’re looking to sedge-way into rooibos this would be a good starting point. Also if you’re like me and like vanilla anything than this is worth a try.

Boiling 1 min, 0 sec
Yours I Like This
7 likes
0 comments
Edit