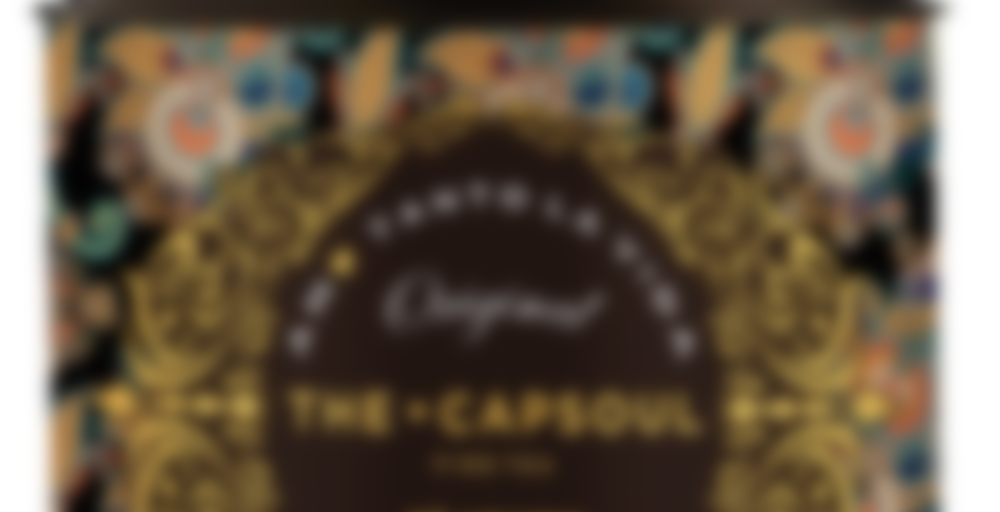 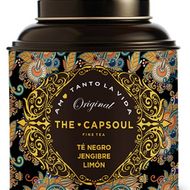 About The Capsoul View company

Oops, it appears that I have sprung back up to 40 but that isn’t so bad. I found this gem at Winners. The gorgeous tins caught my eye but I spent quite a while studying them carefully, being a loser skeptic in regards to this mysterious brand. Who are they? Is this stuff good?

The beautiful tins talked me into it. Actually, to be fair, the Pennyroyal tea initially did because it made me think of Kurt Cobain. But! I went and grabbed these others too.

So glad I did! I’ve only opened this one so far and so far, so good. As soon as I cracked open the lid, I was hit with a burst of citrus. It smells almost exactly like LUSH’s Avobath bomb. Freaking glorious.

And the flavour does not disappoint either. It basically tastes like Froot Loops drenched in a bold black tea base. I’m sure this would make a stellar cold brew too. I’ve since gone to other Winners locations in search of other flavours but haven’t found the ones I’m looking for (primarily their Pakistan blend).

I also enjoyed this with milk the other day but it wasn’t in sync with the notes in here for some reason. I was hoping for a pseudo London Fog or citrusy chai due to the ginger but it was a little muddled. It’s best left untouched.