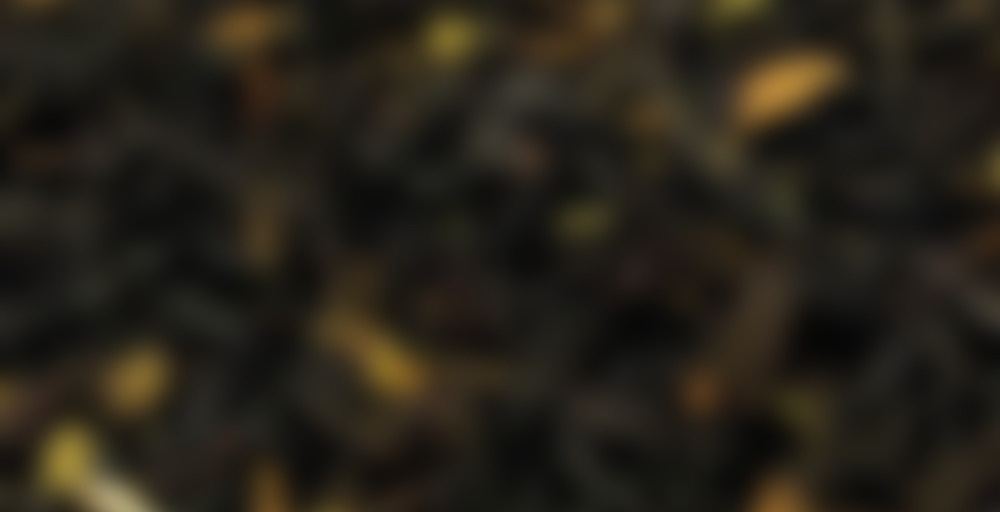 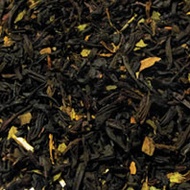 Our new favorite around the office! Chocolate mint tea on a black whole leaf tea base with fresh peppermint, gives a minty fresh aroma to every sip. This full leaf mint chocolate tea creates the feeling of a decadent mint mocha, while the crisp peppermint leaves remind you that you’re having a healthy indulgence. This zero-calorie, sugar-free, & gluten-free dessert tea is one you can truly feel good having over and over again. You’ll be reminded of other chocolate mint delights, and free from the guilt, as you cozy up with a cup this season and taste the difference.

Girl scout cookies!! I haven’t had a thin mint in years, but I’m having one now!

Whaaaaa…..you are so killing me with these Terri lol

I guess I’d better hurry up & send you your goodie box then, eh?

oh man terri..this one is great! It’s the deliciousness of mint and a black tea without that icky film on the top of the tea that so many mint chocolate blends have. it’s also a black tea, so that makes me happy. For sure prefer this to read my lips from david’s tea – this is a darker chocolate and makes me happy. May have to pick up some more of this…in june. bah!

As a dark chocolate lover, I relate!

I’m impressed with the chocolate here, actually. It isn’t necessarily a dominant flavor, but it’s there in dark chocolate form. It doesn’t taste like carob or artificial plastic-y. There also isn’t an oily film at the top of my cup or in my gravity steeper, so that’s a huge plus.

Tea #11 from Another TTB
This one was definitely minty! The dry leaf smelled just like Girl Scout thin mints! To the taste it was a strong mint tea to me. I added sugar and a little milk and ah ha!!! There was the thin mint cookie taste! The chocolate wasn’t very powerful which I wish it would have been. This was a nice cup but not something that would be a staple in my cupboard. I have one more tea from the box and then I will be sending it out Monday!

I originally tried this tea before joining Steepster. Since then, my mother has been the only one in possession of any and I forgot whether or not I liked it, so I ordered half an ounce for myself.

I brewed it up this afternoon and decided, on a whim, to check out Sherlock, sitting there in my recommended show list on Netflix. I have seriously no idea at all why I never thought to watch it before. I guess I had this idea that it was going to be a cheesy poor attempt at a Sherlock show (no offense UK, but you do have a penchant for some out-there shows and a strange form of humor. . .ok, so the same could really be said of the US if I think about what is all that is trending here and all that I pretend not to notice. lol).

I loved the Sherlock Holmes movies. Never read any books. I did love detective novels as a kid; the young-adult kind that focus more on the detective stuff and less on the gory creepiness rampant in many of the mature novels. If I didn’t have such an immense dislike for graphic images (even described in words), being a detective would be my dream job. I can’t boast anything near Sherlock-level impressiveness, but I am obnoxiously observant and would rather put it to use rather than annoying the crap out of my family (not in a good way usually; causes lots of stress and arguments.) I’ll just have to make do watching fictional characters live out my dream. sigh

Ok, back to the tea now:
It really is a good tea as far as chocolate blends go. The chocolate doesn’t take over and it doesn’t taste too flat or artificial. Also, it isn’t filmy as Sil mentioned in her own tasting note.

As far as mint blends go, the thin mint (no chocolate, despite the name) is my favorite so far. Even though I like this chocolate mint one fine, i’ll probably be more likely to keep the other in stock regularly.

I like both the show, movies, and stories. I can’t say I’m even remotely observant like Sherlock Holmes though. If aanything, I can be pretty oblivious at times!

How could anyone not love Sherlock? (Unless they had to live with him, haha!).

I like how you can use boiling water with this one. It’s just easier for me then having to wait for the water to be “just right”. Anyways…
This tastes just like a Girl Scout Thin Mint Cookie:) Simple and well balanced. I may acquire some in the future. Thanks Shelley ’s mom for this sample!

My mom is happy to hear that you like it. She is on steeps text as Susan P if you wanna be formal about the credit :) I convinced her to sign up, but she doesn’t log anything unless I am over her shoulder at the computer and tell her to. And she doesn’t do her own swapping, so it’s all through me.

Sip down. Had this tea for 6 years, used all I had, and it’s still pretty good. Mint is still dominant, but I needed mint for the moment. Good peppermint chocolate style tea.