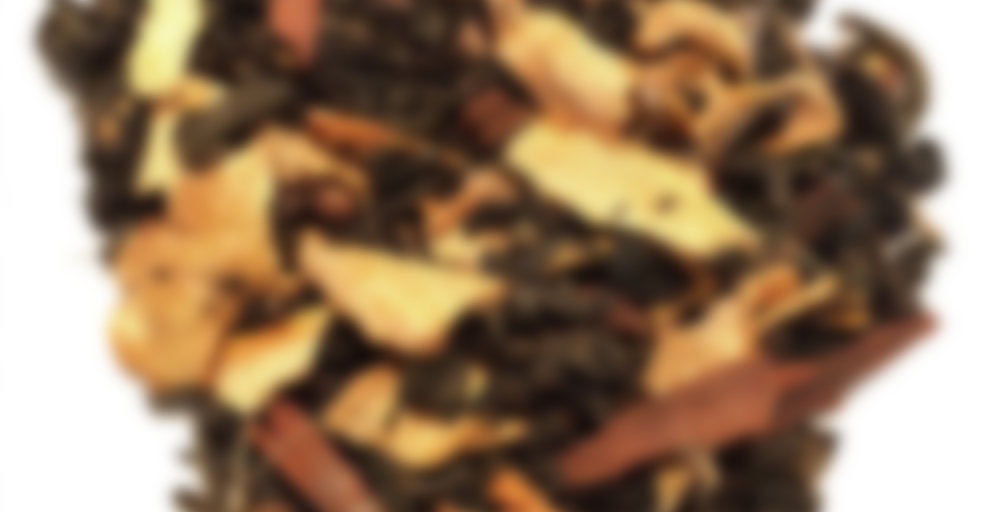 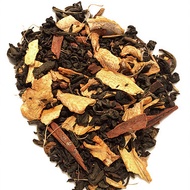 by Tickled Tea
75
You

The perfect tea for a cozy autumn day, or any day for that matter. Taste’s just like Grandma’s famous pie!

I decided to stay in London this weekend with a plan to get lots of work done. However, yesterday I flip flopped about whether I would be getting on my 7:45 pm train so much that I basically kept myself in a state of limbo where I was stressed about everything. Should I do a gaiwan session? Well if I stay then I have time but if I go it may make me need to pee a lot and I don’t like using the train bathroom. Should I do work? Well I don’t want to start something to have to stop in the middle to catch the train? Should I stay dressed or should I shower? All me being ridiculous and if I just made a decision, I likely could have gotten a lot done yesterday but I did not so yesterday was a bit of a write off.

This morning I have been productive though, though not in relation to school…yet. I have plans to watch lectures shortly. However, first, I cleaned my apartment which was a bit disastrous since I basically just crash here a couple days a week and then spend the rest of the week in Toronto or Waterdown with family. So, I finally tidied up the place and it is looking so. much. better. The only thing left to deal with are my teas. I have gotten new ones and rather than putting them in the drawers where my tea is stores, I just have boxes or bags of tea lying around. So I will have to deal with that but after my overhaul of everything else, I decided to make tea and picked this one out for a latte.

I had a bit of an issue because when I went to pour the milk out of the bag, milk came both out of the bag and the container it was stored in despite me just opening the bag. So I had to investigate what was happening and I couldn’t really locate a whole in the bag other than the one I cut but to be safe I drained it and tossed it. Bye a full litre of milk I just bought :(

Once I did sort out the milk issue, I got to making what ended up being one of the foamiest lattes ever. Honestly. The foam was put on the latte like 5 minutes ago and it is still standing and it is still wiggly which is a weird thing to say about foam but just know it is impressive.

This tea is old but it is still nice. I don’t know if its pumpkin pie per se but I am definitely getting cinnamon and cloves and those great pumpkin pie spices that work well in lattes, especially this time of the year. I put off trying this sample for so long b/c of the base mostly (a Chinese green tea which I think is probably a hojicha) but it actually worked really well with the other ingredients.

Normally they are pretty good and definitely a lot cheaper. It wasn’t until I was in university that I realized this was not a thing in the US b/c my American friends were so confused by them. Prior to that, when we went to Florida, I always thought we bought jugs b/c we didn’t need as much milk.

This is a weird cup of tea because it tastes strange at first (must be the spices)…but then I get a nice mild pumpkin flavor that lingers and reminds me of pumpkin pie.

The smell of the dry leaf reminded me of one of my favorites from last year’s 52Teas advent calendar – Hot Spiced Buttered Rum. It, too, is a green tea with warming spices. I adore that tea, especially when he weather is cool and crisp. Sadly, this particular tea is not for me. The green tea base is nice enough, but the flavor of the pumpkin is completely overwhelmed by the cloves. I don’t even taste the other spices in the blend. Another 50g bag I won’t be finishing.