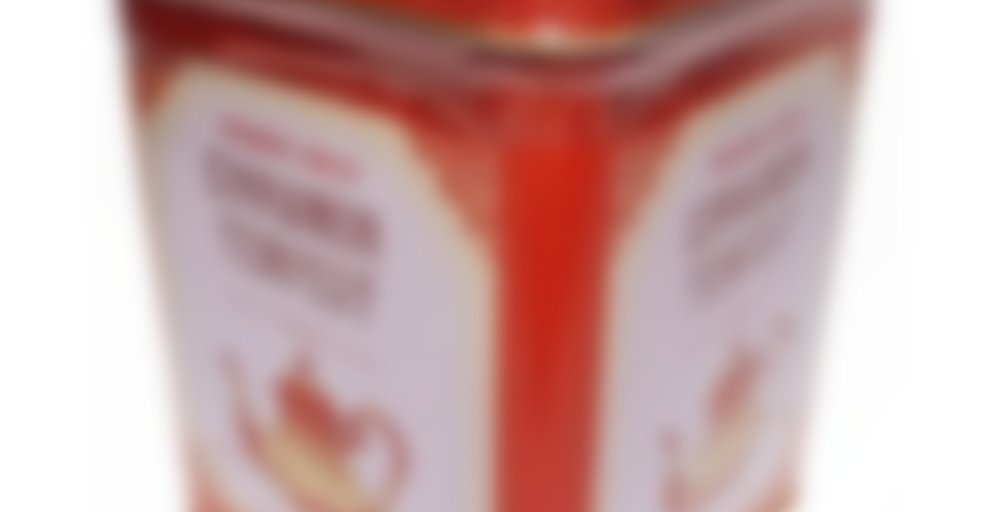 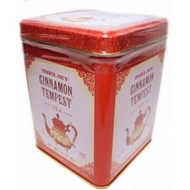 A good winter tea. The cinnamon is VERY strong – think Red Hots. The clove and orange peel mentioned in the description do come through, although I couldn’t taste much of the tea base. I’ll probably buy another tin if this comes back next year.

I got this as a gift. I love getting gifts and what could be sweeter than a gift of cinnamon tea in this lovely tin! My notes are thus: a very light bodied cup of tea, with definitely cinnamon flavors first and foremost. I’m pleased to say that the cinnamon flavor tastes like cinnamon stick, not fake cinnamon candy. I now feel as though I’ve written the word cinnamon more times than I ever have before. In conclusion cinnamon cinnamon, I would recommend this tea to cinnamon lovers who like a light cup of tea rather than a robust, well rounded cup of tea. I personally would have preferred a nice balance of blended teas and the cinnamon. The cinnamon End cinnamon.

This is a great cinnamon tea. With honey or agave it really brings out the cinnamon and spice notes in the tea.. The best cinnamon tea I have found so far. Unfortunately the last time I went to Trader Joe’s they were out and told me it was a seasonal tea? Odd since I had been purchasing it for almost a year? I really hope that more people express interest in this tea so that they can have it year round. If you do find it, I would recommend stocking up as you will really enjoy it.

pretty good stuff for a bagged tea, easy and fast on work mornings.