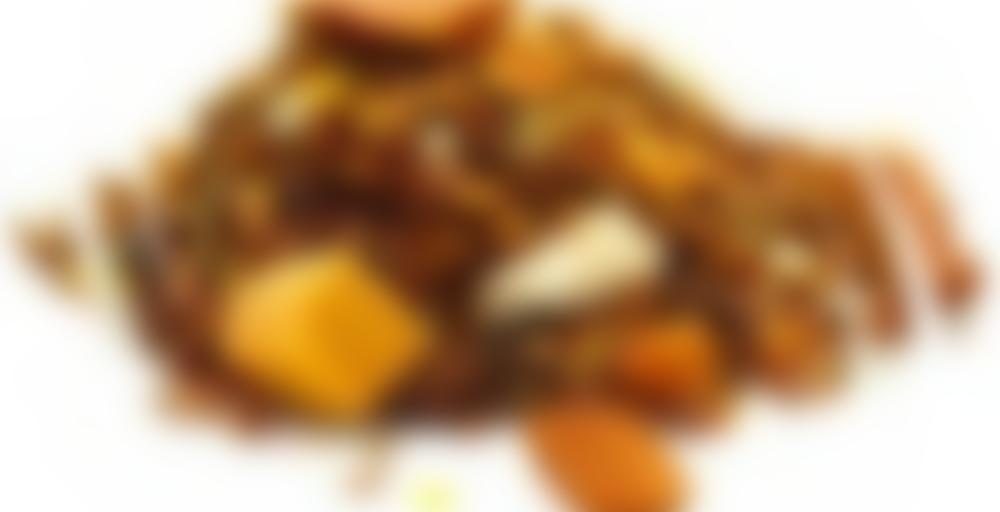 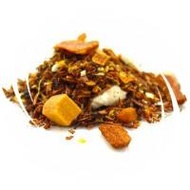 by Victoria's Teas and Coffees
76
You

From Victoria's Teas and Coffees

Another from variTEA! On my second cup, I added some ground ginger and cinnamon, and I used brown sugar and vanilla soymilk. That was the secret! This is delicious and warming on a winter night.

Yay! Another success! And the way you prepared it sounds wonderful :)

The most exciting part of this, to me, was that Sweet Potato is a listed ingredient which definitely made me squeal with excitement because I’ve been wanting to try out as many Sweet Potato blends as possible!

I made it up today in my timolino to take with me to work, and I ended up drinking it on the walk home instead which actually worked out fairly well because it was the perfect temperature! Dry, this did smell pretty heavenly: like pumpkin pie guts, cinnamon sugar dusted crust, and those amazing sweet potatoes! Taste wise, I kinda feel like this fell short of my expectations though they were probably pretty high.

It tasted mildly like pumpkin but not in the same aromatic way the dry leaf was commanding. There was a creaminess to it though that I appreciate as I think that pumpkin pie is more of a creamy, rich dessert than something heavily spice laden like many teas (including this one) make it out to be. The two are not mutually exclusive. I did get a starchy sweetness that would likely be the sweet potato, but mostly I thought that the cinnamon in this was the most present flavour and that overall the whole thing was just a little bit thin for my liking.

I have a theory, though, that I understeeped this so I’m going to use slightly more leaf for a longer time next cup and hopefully that’ll bring out more flavours.

Sucky tasting notes abound…sorry team…just trying to track this so I can get back to sleep. This is another courtesy of variaTEA and a decent one at that. It still can’t compete against the pumpkin tea that Terri and I love but this was a nice enough visit with the pumpkin spice :) thanks for sharing VT!

Hopefully in about 4 months we’ll be able to get more of that awesome pumpkin tea!!

dexter, when there is more to be had, you will get some!

We’ll have to place a seriously ridiculous bulk order :)

Seriously ridiculous bulk order sounds like a good time to me – especially if I can get even a small piece of it. :))

have you even tried it yet dexter? lol

No I haven’t, but I’ve tried a MOUNTAIN of pumpkin teas and Della Terra Grandma’s Pumpkin Pie is my favorite. That should tell how excited I am to have the opportunity to try this one. Based on your comments I anticipate making everything else seem like warm swill water….

ew..no this one is better than della terra’s…though to be fair it’s got ginger, so if you’re a ginger hater, it won’t be for you :)

I don’t mind ginger if it enhances rather that obliterates the other flavors. :))

ok ppl, i need this what you are talking about. i dont know what tea is that, but based on your conspiracy … very intriguing…

terri sent me some, i feel in love with it…it’s terribly delicious and fresh and made with love and real pumpkin chunks… and it’s gone…and it’s a sad time because it’s pumpkin AND ginger..and i love it.

good to know. i put it on my want list:)
TheTeaFairy ROFL

So really we are right back where we started with Terri needing to place a seriously ridiculous bulk order for us. ;))
Notice how I too just assumed my way in.

that’s how it goes.. and all i have to say is…as long as i get at least 200g…you ladies are all welcome to share in the joy of a giant order. lol otherwise…BACK OFF! (i kid i kid! but i wish i had this one to add to the GCTTB)

OK Peeps, don’t get too excited, because it is only available in the Fall. The gal who makes it used locally grown org pumpkins, which she roasts & then dehydrates, & that is the basis for the tea! Maybe I should plant pumpkins this year…it’s been awhile since I grew them.

Well, my sister went on a weekend getaway with her boyfriend and they returned with gifts for all. My gift? A large bag of teas :).

This one smelled amazingly like a cookie. Yum! Tastewise, I am getting the notes of sweet potato and pumpkin combined with cardamom and cinnamon. It is quite nice though I definitely think this will be much better in the fall.