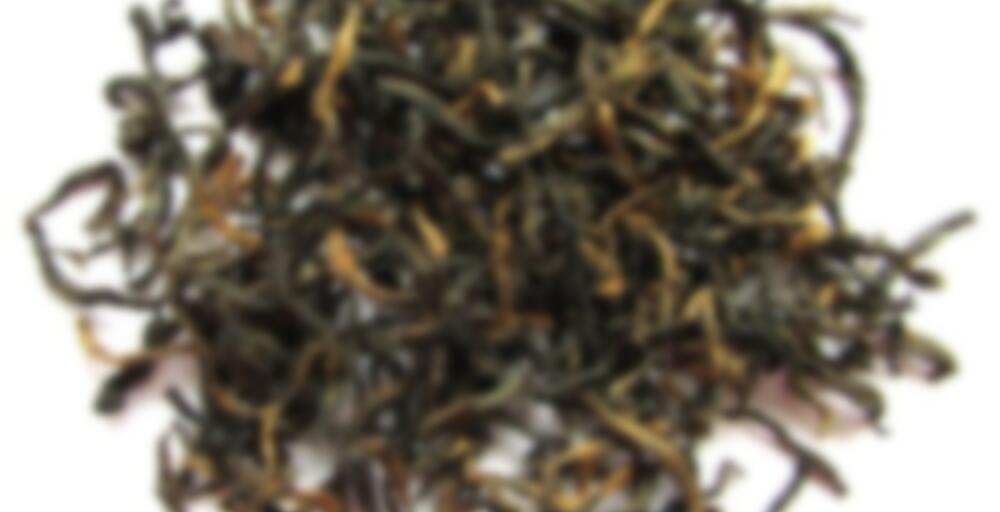 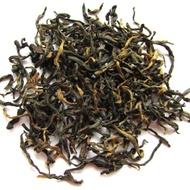 A very smooth sweet tea, with an unusual spicy malt taste, comparable to a spiced bread and without any bitterness or astringency.

Sourced direct from Sandakphu Tea, a factory which processes the tea grown by the villagers of Jasbire Village in Ilam District.

Sourced: Direct from the Sandakphu
Percentage of price going back to Sandakphu: 25%+

This was another of my recent sipdowns. Like the review of What-Cha’s Taiwan Shan Lin Xi black tea that I just posted, I am also piecing this review together from the shredded remnants of my handwritten rough draft. Pet ownership is fun. The same cat responsible for shredding my current notebook enjoys making nests or little hoards out of things she steals from me. I’m certain that the pages she wallowed, ripped, and tore loose from the notebook’s binding would have quickly made their way into such a creation, and then there would have been no recovery of any information contained on them. The last time I stumbled upon a Mean Baby cache, I found ink pens, paper clips, bottle caps, rubber bands, cat toys, various coins, and a dirty sock. She had stuffed these items under the base of a floor lamp in my living room. I can only imagine where these notes would have ended up. Anyway, this tea represented something of a first for me, as I’m pretty sure it was the first tea from Sandakphu that I had ever tried. Bizarrely, I had previously tried several teas from each of the other major Nepalese tea producers, but at the time I was working my way through the sole pouch of this tea that I had purchased, I could not recall trying any other Sandakphu tea. It was a respectable enough offering with something of a different character compared to the other Nepalese black teas offered by What-Cha.

I took a break from gongfu brewing with this tea, opting to brew it Western style. I prepared it by steeping approximately 3 grams of loose leaf material in 8 fluid ounces of 194 F water for 5 minutes. I did not rinse the tea leaves prior to infusion, nor did I attempt any additional infusions.

Overall, this was a pretty good Nepalese black tea, but it struck me as having some obvious flaws. First, its flavors frequently came across as muddled. There were times where the balance of the tea liquor was lacking. It was also a bit lacking in texture, and the finish was a bit too astringent for me. Still, this was not a horrible offering, pretty far from one actually. I’m happy that I took the opportunity to give it a try.

I had to laugh at your cat’s hoarding instincts. I’m glad none of your tea has ended up in her nests!

It actually has. She has been known to turn the garbage bin over to munch on spent tea leaves. She will also steal pouches of tea, tear them open, and then wallow and eat the dry leaves.

Oh, she is. Just in the recent past, she has stolen my wallet and hidden it, stolen my car keys, taken food out of my hands and run off with it, and stolen credit cards out of my wallet.

I think she is a toddler. She’s one of the smartest, most inquistive, and most vocal cats I’ve ever encountered. You can look at her and just tell that the wheels are turning. She is constantly trying to figure out how to get more attention, how to get more food, how things in my house work, and how to get things she isn’t supposed to have.

You named her well! Maybe you should invest in cat-proof bins for your tea, or lock it up and see if opening combination locks is one of her skills. If nothing else, you could post that on YouTube. :) I’m not sure how you’d go about protecting wallets and other important loose items.

AH, I can’t stop laughing at Mean Baby’s name. And it sounds like a perfect name for her. :D

Too funny. We have one that will fetch a small ball of aluminum foil. Won’t bother with anything else.