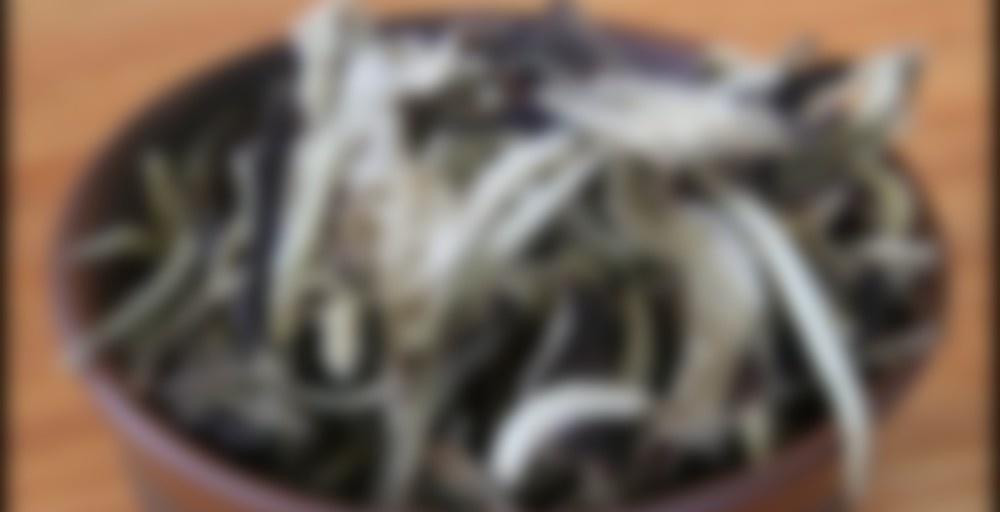 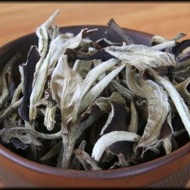 by Whispering Pines Tea Company
85
You

Moondance is a very unique spring-picked white tea. It is minimally processed to preserve the purity of the leaf as well as a beautiful taste and aroma. First, the large leaves generally used to make pu’er are carefully picked and allowed to become lightly oxidized. The following day, they are brought into a shaded area and warm air is blown over the delicate leaves to dry them. Moondance has delicious sweet fruity notes generally found in white tea but also malty notes generally found in black tea. Notes of melon, white grape, hay, and eucalyptus take the stage as a velvety honey-sweetness coats your mouth, similar to the fuzz on a peach. Light cinnamon spice and malt play background notes and the aftertaste is that of honey wheat bread with melted cinnamon butter! With a medium body and a strong, lasting finish, this makes a great afternoon tea as well as a tea to sip while on hikes.

I don’t have much experience with white teas, and most groups, say for instance Bai Mudan, or most of the silver needle teas, taste very similar to me even from different vendors. This one really stood out for me though.
Nose; Blood orange, honeydew, light hay, clover, bergamont ( for you earl grey lovers ), red raspberry.
Palate; mandarin orange, clover honey, sweet grass, peach, lime, very nice finish and throat.

I still have a lot of notes to catch up on. Been drinking Moondance a lot lately and enjoying a variety of different experiences with it. I’ve had a total of three “distinct” sessions with it over the past two weeks. More if you count reusing the same leaves on a later day.

When started, Moondance is so nice and smooth, with a melon fruity flavor accompanied by light malt. Sometimes it is sweet enough that it truly tastes like sugar or honey has been mixed in, and that sweetness lingers in the back of the throat. It tends to be accompanied by complementary hay notes at this point, and really has a good amount of depth.

After being left to oxidize the flavor ends up transforming in a number of ways. This last session, I revisited the leaves a few times over a few days, and today the resulting brew was very reminiscent of an Assam black.

I was lazy, and instead of fully writing a profile of this specific tea, here’s the review that I wrote earlier of it.
Another lovely offering from White Antlers.

All the notes on here pretty much describe it and I agree with the tasting notes. It tastes like a fruitier moonlight tea with the added bonus of buttery later steeps. Cinnamon butter is a weird description, but it really does taste like you’re drinking a light glaze of it. I’m personally impressed with how the honeydew melon and peach note are stronger than the malt note.

I am very glad to have tried it, but I’m not sure if I would get a full ounce of it. If it were cheaper, I might make it into a seasonal staple.

Breaking off from my recent Keemun and lapsang souchong binge, I decided to turn my attention to white tea. I ordered an ounce of this tea from Whispering Pines a little less than 2 months ago and enjoyed a couple glasses of it, but had shoved it to the back of my tea cabinet and forgotten about it. I guess I will now work on polishing the rest of this off before I move on to something else.

As far as preparation goes, I decided on a three step Western infusion. I followed Whispering Pines’ preparation outline and steeped one tablespoon of this tea at a temperature of 190 F. The infusion times were 3, 5, and 7 minutes.

The aroma and flavor profiles of this tea tend to be what I think of when I think of a typical unflavored white tea. For what it is, it is very good. I have enjoyed my experience with it so far. This is a very subtle, delicate, and sweet tea. In the end, I would say it is a very respectable white tea.

I received this tea as a sampler in an order. I really love Moonlight Whites so I was pretty excited to see this arrive in the mail.

This isn’t going to be an in depth review because I am drinking it while watching The Walking Dead. It is very good though. Good enough that I felt it deserved at least an actual review mention.

Seriously, if you like Moonlight Whites and you understand the quality that Brenden brings to his tea than you know why you need to pick this up.