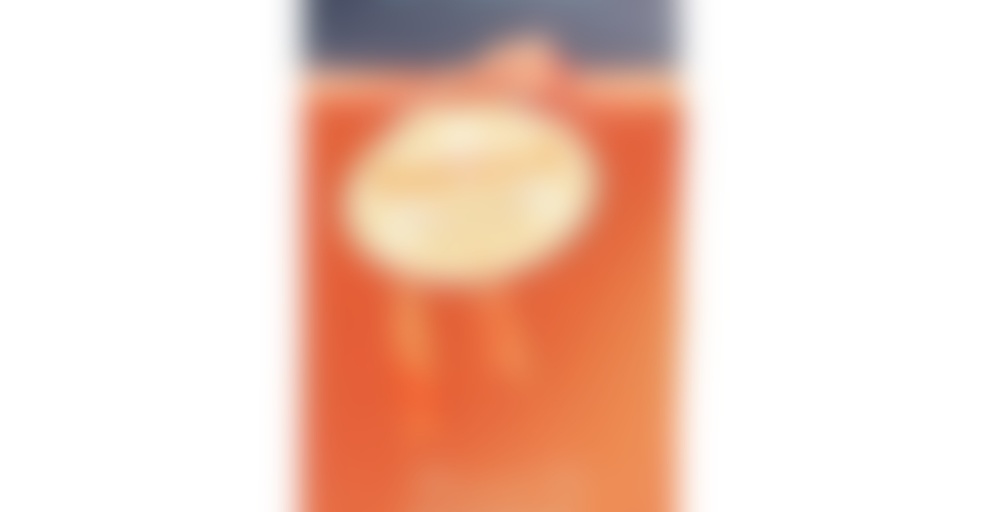 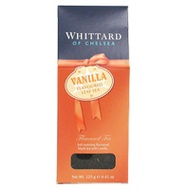 by Whittard of Chelsea
73
You

This old-established blend was probably developed by early traders adding Madagascan vanilla to the tea they were trading. It has apparently been a real favourite in France for many years. A fresh clean-tasting smooth tea is essential to support the heavy sweetness of vanilla.

Back at last from my holiday! I’m not even going to contemplate attempting to catch up with 10ish days worth of posts, so I’m just going to jump back into the dashboard from this post forward. If anybody posted anything that you would like me to see while I was away, please drop me a comment.

One of three teas I bought while in England. In York I was taken to a Whittard of Chelsea shop and they had this 3 for 2 deal, so I picked some. I hadn’t planned for anything in advance, I was just taken there and uh… left more or less to my own devices for a few minutes, sorta.

I’m not sure how the brand sits on the quality scale, but I think it should be something above supermarket brands. (Lipton, Pickwick… I’m looking at you!) Not sure if we’re as high up as, say, Kusmi and such. But okay. It’s loose. They have a real shop as opposed to a supermarket shelf. That’s good for something

The tea itself has bits of vanilla pods in it and it does smell like vanilla. It’s not an overwhelming aroma, more like an added sweetness that definitely isn’t sugar. If I didn’t know it was vanilla, I can’t say for certain that I would be able to identify it as such, but then again, I don’t go around sniffing a lot of vanilla, so I’m afraid my idea of ‘vanilla aroma’ is a bit out of proportions with reality. Real vanilla aroma is not, after all, as strong as in vanilla essence…

So, yes. It smells like vanilla, and it tastes like it too. It actually has a surprisingly nice flavour of vanilla. Not too much but not too little. It’s easily identifiable with the aroma, so if you can recognise that as vanilla, then you’re good to go. (This is beginning to sound a little backwards and complicated, isn’t it?)

I’m not sure though if it lives up to the vanilla tea standards of for example JacquelineM, though. You seem to be the resident expert on how this particular flavour is best done, but until someone shows me otherwise, this is good enough for me. Good enough, anyway, that when I run out of this one, I’ll give Kusmi’s vanilla black a go. I’ve been eyeing that one for a while and wondering if I might like that, since I like their caramel so much.

Or a combination perhaps. I seem to recall having successfully tried something like that before. We shall see, we shall see…

But anyway, back to the tea at hand. The base blend is Ceylon and Keemun, which at first taste seemed to be a bit heavy for the flavour, but after I’d got a little further down in the cup I decided that it wasn’t really. Had the base been more delicate, I think the vanilla would either have completely overpowered it, or the whole thing would have flown away in a flavourless gust of wind.

I liked this. I can see myself getting very fond of it, actually.

See? I knew you were going to come back with more tea. ;)

I should learn to pay better attention, obviously. :p (although I wouldn’t have if not taken into that shop)

Mmmmm that sure sounds good! It gets the JacquelineM Seal of Vanilla Approval. I think the pods and the “just right” vanilla flavor sounds excellent!

I suspect it’s the fact that you go into it expecting it to be vanilla-essence vanilla and then find you’re glad you didn’t get that that does it, isn’t it? It makes it feel more authentic.

Made this as a tea latte today and it was actually pretty good, better than I expected it to be. I only had 2% fat milk so I wasn’t expecting anything very creamy, but the vanilla gave it that sweet creamy edge I love. So I’m bumping it up a few points.

Once my favorite in winter times! Helped me go through the whole winter time in this extremely cold and windy place! I love the smell of vanilla,butter-like、leather-like、smooth and sweet ！I prefer the tea bag version to loose tea —— strangely I think the former is much better, while loose tea is more plum-like(tastes like some kind of salty-and-sour dried plums in China

My first tea of the day, late start as I had orange juice that needed using up and I’ve been busy cross stitching. I have a couple of weeks left before my community centre has a competition and my piece needs to get a move on. It’s a close call but I hope to have it completed in time. I doubt it will be but I may as well try.

I fancied some vanilla tea and this was the first one I could see, so I have two bags in my large mug and added some honey to it. The bags did smell strongly vanilla, more French vanilla than original vanilla but I adore French vanilla so it’s fine by me. It was also natural smelling which makes a nice change.

In flavour the vanilla is not very strong but it does linger in the after taste, despite the honey it’s not too sweet and the black base is rather smooth which at least matches the vanilla. It’s a little malty and smoky but still extremely light.

It’s not a bad vanilla black tea but I prefer the one from my local tea shop, the vanilla is stronger in that one and I much prefer it. Still for a bag this is alright, and at least the balance is not too bad so I can enjoy what few bags I have left.

Here’s my work in progress after you inspired me to start again. imgur.com/a/yGymL

Here is my work in progress :) http://tinypic.com/r/2qixukm/8

Vanilla tea comes in 125g/40z loose and has a bitter taste,drink it black with one spoon of sugar.

I like this tea with or without sugar as a sweet tea when I have that sweet tooth. I think its a nice change.