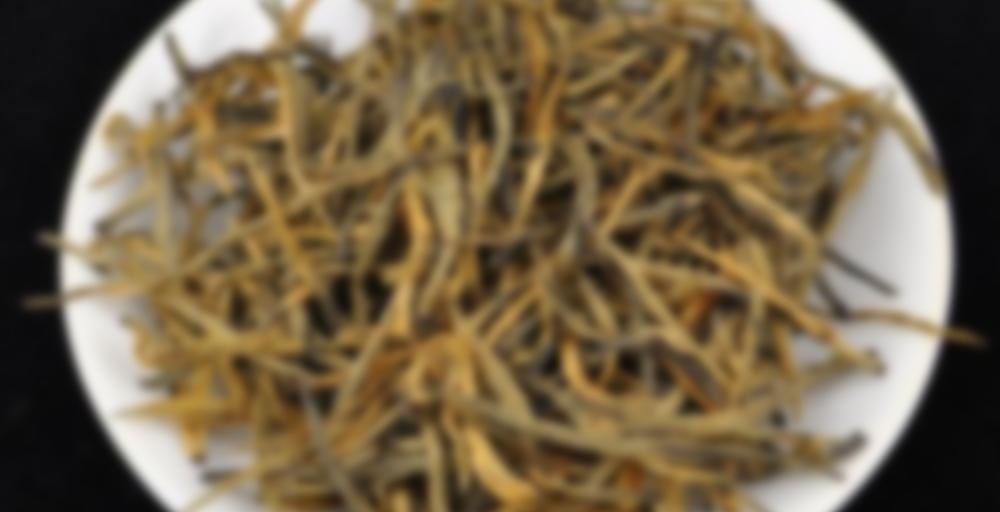 This is the classic recipe of light fermentation black tea that has been produced by the Feng Qing tea factory for decades. It is hand-processed at each stage and isn’t rolled by machines so the leaf shape is well preserved and un-broken. The brewed liquor is a golden orange that is incredibly smooth and can be infused more than any black tea I have ever tasted. Both a beautiful tea and a tasty tea.

This was another of my sipdowns from earlier in the month. I had always heard that higher end Yunnan black teas could hold up well in storage, and so far, I have found this to be the case. This tea, in particular, came out swinging. It was so lively and strong that it did not seem to have lost a step.

This was an extremely complex and challenging Yunnan black tea. The liquor had an explosive, highly energetic presence in the mouth despite this tea being just shy of three years old. I loved what I got out of my time with this tea, but I can say that I feel it would be a little too intense and overwhelming to be an everyday black tea, and it would also most certainly not be appropriate for a beginner or a more casual drinker. If you are a fan of Feng Qing Dian Hong and have quite a bit of experience with such teas, then you would probably love what this tea had to offer. If you are new to Feng Qing teas, or Yunnan black teas in general, you may want to get some experience under your belt before trying a tea like this one.