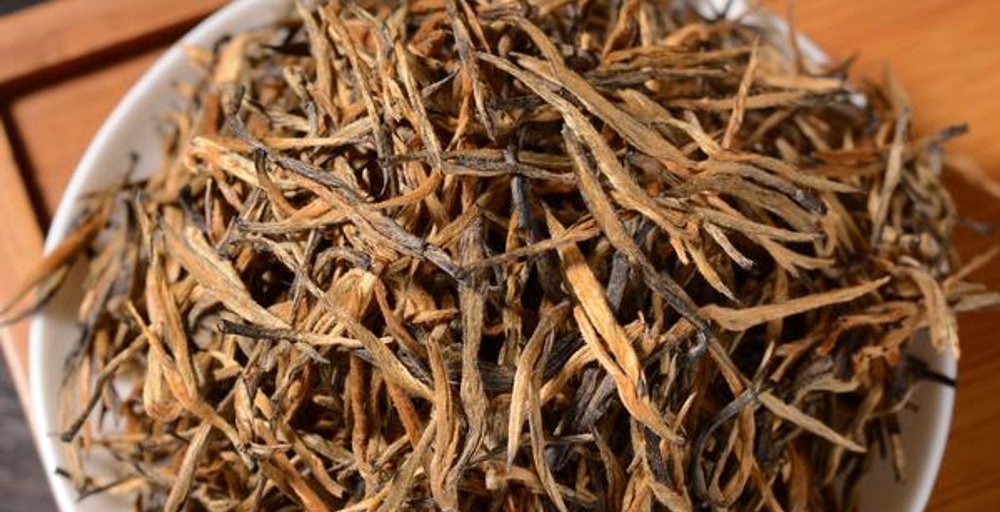 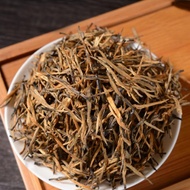 This is the classic recipe of light fermentation black tea that has been produced by the Feng Qing tea factory for decades. It is hand-processed at each stage and isn’t rolled by machines so the leaf shape is well preserved and un-broken. The brewed liquor is a golden orange that is incredibly smooth and can be infused more than any black tea I have ever tasted. Both a beautiful tea and a tasty tea.

This was another of my sipdowns from the second half of 2020. I want to say that I drafted notes for this review in either late October or early November. I can’t be sure. Anyway, this was a typical high end Feng Qing Dian Hong with all of the depth and complexity such teas tend to offer.

This was one of the most complex and satisfying Yunnan black teas I have ever tried, but I would be lying by omission if I failed to note that I frequently found this tea to also be tiring and over-the-top. There was just so much going on with it that it was easy for me to get lost or struggle to keep track of what I was experiencing. So, while I would definitely classify this tea as a great offering overall, I would also opine that it would likely not be suitable for daily drinking or just a lazy, casual gong fu session. This was a tea that demanded to be taken seriously and for one to maintain constant focus while brewing and sipping it. For those of you up for a challenge, Yunnan Sourcing’s Imperial Feng Qing Dian Hong seems to be consistent in quality from year to year and will no doubt provide you with one.