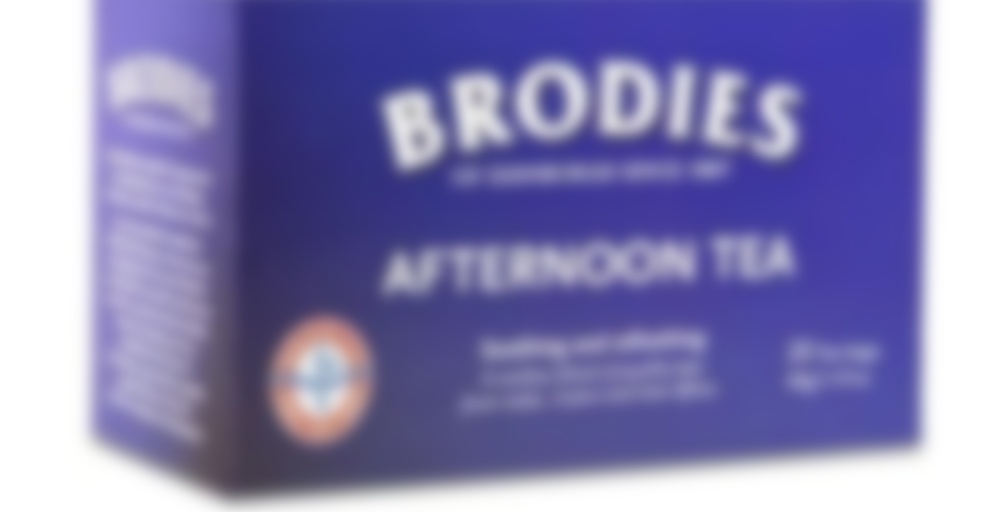 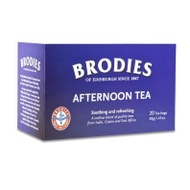 Soothing and refreshing. A mellow blend of quality teas from India, Ceylon and East Africa.

How i got it: Bought it

Experience: I went with the looks and, honestly, expected less of this tea due to its humble packaging, but ended with a fairly good cup. Mildly intense aroma, mainly composed of Ceylon and a bit of Assam notes too. In one moment, I happen to sense some spiced notes, like the ones from a Chinese tea, but just for a second. Its taste is intense and lasting, simple and lacking great nuances. I could describe its flavor as a balanced mix of Ceylon and Assam, holding some likeness to a Breakfast blend. It reminded me of Basilur’s Oriental Delight, too. Malty and caramel-like notes begin the sip, to later give space to earthy (like a Kenyan tea) and mildly bitter ones, ending with muscatel. A bit of astringency is present too. A better tea than I expected!

Would i buy it again?: Have some possibilities for a change of pace in the evening cup.

Extremely bitter and flat-tasting. I was given this tea bag as a part of “student welfare week” at my school so I’m not sure how fresh it is. It smelled fruity in the bag even though it tastes like a breakfast tea. I’m guessing that this may not be a representative of the actual flavour and I will withhold my rating.