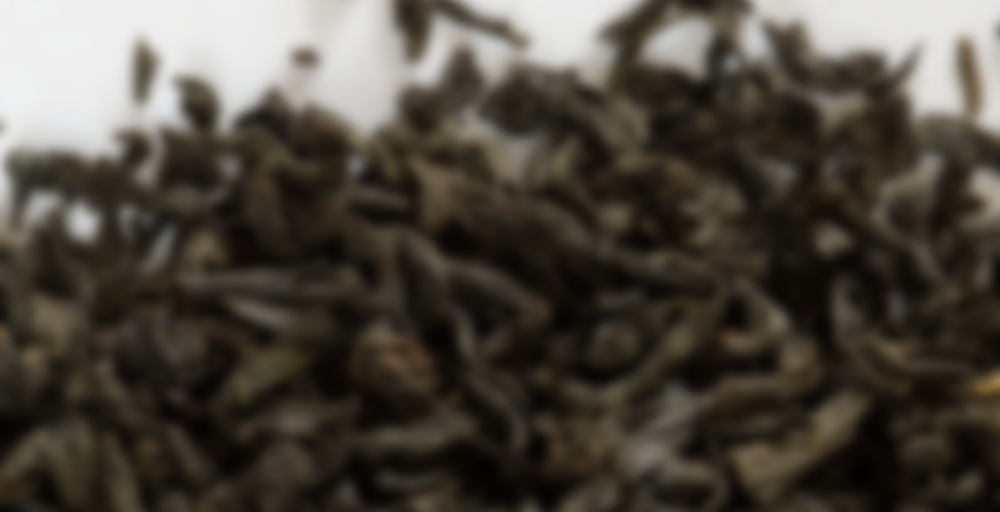 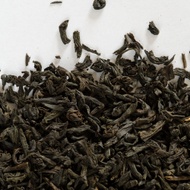 by Camellia Sinensis
77
You

Today’s #septembersipdown is about blending teas, which I don’t usually do. I was trying to come up with something and a recent conversation about lapsangs with Sil and Roswell Strange came to mind. In particular, the fruity lapsangs that Roswell Strange has been trying lately had me intrigued.

Then I remembered Sil always recommends maple syrup in lapsangs so I thought blending Maple Marshmallow Treat Genmaicha and a lapsang could be cool – maple and smoke but also the idea of toasted marshmallows came to mind. However, this tea and that one are brewed so differently that I didn’t want to start guessing what would be the best steeping parameters. So, I tried to think of something else that was sweet or fruity that might pair and my copious amount of Cotton Candy tea sprung to mind.

So how does the combination of this tea and Cotton Candy by DAVIDsTEA taste? Like someone put sugar in a lapsang. I guess that is accurate since cotton candy is largely just sugar. It makes for a smokey top note and sweet underneath. Nothing mind blowing enough that I would do it again but not bad.

Thank you Roswell Strange for sending me a sample of this! I’ll save rating it until I have an unblended taste.

This past week I got really into a very, uh, “niche” food… Kool-Aid Pickles!

If you just read that and your immediate thought was “what the fuck!?” just know that you are not alone; I asked my IG followers what tea they would pair with a kool-aid pickle and the majority of people were either VERY confused or very repulsed. A kool-aid pickle is sort of what it sounds like though, a pickle brined in a pickle juice and kool-aid solution that takes on these really intense and highly pigmented colours as well as a fruity taste that mirrors the type of kool-aid that was used.

I made Cherry Kool-Aid pickles last week, which I really enjoyed. I ended up having them with a BBQ pulled jackfruit and slaw burger matched with this Lapsang – because an intense flavour like that needs something equally intense matched with it, and this is one of the sweeter (re: anise-y) tasting LS in my stash at the moment. Also, Lapsang and BBQ? Yeah. that just sounded like a sure fire win.

It was really good and I liked the pairing a lot, but more than anything it REALLY made me want to try approaching Kool-Aid pickles but using tea in the brining. So, I have a jar going right now of “Blackberry Blizzard Pickles” (a tisane from DT) as my first stab at applying the same technique. So, tasting note on that some time in the future…

Can’t wait to hear the results of your experimentation :D I’ve never heard of Kool-Aid Pickles, but that definitely sounds like something fun to try!

I checked on them earlier this evening, and they’re kind of a purple colour which is fun and weird!

I make pickles with Jalapeno. Cowboy candy is what I call it.

I could enjoy the most (and not too much actually) the jalapeno pickles. We use only horseradish in the brine. Can’t imagine the kool-aid!