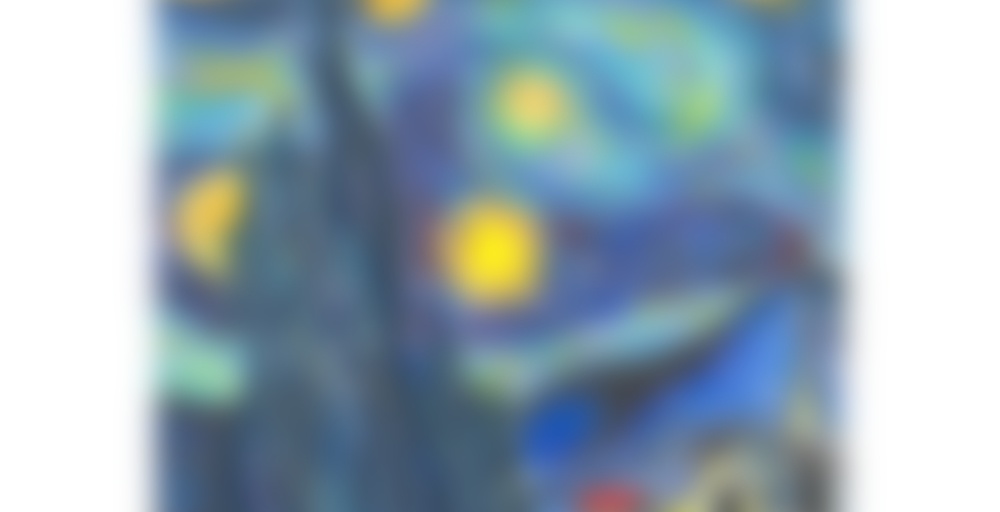 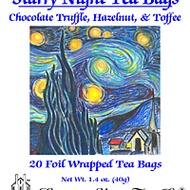 by Eastern Shore Tea Company
64
You

This tea is a bit strange. The smell is definitely chocolate. The initial taste is undeniably hazelnut. Unfortunately, the black tea gets lost somewhere in the mix. As the tea cools there is more of a chocolate flavor, but I wish the tea was more robust.

Tried so many ways to drink this and couldn’t ever hardly taste anything. Milk seemed to bring out the flavor the best…

Thanks again for this tea VariaTEA!

This time around I tried it with some milk, and sipped on it on the ride home from work. It’s was pretty cold, so the warmth of the tea is honestly probably what I appreciated more than anything else. It’s weird though, ‘cause it was almost like a completely different tea flavour wise than the last time I’d had it…

Sample from VariaTEA sadly i get almost nothing out of this one – tastes like water..maybe denser water. meh. ca’t win them all!

Hahaha sorry about that. Though I like the description of denser water since there are definitely teas I have tried that could be described that way.

don’t be sorry. it wasn’t bad it was jus like water.

Today I got a wonderful package from VariaTEA in the post! So my cupboard has suffered a mini explosion and VariaTEA is entirely responsible.. hehe. I was so close to getting under 400, too! I wanted to play with my new teas sooner but I was out most of the day and then when I got back I made sure I drank a couple of Butiki teas to stay on track with my drink-a-thon. I’m in work early tomorrow so it’s almost bed time for me. I have time for one more cup of tea and I’m having this because it sounded yummy and relaxing and it was a teabag and I’m too tired to sort out anything loose leaf at the moment.

The scent while it’s brewing is a lot like most chocolate teas to me; chocolatey but artificial. I pick up some nuttiness from the hazelnut in the scent but no toffee. The flavour is pretty much the same as the scent initially – artificial chocolate with hazelnut background and no toffee anywhere to be found. It tastes quite a lot like a knock-off ferrero rocher! The base tea is present enough that I can tell it’s there, but for a supermarket teabag I’m pretty impressed because it’s really smooth with no astringency at all. I added the tiniest bit of sugar and the tiniest bit of milk and this brings out the hazelnut a lot more, and makes it actually quite a nice comforting bed time cup of tea. As it starts to cool a little the chocolate becomes far less pronounced and the main flavour is hazelnut, with a hint of the toffee finally peeping through at the end of the sip. Now it reminds me quite strongly of Adagio’s Hazelnut tea, only with a much milder base and a more artificial hazelnut flavour. It’s nice, but not so different that I could justify having them both in my collection and Adagio’s plain hazelnut tea has the edge over this one with it being stronger and more natural-tasting. Thank you again VariaTEA for sending me so many generous samples!

I worried that being a grocery store teabag, this might taste sort of dusty but this is not too bad. The base is noticeable and a touch brisk. It’s got a chocolate-type flavor, similar to a dollarstore nutella knockoff (not sure if you have ever had that but imagine nutella except less creamy and more artificial).

Received a couple of samples? I get the black tea, though it’s a bit weak. Not getting much sweetness, so I added a bit of coconut milk and agave nectar. Not bad, but not amazing. Ah well.

I really like this one. I’m on a diet and it satisfies my chocolate craving without the calories.

This one sounded really good, but I may have steeped it too hot. There isn’t much flavor here.. but I’m confused at what the base of this tea is. Is it a black tea? It just mentions the flavors… the website does say it has caffiene though.