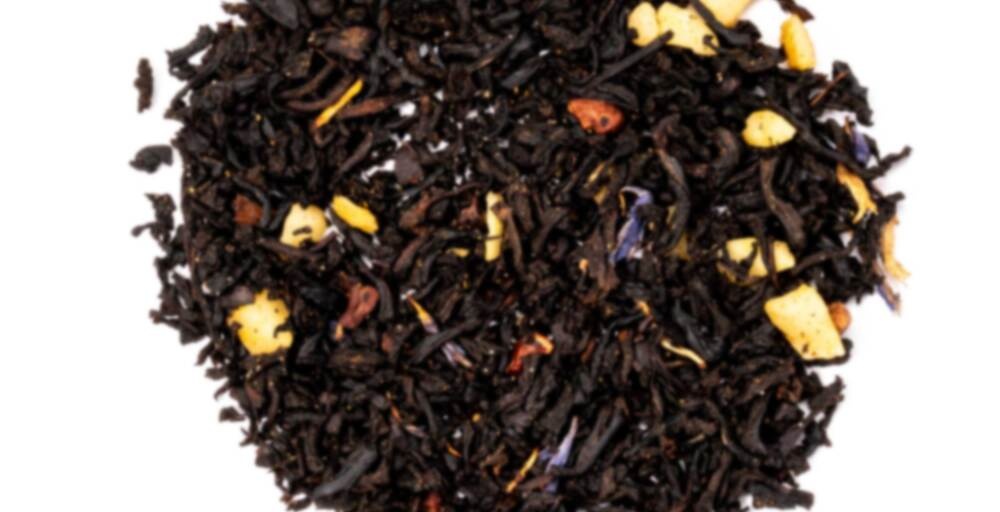 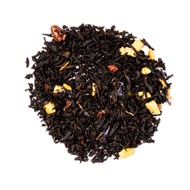 Forged from the Stars

by Happy Turtle Tea
71
You

Grass From the Shire

Basic Mint Tea - from the garden

I was expecting the chocolate in this to taste much more synthetic than it does, based on the smell. Not really getting a nuttiness, but more of a maple chocolate. I’m guessing the caramel flavoring is reading as maple to me.

F is for…Forged from the Stars

My brother-in-law and I are separately rewatching the MCU movies in chronological order. It’s hard for us to watch them together because typically my sister is home and she has no interest in the MCU whatsoever and refuses to let us watch. However, today was an odd day where my sister had to actually go to work in person so my brother-in-law finally got caught up on the Falcon and the Winter Soldier. We then were debating what to watch so I asked where he’d gotten in the rewatch and he said he just finished Iron Man 2. Same for me so Thor was next and how convenient that it worked out that we are watching Thor on the same day the Thor-inspired blend matches the letter of the alphabet.

Anyways, I brewed a cup to drink while watching the movie. It’s a weird nutty chocolate tea though and I’m not sure how it reflect the God of Thunder. Not really sure where they are going here. And taste wise, it’s cooled a little and is becoming a touch astringent. Alright, a lot astringent which is making the nuttiness come off kind of strange. I have more of this and will need to revisit because this wasn’t the best.

What movie are you on? I would be much further but I just keep rewatching the Falcon and the Winter Soldier episodes

Hahah! I have been re-watching Thor Ragnarok over and over, but we also binged WandaVision this weekend. Technically, we just finished Endgame, but then I went back to Thor between haha.

LOVE Ragnarok! It’s hard to watch the first Thor now that we have awesomely funny Thor vs Shakespeare Thor in the first two movies

Right? Thor is my favourite! Lex watched the Falcon & Winter Soldier episodes yesterday and I need to catch up. I just don’t want to turn off Thor!

Also, I am SO EXCITED for Loki I’m not sure how I’ll survive until 11-June.

The new trailer dropped for Loki and it looks soooo good! All the Disney+ shows have been so awesome. Also I’m so sad about them pushing back it’s release. We were supposed to have new marvel content each week for all of 2021 and Loki was supposed to start after TFATWS and now we’ll have nothing for months :(

Also Thor was my favourite and still is one of my favourites. I think Ragnarok is still my favourite movie. I’ve been on a Captain America and Bucky kick lately though. Also Sam and Bucky in TFATWS is delightful so I just watch the show over and over again.

I know! How are we meant to survive an extra month?! I’ve been watching and re-watching both trailers haha! And some other YouTube videos analyzing the trailers haha.

Thor is my all-time favourite as well. Lexa flips between Thor and Captain America. Have you watched WandaVision? I was really impressed!

I have and I loved it. I am in the group of people that found the finale a little underwhelming tbh but I think that’s because every other episode ended on such a high. I appreciated that it dealt with the emotional stuff well and wrapped things up nicely if there isn’t a second season.

Got a sample of this with my order! Oh man, the chicory is really something. It adds this bitterness that I’m trying to work my way past. I love the chocolate macadamia combo. There are four sources of chocolate flavoring in this mix! Natural flavoring, chips, nibs and cocoa. I feel like the chicory is less shocking as I sip on, but its more encompassing. I think I can get some of macadamia creaminess in the sip. The suggested steeping time was 4 minutes and I usually do 3 for blacks, but I feel like shorter might have been better. I tried adding some soymilk and it did mute the bitter, but now there is a slight apple juice without the sweetness quality to my cup. I don’t understand what I just did. I feel like this tea might need some tweaking with the steeping parameters to get the best cup out of it, but I like general idea of it.