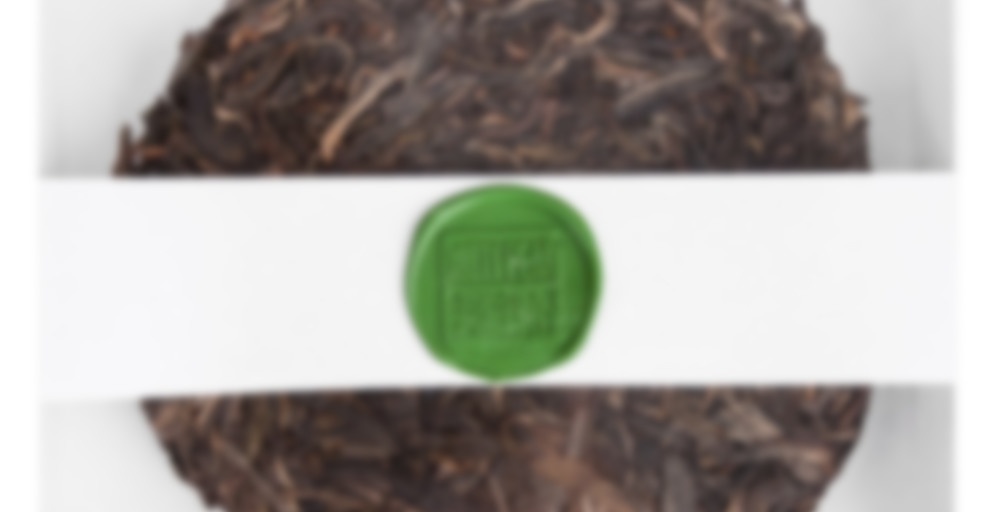 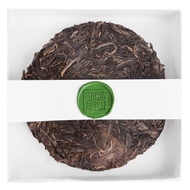 by Misty Peak Teas
85
You

Misty Peak Teas offers the world's oldest tea, Pu'er, as it never has been before. We connect the tea drinker with the tea farmer; allowing each person a chance to understand the many benefits and interests in this timeless leaf, as it was thousands of years ago. Misty Peak Teas is dedicated to providing the highest quality while allowing the farmer a fair value for their crop and the world a chance to enjoy an incredible pure tea.

To my understanding some question can this really be ancient arbor tea from Yiwu. This tea isn’t exactly cheap, but with the current maocha prices you would expect it to cost closer to double what it is going for right now, if not more. I judge based on taste (and qi and all that good stuff), so I don’t really care where the tea comes from, how old the trees are, etc. Of course we’d all prefer vendors to be as honest about the tea they sell as they can, but honestly you should take anything any vendor tells you with a grain of salt. Even if they tell you the facts as they know them, the farmer might be lying to them or send them a different tea than the one they sampled. I’ve never had Yiwu tea before, so I don’t have anything to compare this tea to. However, I do have some in my pumidor waiting to be opened, so in the future I will be more informed.

Even though the flavors in this tea were light, the tea was surprisingly strong from the very first infusion. Throughout the session it brewed out very consistently both in terms of color and strength. There never really was any noticeably body, which is a small minus. The flavors themselves were very basic and didn’t change dramatically over the course of the session. The first infusion reminded me a bit of hay and was perhaps lightly floral. It didn’t have any sweetness and made me feel a bit thirsty. The next one had maybe a hint of sweetness as well as some astringency, which you could not only feel in your mouth but also taste in the taste, if you know what I mean.

The third steep was slightly more astringent still, with a bit of a greener taste to it. In the fourth steeping the astringency went down and the sweetness up while still not being actually sweet. There was, however, a lingering aftertaste to this infusion that had a distinct sweetness to it that was not present in the actual taste itself. The taste of this lingering sweetness reminded me of the two Yunnan Sourcing Da Qing Gu Shus I reviewed recently. In the following infusion the sweetness was less present and the taste became “greener.” At this point the tea reminded me a lot of the 2014 Autumn Da Qing Gu Shu and the similarity applies largely to the tea as a whole in terms of taste. The difference is that this Misty Peak sheng lacks the autumnal leafy flavors I detected in the Da Qing and only has the most basic underlying flavors of that tea.

Going onward, the rest of the steeps were not much different. All had some astringency. Eventually all the other flavors began to taper off and all that was left was some general type of sweetness that wasn’t however a mineral sweetness that I’ve tasted in many other teas in later infusions. Notable exception is steep no. 8 which actually had a nice herbal nature to it, if that’s even the right word. In the context of this tea it stood out in a positive way.

Now let’s talk qi. Because the qi is probably much more notable about this tea in its current state than the taste. Already from the first infusion I was feeling some serious pressure at the back and sides of my head, but the second infusion was even more intense. I could feel the qi not only in my chest but in my whole body, which was a first one for me. I started to get seriously warm and had to slow down my drinking. I should note that the sensation wasn’t unpleasant, however. The rest of the steeps were less intense in terms of qi, but what’s notable about this tea is that the qi was very consistently present in each of them. The only real spike happened in steeping number six which hit me in my belly, made my muscles ache a little and caused some minor tea drunkenness. After the seventh infusion I had to take a little break from the tea, because it was affecting me so much and I was finding it too difficult to concentrate on it. At various points over the course of the session the sheng turned out to be a quite warming tea.

So all in all how do I feel about this tea? Taste-wise it is about as simple as it gets, reminding me of a slightly stripped-down version of the autumn Da Qing Gu Shu I mentioned. Not a bad tea, but relatively basic. The cha qi and the longevity are the things that stand out here. I could not steep out this tea, which is always a positive. The qi doesn’t hit you like a truck like the autumn Da Qing does, but it stays incredibly stable throughout the session, which is something I haven’t experienced before. Part of the reason why I quit prematurely was because this tea builds up so much qi over the course of a session that I had to admit defeat to this tea. My muscles were sore for the rest of the evening, so this is definitely not for those who can find young sheng to be too intense.

As mentioned, this is the first (allegedly) Yiwu tea I’ve had, but my experience with it seems to match what I’ve gathered from others’ general descriptions of tea from the region. It would help to be sure of the origin, because I feel this is a tea that’s more suited for storage than immediate consumption, and I’d like to be more certain it will age well as people say Yiwu tea tends to do. Whereas the autumn Da Qing Gu Shu was a slight disappointment due to my high expectations for it, this tea was a mildly positive experience since I had no expectations really. Taste-wise the Da Qing has more going on right now, but the qi in that was quite untamed and the longevity so-so. It’s a weird thing for me to be comparing these two teas in particular, but they reminded me so much of each other, especially after drinking them back to back.

I will be storing this tea away for now, but if I desperately need the space in my pumidor, I may end up drinking it. I also have the autumn 2016 counterpart waiting for me, but I’m a bit hesitant to try to consume it at a tender age of mere six months, so I may end up waiting a few months on that. All in all, not a bad tea in its current state. Not a great tea, but not a bad tea.

All in all a very yummy tea. Nice tastes and cha qi. I rate a 90 because there’s not enough smoke, and the metallic kick at the end was not too nice.

Many thanks to misty peak teas for this free sample.

PS: i guess this is not a good tea for my stomach. i had some burning in my lower gut after drinking this tea. i’m not deducting points or saying this tea is bad for you. i’m just saying “people, please remind me to never drink sheng younger than 3 years, thanks.”

This tea was excellent. It was sweet with little bitterness and a little bit of astringency. It had notes of apricots and stonefruits and a note that I think you could call dry grapes but without the heavy sweetness of a grape mind you. Overall, however, I’m not sure if it is as good as last year’s Misty Peaks Tea. Still, it’s one of the best values in young sheng out there. At only $55 a bing and I got 15% off on top of that it was a good price. Some will say it can’t be Yiwu gushu for that price but on this I cannot comment because there is no evidence one way or the other. Regardless this was a good tea.